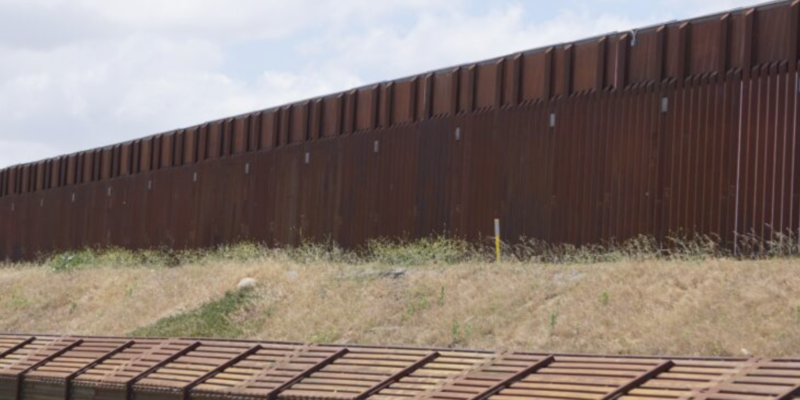 One of President Donald Trump’s legacies, for better or worse, is the border wall between the U.S. and Mexico that he promised to build during his 2016 campaign. There are so many outrages about the border wall – some of them old and some of them quite new. Of course, what you consider to be an outrage probably depends a lot on whether you thought President Trump was right to start building the wall or President Joe Biden was right to halt construction. Most Americans support the border security wall, which is working, but in some cases, it’s not.

But I think we can all agree about one true outrage, no matter which side of the debate you’re on. It’s the outrage of a company getting an enormous federal contract to erect part of the wall, and then building an illegal road to bring in armed guards from – get this – Mexico! to provide security for construction of the wall. Yes, the very same wall that was supposed to keep so many illegal aliens from Mexico OUT.

The allegations against the contractor, Sullivan Land Services Co., were detailed in federal court documents recently unsealed and reported by the New York Times. The newspaper described Sullivan Land Services, or S.L.S., as “a primary builder of Mr. Trump’s wall” that was given contracts worth more than $1.4 billion to help secure the U.S. border with Mexico.

Some of that money, it seems, has been used to build the unauthorized road to get armed Mexicans into our country. Reportedly, some Americans working security on the project alerted the FBI, which led to those court documents.

According to the Times, those employees also accused S.L.S. and one of its subcontractors, Ultimate Concrete of El Paso, of “submitting fraudulent invoices for border wall costs and ‘hiding’ the full profits of the project.”

The article says a spokesman for S.L.S. wouldn’t comment. For most honest people, if we knew the allegations were false, we’d be letting everyone know it was lies, as loud and as often as we could.

It gets worse. From the Times article: “The whistle-blowers said Ultimate Concrete went so far as to build a dirt road to expedite illegal border crossings to sites in San Diego, using construction vehicles to block security cameras. An unnamed supervisor at the Army Corps of Engineers approved the operation, according to a complaint.”

I’m not sure which is worse, that they blocked the security cameras, or that the Army Corps of Engineers – a part of our government – allegedly approved of these shenanigans? It all makes you wonder about the way S.L.S. does business with governmental entities. And what about other branches of their corporate family tree? Cofounder John R. Sullivan, for instance, is also president of a company called DRC Emergency Services, which contracts with governments for emergency response and cleanup – has anyone checked to see if they do business by the book?

Countless patriotic Americans believed – and still believe – the border wall was a good idea to protect our nation from an influx of illegals who shouldn’t enter our country that way. So it’s sickening that some businesses saw it only as a goldmine, a way to cash in on lucrative contracts no matter how they behaved while doing the job.

That’s not supposed to be the American way. At least, not in my America.

If the whistleblower allegations are true, shame on S.L.S and its Ultimate Concrete of El Paso collaborator. Perhaps government entities that award such contracts at the local, state, and federal levels ought to erect a “wall” of accountability against such companies and deprive them of an easy “crossing” to taxpayer-funded work after such alleged despicable behavior. 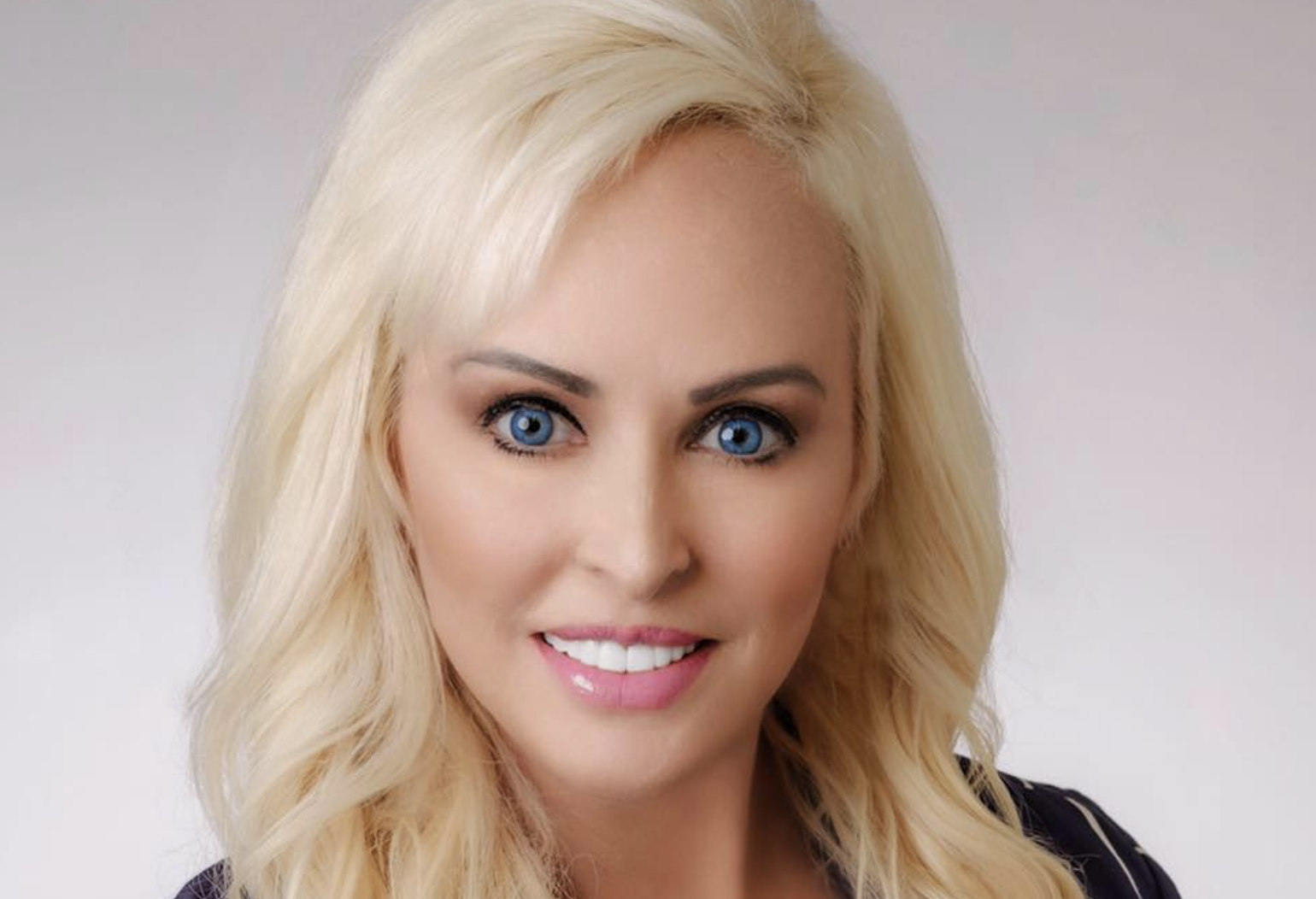 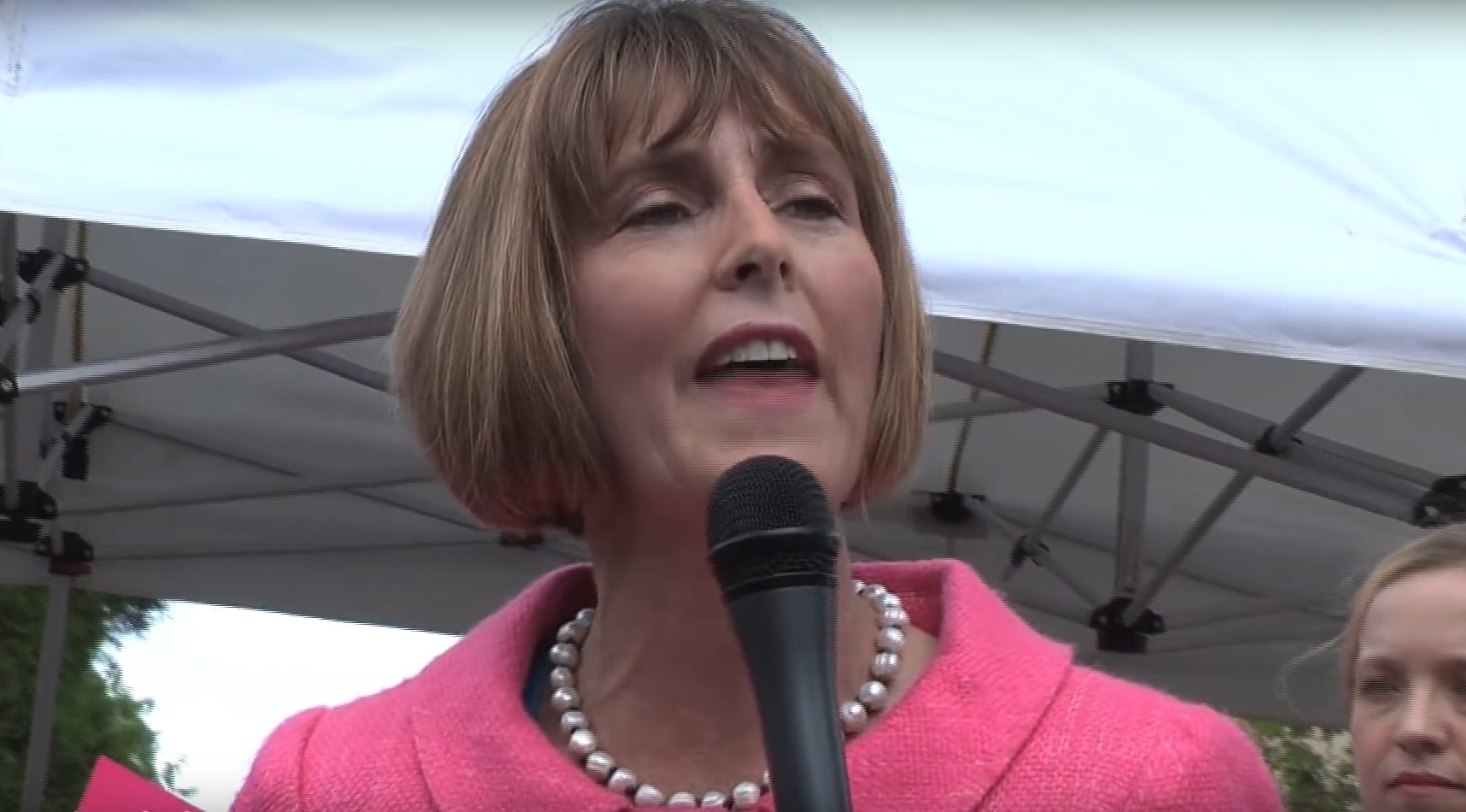