Earlier this month, Florida Senator Marco Rubio (R) introduced a bill aiming to get students back to receiving in-person classes. The Put Students First Act of 2021, would "prohibit federal funding to schools that do not provide an in-person learning option by April 30, 2021.” Amidst a growing number of COVID-19 cases that have even caused President Joe Biden (D) to enact restrictions on traveling to and from Florida, the President has also shared that it will not be moving forward with plans to reopen schools.

During an interview on Fox and Friends, the Florida lawmaker called President Biden’s decision “moving the goal post” although Biden “doesn’t control the schools.” “The most he can do is put pressure on school districts and states to open,” he added.

Rubio explained that “to do that, he has to take on the teacher’s union, which is a core part of his support base, so he doesn’t want to do it.”

“Well, that's called moving the goal post, right? So number one, he doesn't control the schools. So what -- the most he can do is put pressure on school districts and states to open," said Rubio. "But to do that, he has to take on the teachers union, which is a core part of his support base, so he doesn't want to do it. So, what they did is they said, go out and find what most school districts are already doing, a goal that's already been met, and say that's the goal so we can claim victory and say we did what we said.

Rubio has taken issue with unions in the past, writing in an op-ed that if “a school continues to cave to the unions at the expense of their students, they should not receive funding.” The funding should instead be “directed to school choice and the reopening plans of schools that are prioritizing their students’ needs.”

In his interview, Rubio expressed that the Biden administration is solely redefining “what opening schools means.” “They’ve defined it as something that’s virtually already happening so that they claim they did it. That’s all this is. It’s a game,” he affirmed. 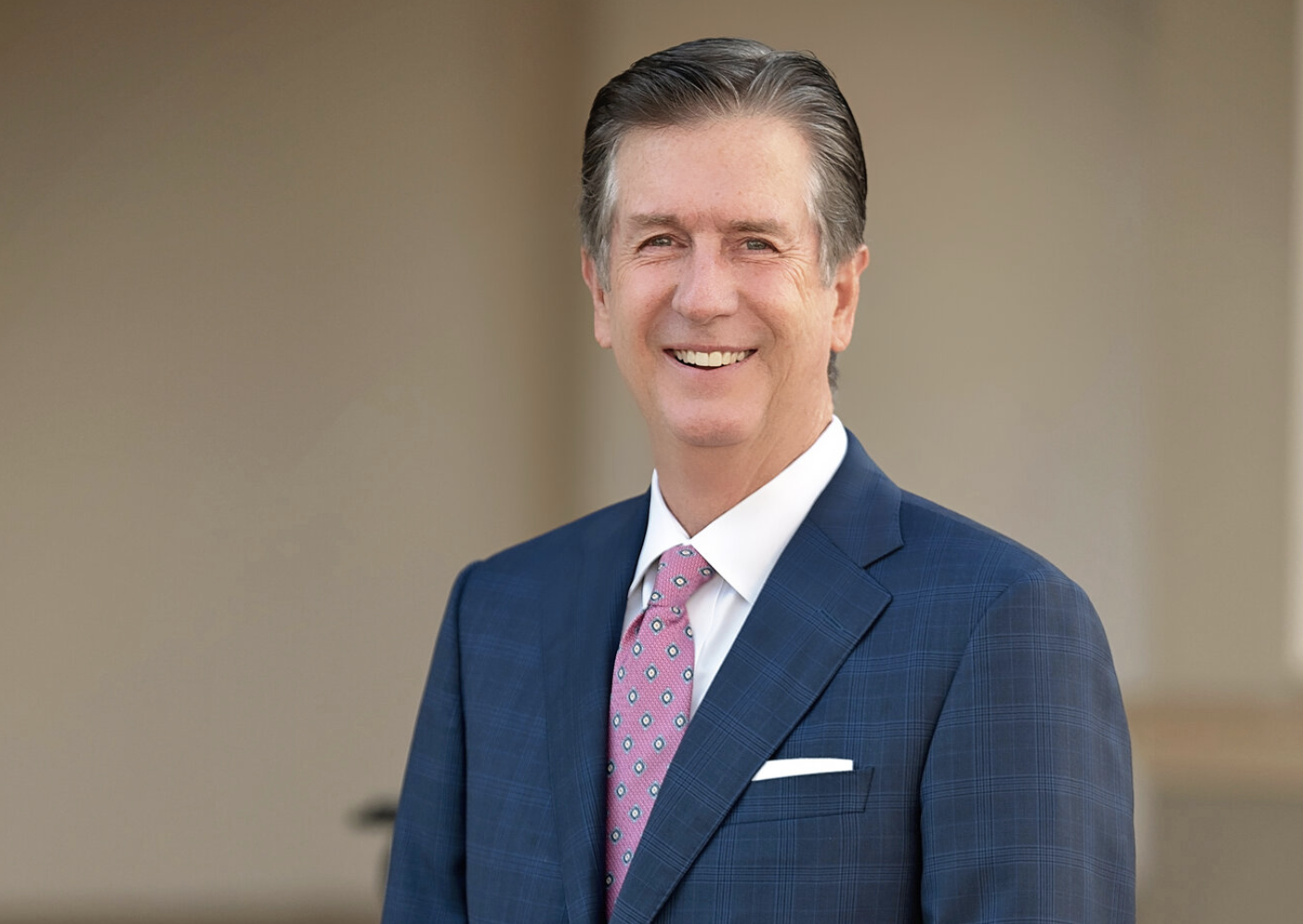