With the new variants of the COVID-19 virus spreading across the world, President Joe Biden is considering travel restrictions to Florida, a move that Senator Marco Rubio is the president’s potential travel ban as “reckless.”

“No decisions have been made, but we certainly are having conversations across government,” said a White House official.

In a letter to President Biden, Sen. Rubio called a domestic travel ban as being nothing more than an “outrageous, authoritarian move that has no basis in law or science,” adding that any travel restriction would compromise an already compromised economy, and would “starve Florida’s businesses of much-needed tourism dollars, keep family and friends apart, and set an unprecedented use of power on the American people.”

“Instituting a travel ban, or any restriction of movement between the states would be an outrageous, authoritarian move that has no basis in law or science. Instead, it would only serve to inflict severe and devastating economic pain on an already damaged economy,” Rubio wrote. “If you are concerned about the coronavirus spread in Florida, I urge you to fast track additional vaccines to the state instead of attempting to cripple our economy.”

Rubio also suggested to Biden that he focus on the production of more vaccines and seeing that they are delivered in a timely fashion instead of “dictating where Americans can, or cannot travel.”

“Instead of dictating where Americans can, or cannot travel, your administration should instead focus on increasing supply and availability of vaccines, especially to Florida, the third most populous state and a winter retreat,” added Rubio. “I urge you to make clear to the American people that your administration will not pursue these reported draconian travel restrictions, and instead focus your efforts on increasing the supply of vaccines.”

The airline industry has been survived and has been making a gradual comeback since the pandemic first broke, but barely. So, any restrictions on travel that the Biden administration imposes could prove to be catastrophic for the ailing industry and lead to thousands of American jobs.

Children with disabilities continue to be restrained in straitjackets at school 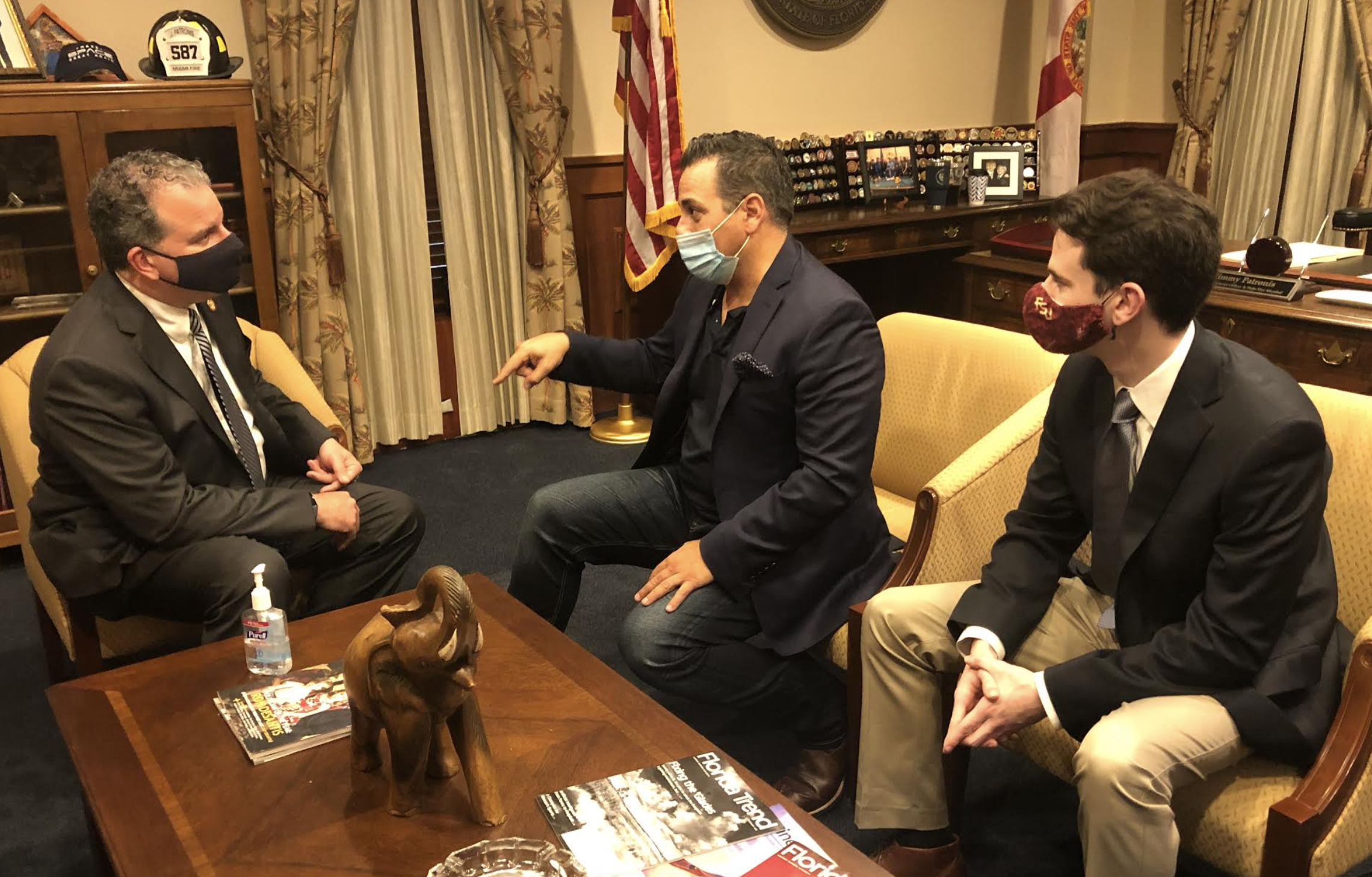