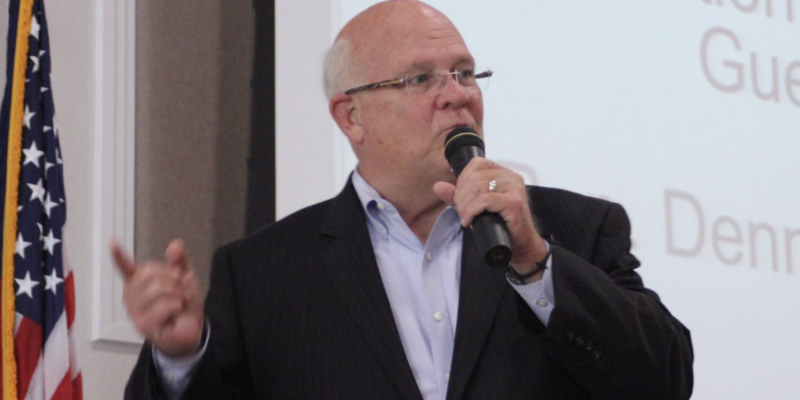 The 2020 vote-by-mail fiasco brought on by the COVID-19 pandemic may be stopped dead in it tracks during the 2021 legislative session in Florida with Sen. Dennis Baxley’s SB90 measure.

When the pandemic broke out around the country in early 2020, Democratic legislators at both the state and federal level pushed for mail-in ballots to be issue to anyone that requested one, and even those that didn’t. Democrats said that this move would help prevent the spread of the deadly novel virus.

The widespread mail-in ballot sending problems were well documented, and Republicans blame the huge influx of unsolicited mail-in ballots that came as the cause for President Trump losing his bid for reelection.

Mail-in voting worked in many places, including Florida, but it appears that Republican legislators are being extra cautious in hopes to protect the integrity of the state's election process.

Sen. Baxley’s bill would limit “vote-by-mail application to one election cycle and would require everyone who first signed up for a mail ballot in 2020, to reapply for a ballot in the 2022 election cycle.

This is good, no?

Not to Progressives who are crying voter suppression.

“The vote by mail went really smoothly,” said Sen. Berman. “There wasn't any evidence of fraud and if we change the vote by mail procedure we're going to create an inordinate amount of work for our supervisors.”

Rep. Anna Eskamani, arguably the most progressive member of the Florida House, believes that “there is absolutely no reason to support this bill” unless legislators “want to make voting & voting by mail harder for Floridians.”

Currently, Florida law states that when a voter requests a mail-in ballot from their respective supervisor of elections, that request is good for two election cycles.

SB90 was approved by the Florida Senate Ethics and Elections Committee, 5-to-4 this past week, and if it comes down to a vote, and is signed by Gov. Ron DeSantis, some 4.8 million Floridians who voted last year would have to reapply to vote-by-mail in 2022.