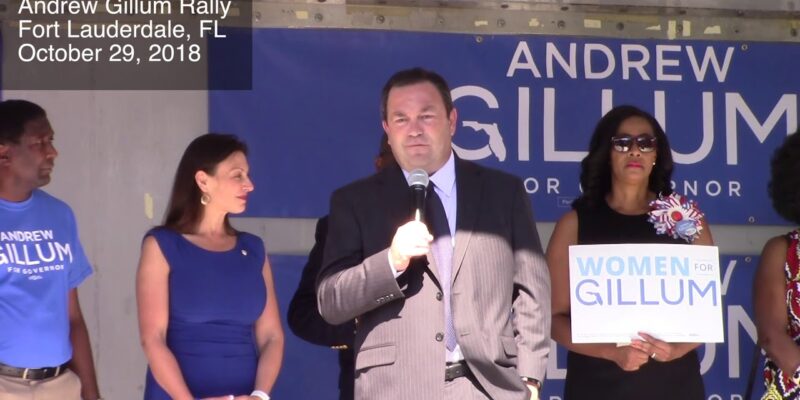 This month, Florida state legislators introduced Senate Bill 90  in the Florida Senate. The Senate bill gives the Florida  GOP hope of battling the mail-in voting that infamously promotes the possibilities of election fraud and irregularities.

State Senator Dennis Baxley (R-FL) hopes to limit the duration of requests for vote-by-mail ballots to all elections held within a calendar year. The measure will effect on July 1, 2021.

The bill was first introduced on February 3, 2021, but was passed by the Ethics and Elections Committee 5 to 4, today.

Considering that 45% of Democrats voted by mail in 2020, it is safe to say this may be a move more political than righteous, as the 2022 election is just around the corner.

Baxley insists that the bill is only a precaution to people moving addresses, "I know people who have moved three or four times in two years, and if they're not updating [their addresses] they're not getting the right ballot..."  Baxley simply calls the current system an, "opportunity for something to go wrong."

Miami-Dade Democrats have already expressed their anger with Baxley's proposal of secure voting  as they have already encouraged their members to contact representatives to fight this, and claim that Republicans are, "Gutting the state's vote-by-mail system." 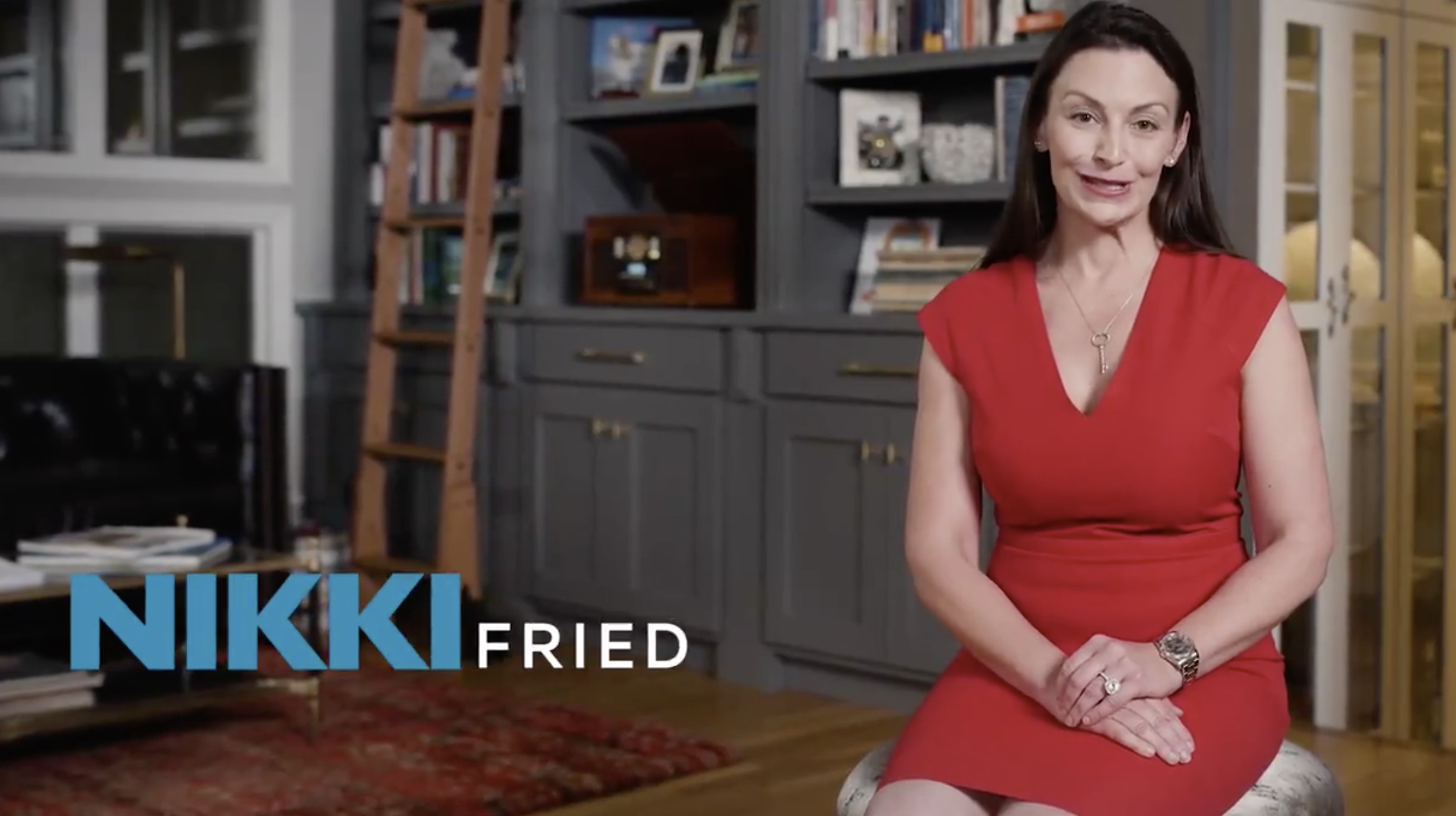