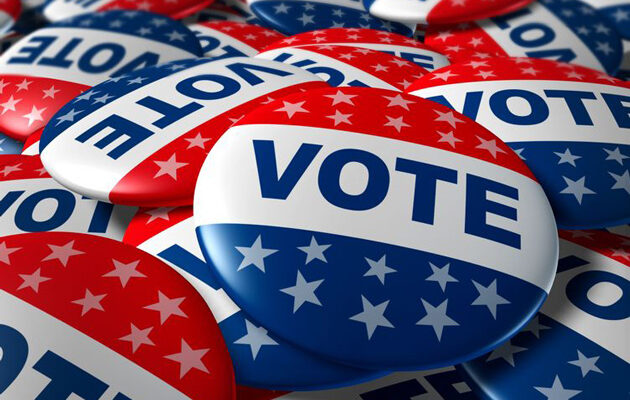 The measure is geared at resolving issues that arose during last year’s elections, when problems with statewide recounts once again made Florida the brunt of late-night jokes.

Three statewide recounts --- including in the races for governor and U.S. senator --- resulted in a slew of legal wrangling, mudslinging and partisan posturing following the November elections.

Much of the furor focused on two large, heavily Democratic counties whose election-related problems later resulted in the suspension of former Broward County Supervisor of Elections Brenda Snipes and her Palm Beach County counterpart, Susan Bucher.

Bucher was unable to meet state-mandated recount deadlines, and a federal court found fault with a state law that addressed situations when voter signatures on mail-in ballots did not match signatures on file with elections supervisors.

The Senate proposal (SB 7066) is a “glitch bill” aimed at fixing those and other issues exposed by last year’s contests, Senate Ethics and Elections Chairman Dennis Baxley said Tuesday.

The legislation, approved by the Ethics and Elections Committee, is “tightening all the nuts and bolts and making it work better,” Baxley, R-Ocala, said.

Last year’s election “went well,” Jonathan Fox, an attorney for the Senate committee, said during a presentation on the bill.

“That’s not to say it can’t be a little bit better,” he added.

Addressing a ballot design issue that arose in Broward, the measure would require election officials to either provide instructions across the top of a ballot or down the left side of the ballot. The proposal would not allow races to be placed beneath instructions that run down the side of a ballot.

The proposal would also move back the state’s primary election from 10 weeks to 11 weeks before the general election, to give officials more time between contests.

“Elections are not perfect. They’re never going to be perfect,” Fox said. “What we’re trying to guard against is systemic problems.”

The Senate plan also would give voters 11 days to “cure” signatures on mail-in ballots that do not match signatures election officials have on file. The current deadline for voters to fix defective ballots by providing documentation to election supervisors to show they are who they claim to be is 5 p.m. the day before an election.

The signature issue was the subject of a federal lawsuit filed by Nelson’s campaign and national Democrats. County canvassing boards make decisions about whether signatures match, and thus whether ballots should be counted. But counties don’t have uniform regulations to govern the decisions, Democrats argued, making the process unconstitutional.

Okaloosa County Supervisor of Elections Paul Lux said his colleagues would prefer giving voters a shorter length of time, such as 48 hours, to cure their signatures than is included in the Senate bill.

“We’re not saying that we shouldn’t have a longer period. We’re just disagreeing on where that end line is,” Lux, the president of the Florida State Association of Supervisors of Elections, told reporters after the meeting.

He told the panel the Senate bill is the “bare minimum” of what is necessary to address the state’s elections woes.

The package is not even a “tune-up” of the state’s election system, he added.

“I would just say that this bill is just making sure that we have four wheels,” Rodriguez said.

“When 66 of 67 counties meet all of the deadlines for recounts, in a statewide recount with three races being recounted, plus local races, I don’t see how you can call that anything but a success,” he told reporters.

Speaking to reporters on the opening day of the 2019 legislative session, Oliva said he believes that “a lot of what went wrong during that election already had laws that applied to it.”

“We just had people that were not following the law. Now, if there’s some adjustments that can be made that can improve that, then I’m open to those types of ideas,” Oliva, R-Miami Lakes, said.

“Some adjustments may be helpful,” he added, “but I don’t know that a sweeping reform is necessary.”

“It doesn’t mean that you have to reinvent everything, but it’s certainly a worthy exercise to look at improving things,” he said. 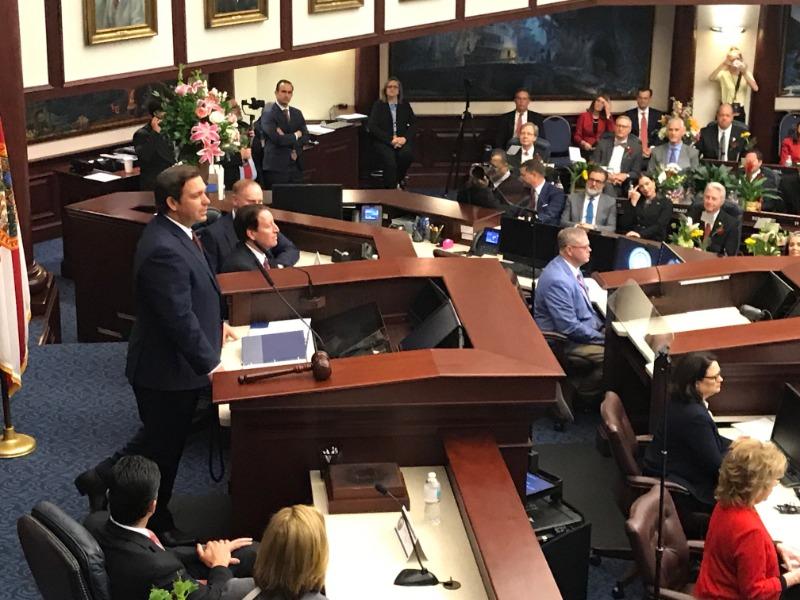