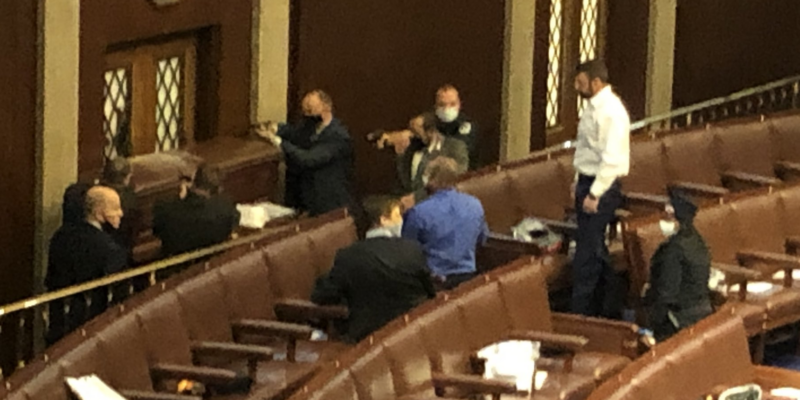 I was in the House chamber when the chaos occurred. In speaking to Rep. Michael Waltz (R), who told me that they shut down his office building because of a bomb scare, the House had to be evacuated less than an hour later.

Here are the Electoral Votes being brought into the House chamber.

Then the Capitol staffers told reporters to stay away from the windows and that they would be locking down the Capitol.

Shortly thereafter, we were rushed from the media room to the House chamber and the doors were locked behind us.

Police then announced a "security breach" and that tear gas was deployed in the rotunda.

Security threat to breach in Capitol bldg. we are locked in the House chamber. #flpol #maga pic.twitter.com/MXLCzqiLYH

Moments later, police told members to grab the tear gas mask that was under their seats, and then distributed masks to the press.

Two Shots then rang out. We were told to evacuate but then Capitol Police locked all of the doors leading out of the House chamber because of the rioters had broken through. Police, with guns drawn, barricaded the main entrance onto the House floor as protesters almost broke through.

One more shot was then fired.

Rioters then reached the gallery where I and at least 20 members of Congress were. Members and staffers were very emotional and rightly so as rioters were trying to break in the doors.

Police arrested 5-6 rioters and had them face down on the marble as we evacuated down to the basement of the building, and then was led to the Longworth congressional office building.

We sat in Rep. Ruben Gallego's office (Thanks Ruben) until we were allowed to head down.

We are now currently back in the Capitol press gallery waiting for the debate to resume.

Oh, Capitol Police was getting ready to evacuate members 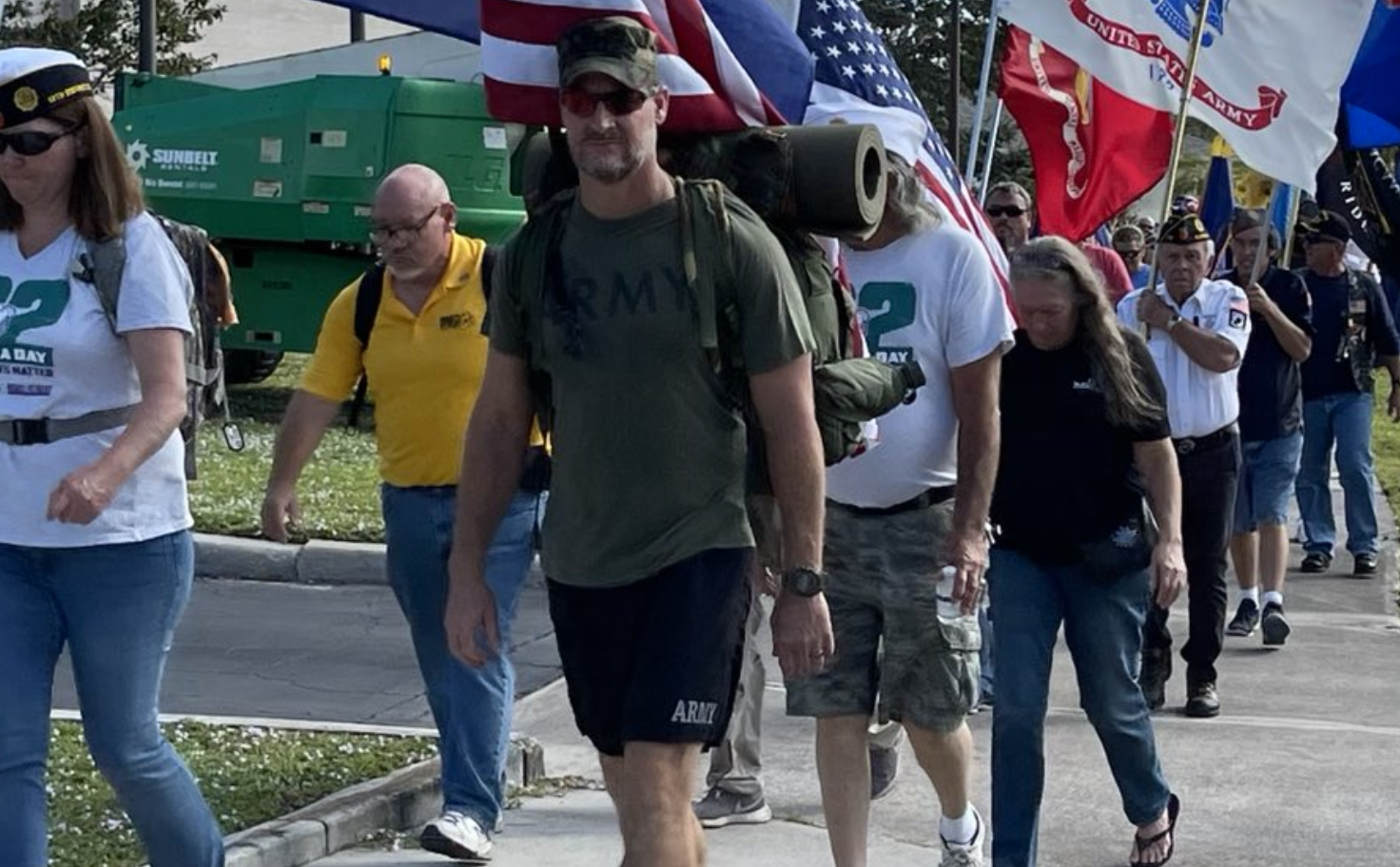