As Republicans face infighting regarding the future of the GOP and regarding repercussions from last week’s storming of the Capitol, Florida Senator Marco Rubio (R) has directed a letter to President-elect Joe Biden (D). In the letter, the Florida lawmaker makes it clear that he wants the Biden administration to support stand-alone legislation that would provide $2,000 stimulus checks to Americans that are facing financial struggles as a result of the COVID-19 pandemic.

“It would send a powerful message to the American people if, on the first day of your presidency, you called on the House and Senate to send you legislation to increase the direct economic impact payments to Americans struggling due to the pandemic from $600 to $2,000,” Rubio wrote.

He did note that “although I share many of my colleagues’ concerns about the long-term effects of this additional spending, we simply cannot ignore the fact that millions of working-class families across the nation are still in desperate need of relief.” So, “at a time when they need it most, we must recognize the positive message it would send to the American people and the entire world if Republicans and Democrats came together on January 20, 2021 to put the American people first.”

The call comes at a time when the nation finds itself the most divided it’s ever been, and lawmakers have been at odds regarding the final days of President Donald Trumps’ (R) tenure.

Though President Trump supported a $2,000 stimulus check and even denounced the stimulus package provided for the American people, he faced opposition from Majority Leader Mitch McConnell (R) who blocked a Senate vote for a higher check.

In turn, Americans received $600, but the possibility of $2,000 that was supported by both President Trump and House Republicans remained in limbo. 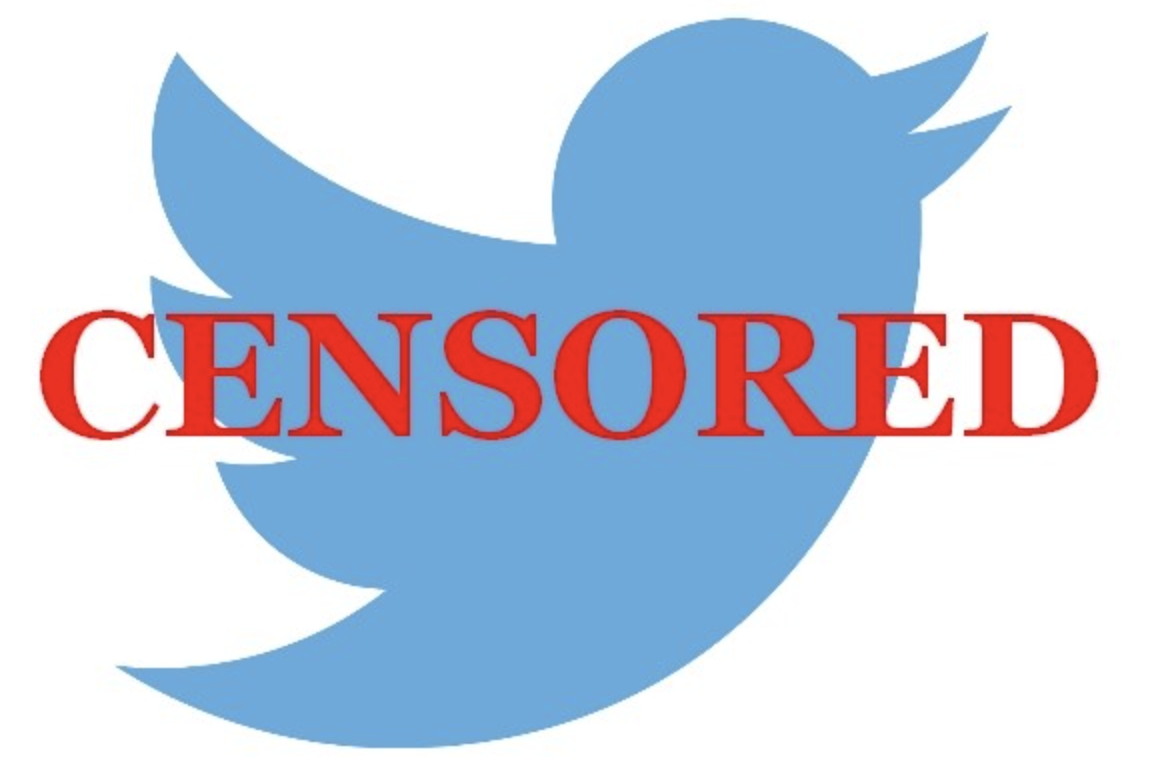