New audio has been released of a conversation between President Donald Trump (R) and Brad Raffensperger (R), Georgia’s Secretary of State. In the recording, the President is heard saying, “I just want to find 11,780 votes,” and Raffensperger has consistently rejected Trump’s arguments of voter fraud as conspiracy theories.

In the final tally, Biden turned Georgia blue with 11,779 votes.

Subsequently, President Trump has launched attacks at the Georgia Governor and the Secretary of State over their lack of cooperation in light of President Trump’s legal challenges.

Dismissing their responses, Trump commented that “the people of Georgia are angry, the people of the country are angry,” adding that “there’s nothing wrong with saying, you know, that you’ve recalculated.”

In response, Raffensperger told Trump that “the challenge that you have is, the data you have is wrong.”

Still, President Trump maintains that he carried Georgia, admitting that “there’s no way I lost Georgia. There’s no way. We won by hundreds of thousands of votes.”

This week, lawmakers are also set to meet on Wednesday to certify the Electoral College votes, but some lawmakers have already expressed that they will object to certifying the results.

This effort was also directed by Democrats in the 2000 and 2004 elections.

However, not every Republican is in agreement with objecting to the results.

Senator Tom Cotton (R) has commented that he will not be objecting to the certification, and Rep. Adam Kinzinger (R), a lawmaker who has called to “Restore the GOP,” shared that no member of Congress could possibly object to certifying the results with a “clean conscience.”

After the release of the Trump audiotape, Senator Dick Durbin (D) has made a call for a criminal probe into Trump.

It is estimated that a dozen Senators and more than 100 Republican members of Congress will object to the certification on Wednesday. 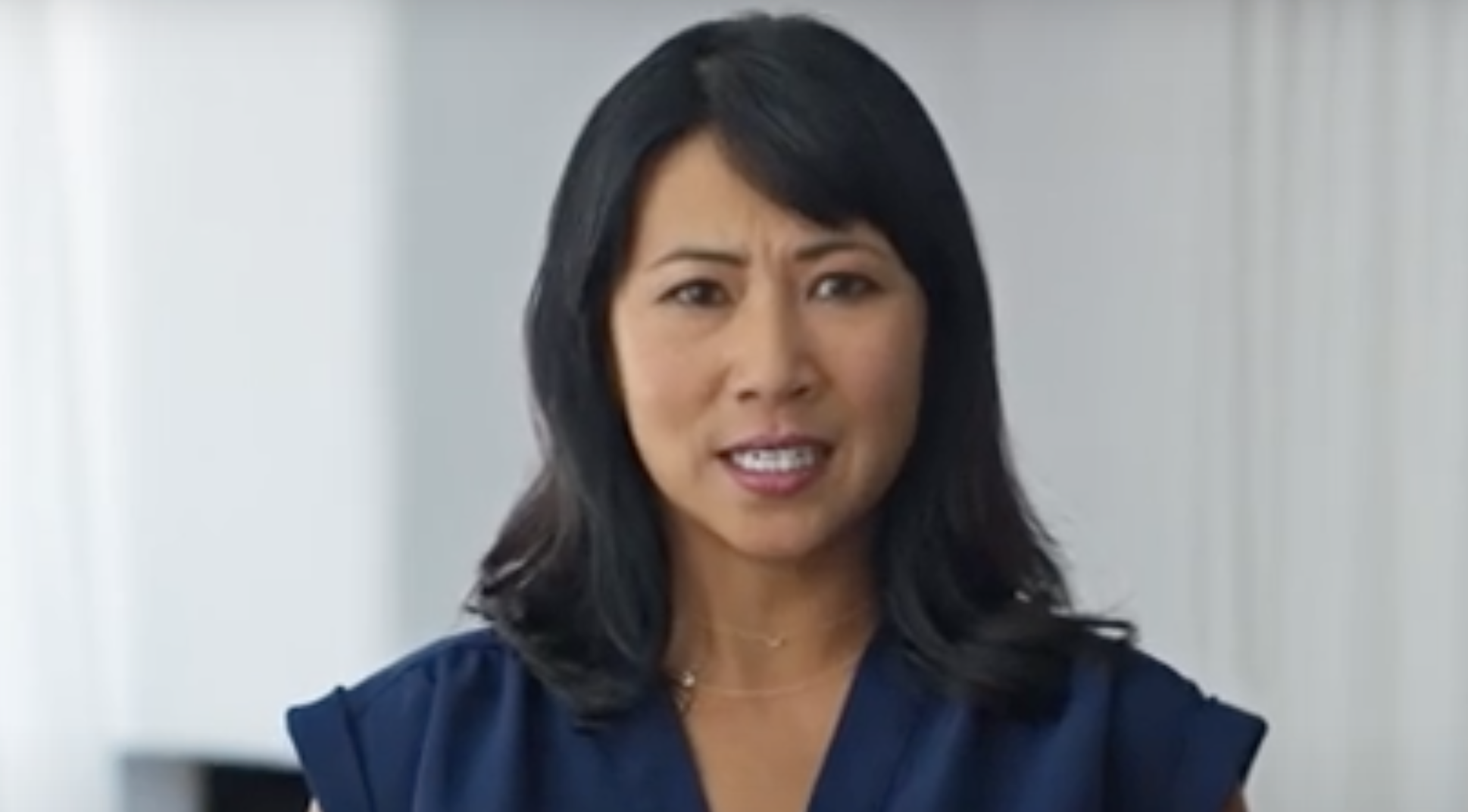