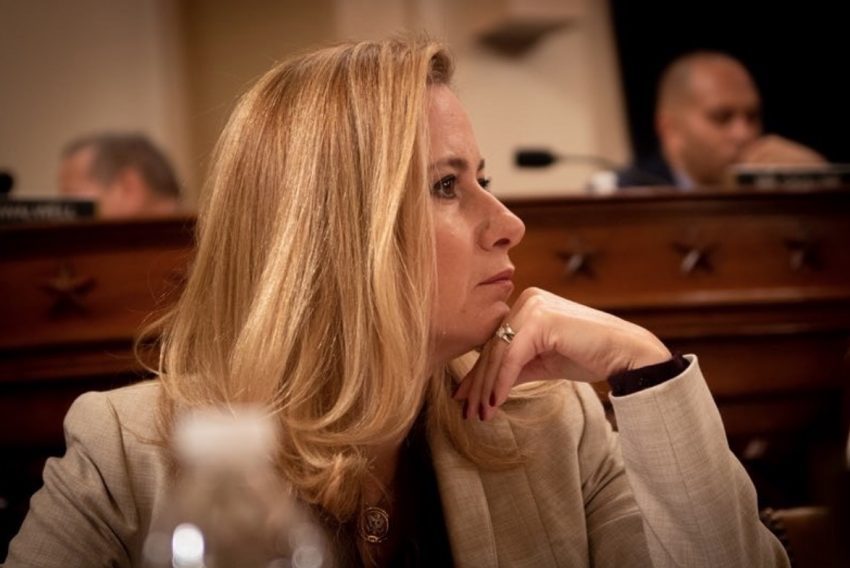 The controversial 2020 general election resulted in President Donald Trump (R) losing his reelection bid while a number of Republicans turned blue districts red countrywide. One of those districts that switched was Florida’s 26th congressional district. In that race, Miami-Dade County Mayor Carlos Gimenez (R) defeated Rep. Debbie Mucarsel-Powell (D), and it appears that the one-term member of Congress might be touting another run in the upcoming 2022 midterm elections.

At the close of his presidency, President Donald Trump (R) was impeached for a second time, the only President to undergo two impeachments. With Democratic lawmakers looking to convict the 45th President, Florida Senator Marco Rubio (R) admitted that, should there be a trial, “the first chance I get to end this trial, I’ll do it. Because I think it’s really bad for America.”

In response, Rep. Mucarsel-Powell commented that “the only thing that’s really bad for America are elected officials like Marco Rubio who enabled a President to incite violence in the Capitol.”

The only thing that’s really bad for America are elected officials like @marcorubio who enabled a President to incite violence in the Capitol. https://t.co/u9qWB8QlHk

Republicans and Democrats along with the American people grew more divided after the riot that took place on January 6th. Republicans faced infighting over claims that President Trump had incited the riot, and Democrats moved swiftly to convict the President.

In contrast, Republicans who still supported the President argued that Democrats were being hypocritical for remaining largely mum and dismissing the acts of ANTIFA earlier that year.

When Rep. Mucarsel-Powell was asked if she supported President Trump’s decision to designate ANTIFA as a terrorist organization, the Florida Democrat chose to remain neutral, expressing that she didn’t “personally know any member of the ANTIFA movement here in our community.”

She further noted that if Trump had “any evidence of this he needs to provide it especially to the judiciary committee as we conduct investigations.”