Appearing on Fox News Sunday with Chris Wallace, Senator Marco Rubio stated that if there is an impeachment trial against President Donald Trump, he would vote to end the trial at the “first chance” he got.

When asked about the expected Senate impeachment trial of  President Trump, Rubio said that he thought the “trial is stupid” and counter-productive.”

“First of all I think the trial is stupid,” said Sen. Rubio. “I think it’s counterproductive. We already have a flaming fire in this country and it’s like taking a bunch of gasoline and pouring it on top of the fire.”

Rubio then pulled out a piece of history that no one saw coming when he invoked the pardon of President Richard Nixon by President Gerald Ford, saying that Nixon “clearly committed crimes and wrongdoing” and that Ford’s pardon of him “was important for the country to be able to move forward.”

“The first chance I get to vote to end this trial, I’ll do it because I think it’s really bad for America.”- Sen. Marco Rubio

It appears obvious that Democrats want a trial and a quick conviction of Trump so that he can’t run against them in 2024, and some members of Congress, like Rep. Debbie Wasserman Schultz (D), have made it abundantly clear that’s their real motive to convict.

“The worst punishment for Donald Trump is obscurity and so you know let’s, let’s after we actually hopefully convict him in the United States Senate, bar him from ever serving again and being a menace that he was the United States the last four years, let’s punish him by ceasing to talk about him.”

In response to Democrats moving to impeach just to keep Trump from running again, Rubio dismissed the notion as “arrogant.”

“I think that’s an arrogant statement for anyone to make,” said Rubio “Voters get to decide that. Who are we to tell voters who they can vote for in the future?”

That is a heavy lift. 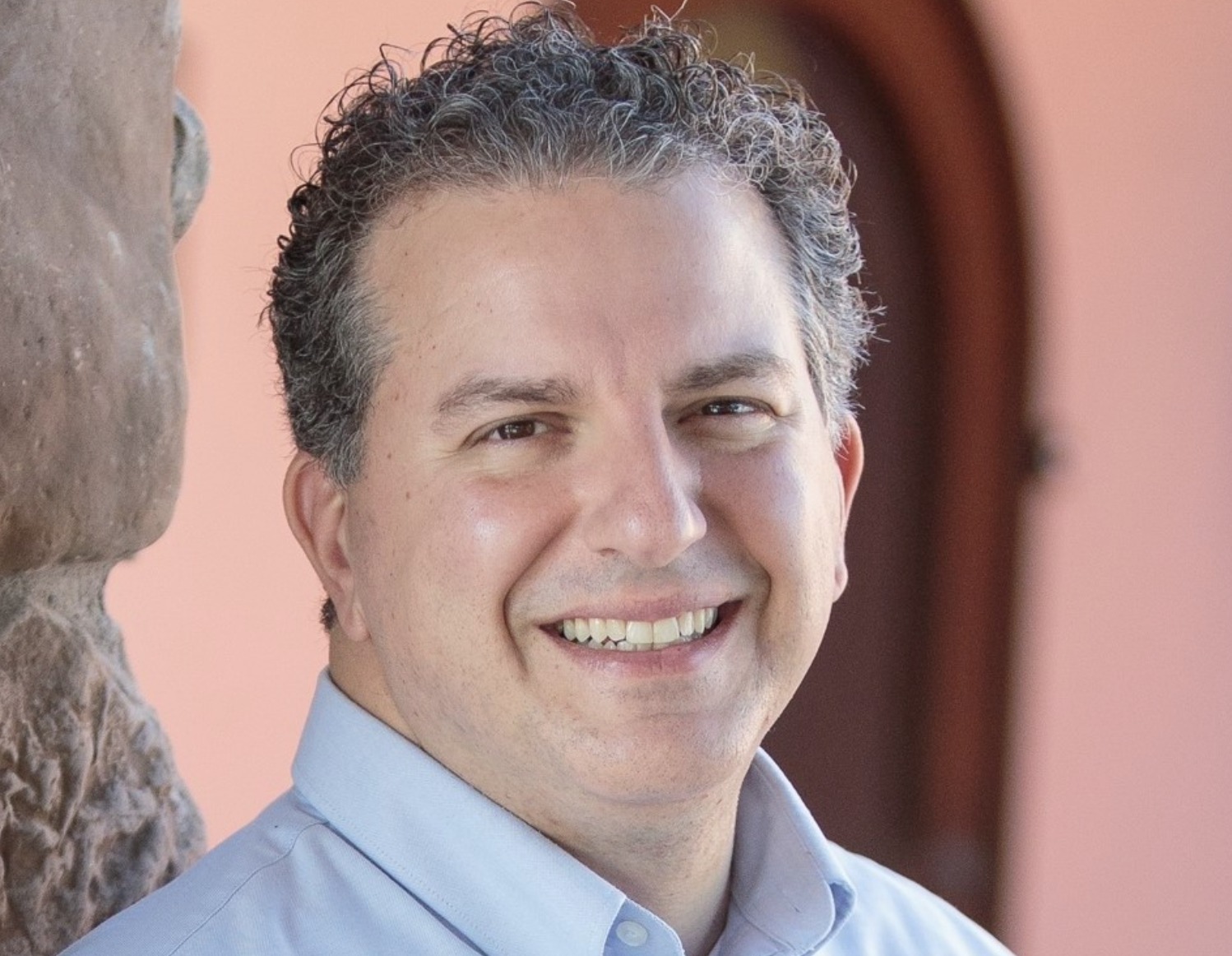 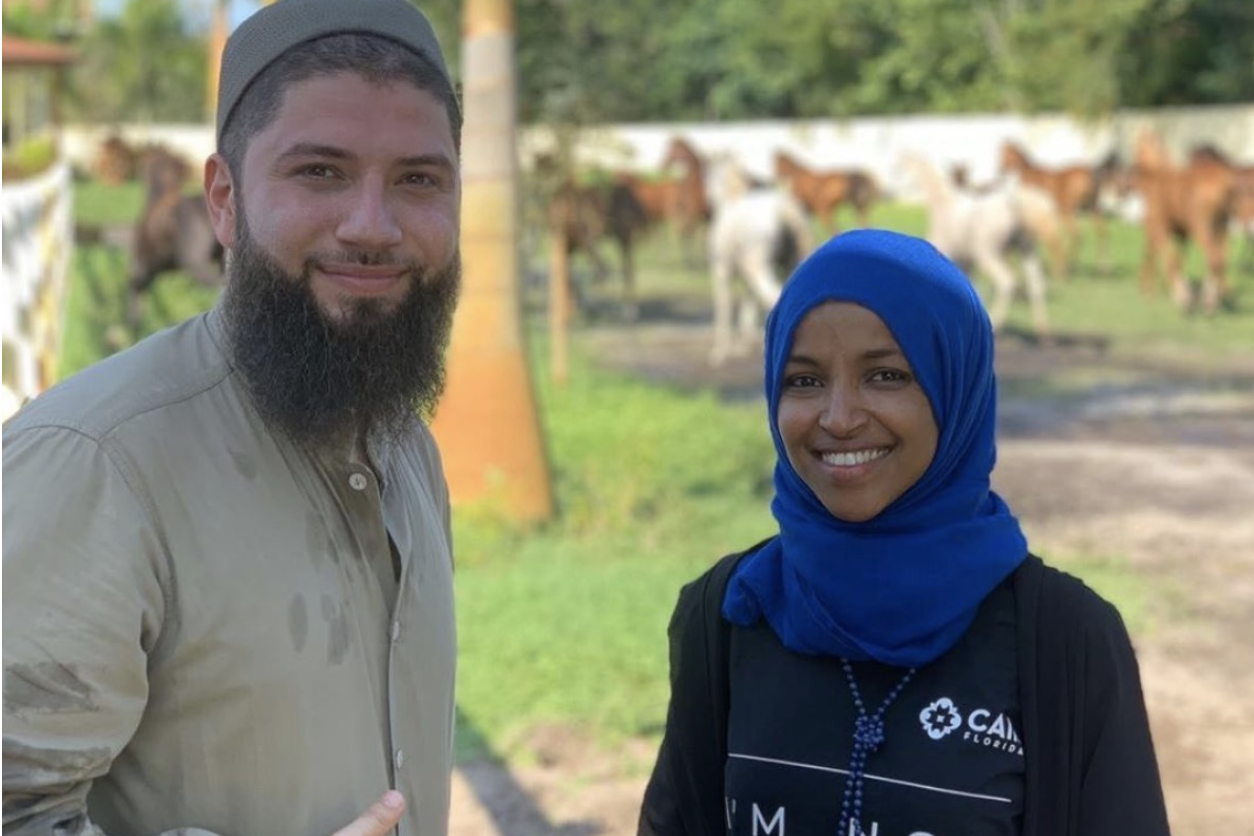 CAIR Executive Shibly Beats Wife, Resigns, and Could Get Disbarred