State Representative Randy Fine (R) made an announcement today regarding the recent ban that social media companies have placed on President Donald Trump (R). Taking issue with the ban from multiple platforms, Fine informed his Twitter followers that he had “asked the Governor and Cabinet to divest the state from Amazon, Twitter, Apple, Google, and Facebook.” In short, he commented that “they may get to decide who they do business with,” but “so do we.”

This morning I asked the Governor and Cabinet to divest the state from Amazon, Twitter, Apple, Google, and Facebook. They may get to decide who they do business with. So do we. @Fla_Pol pic.twitter.com/QfoUhghgnP

Issuing a letter to Florida Governor Ron DeSantis (R) and his cabinet members, Fine addressed the storming of the Capitol that took place last week, calling it “one of the saddest days of my life.” Republicans have been at odds with the president since the culmination of the storming with some admitting that they wouldn’t rule out support for impeachment.

Subsequently, Fine noted that the response from technological companies has been a disheartening one, saying that they have used “the actions of these few as a pretext to silence tens of millions of good, patriotic Americans, millions of whom live here in Florida.”

In addition, “no matter what one thinks about President Trump, he remains the duly-elected President of the United States until noon on January 20th.”

The Florida lawmaker shared what Republicans like Matt Gaetz (R) have expressed, which is that “if the President of the United States can be silenced by these companies, then so can anyone.”

Democrats have maintained that President Trump remains a risk to the country and to American democracy as a whole, and this week they filed articles of impeachment against the President.

If voted on successfully, President Trump would be the first President in history to be impeached twice. 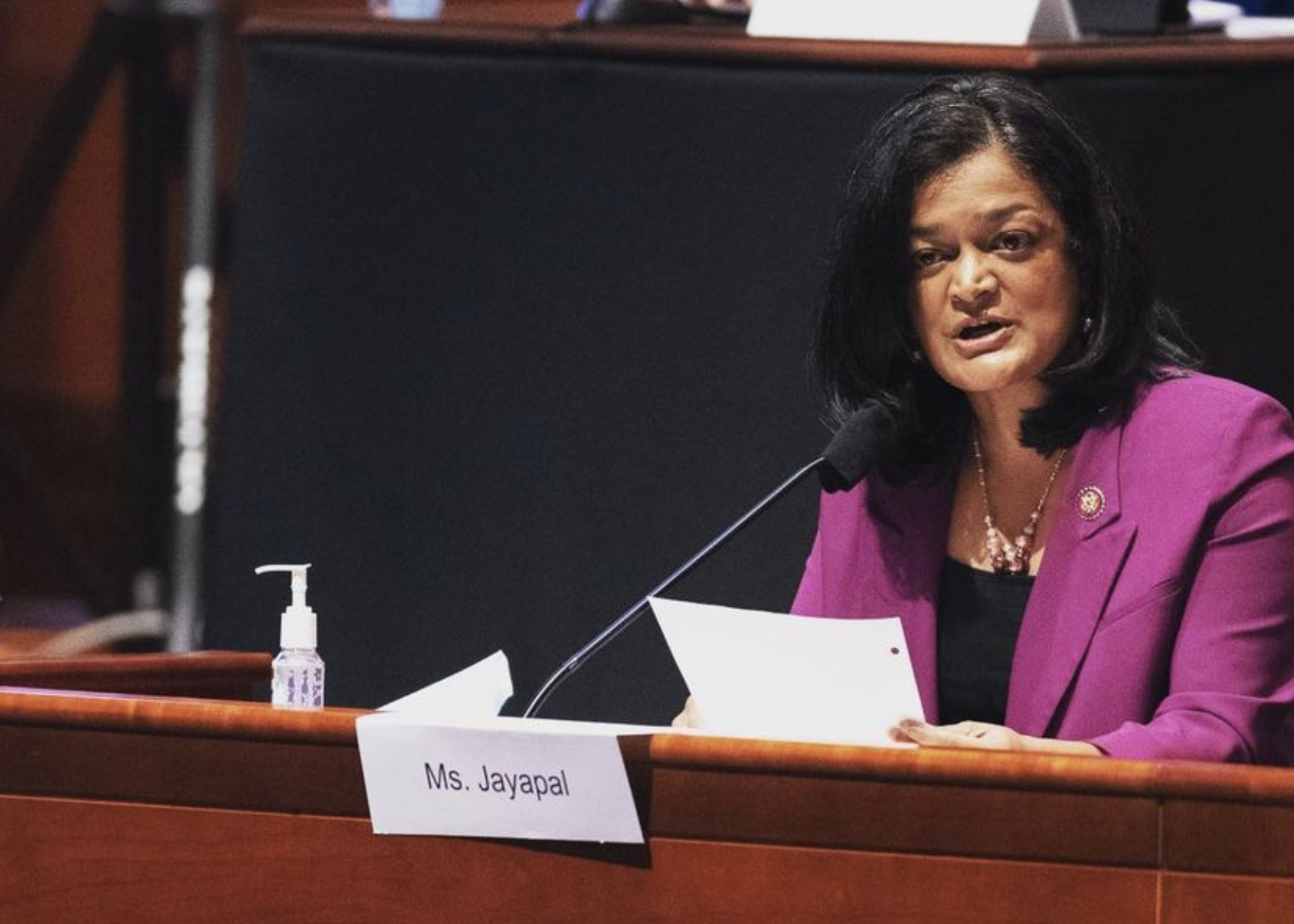