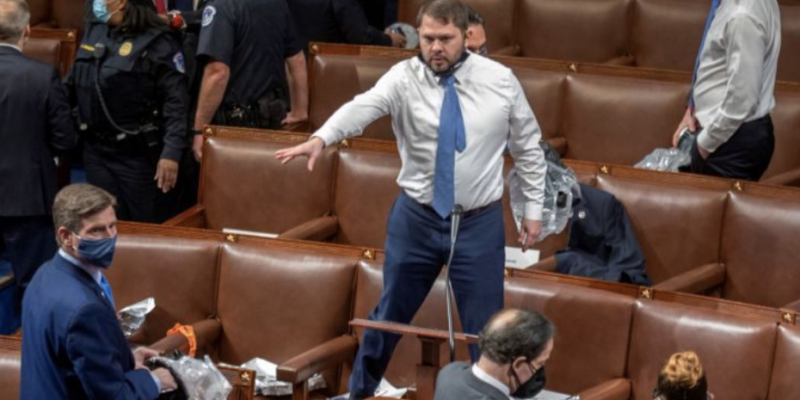 Rep. Ayanna Pressley (D), arguably one of the most combative Progressive legislators in the U.S. Congress has just accused House Republicans who did not wear masks during the Capitol riot as criminals who took part in a “chemical warfare” attack on legislators sequestered during the unrest on January 6th.

Rep. Pressley told CNN’s Don Lemon, who has been one of the loudest and biased anti-Trump “journalists” on that network, that those Republicans who refused to wear masks were “willfully” committing a crime.

“It’s criminal behavior,” said Pressley. “They have been complicit from the very beginning in their willful criminality to carry the water for Donald Trump and these science denials which allowed this pandemic to rage out of control. And then by refusing to wear the masks, this is criminal behavior. That’s chemical warfare so far as I’m concerned.”

But what about House Democrats who did not wear masks? Are they just as criminally complicit as their Republican counterparts?

While members of Congress were ducking for cover in the House Chamber, many members, both Republican and Democrat were seen maskless, Including Democratic Reps. Val Demings,  Pramila Jayapal, Veronica Escobar, Susan Wild, Jason, Crow, Ruben Gallego, and Abigail Spanberger.

Here are two images of a maskless Rep. Escobar in the House gallery. 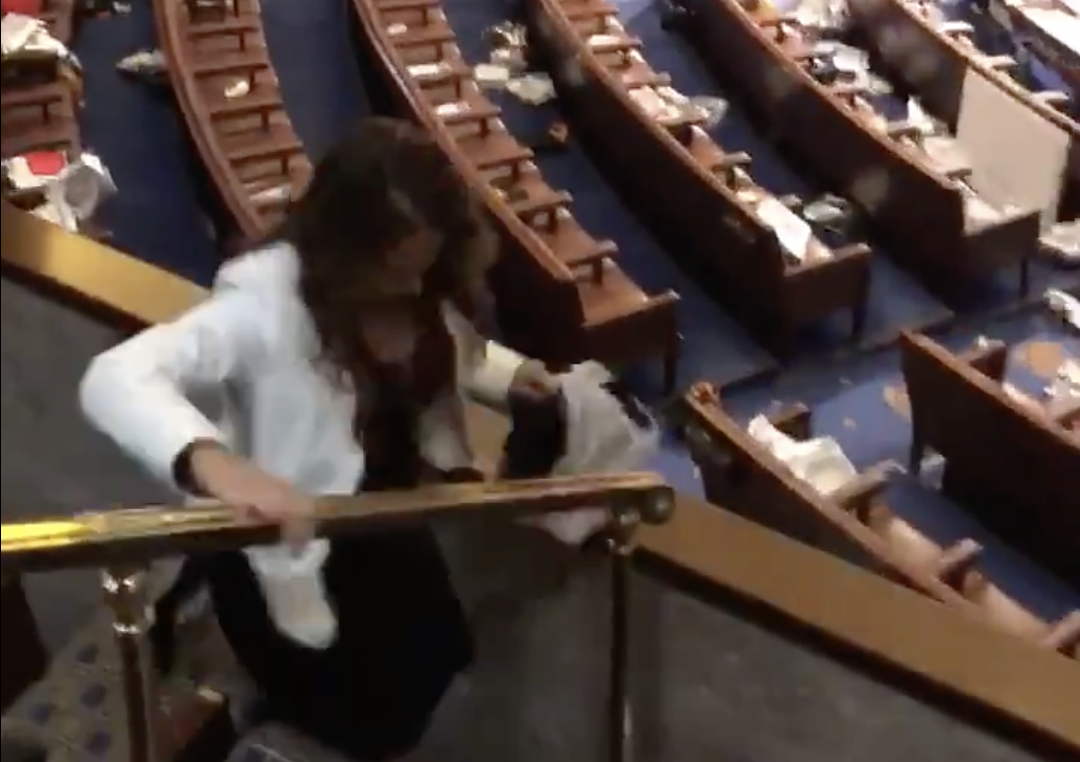 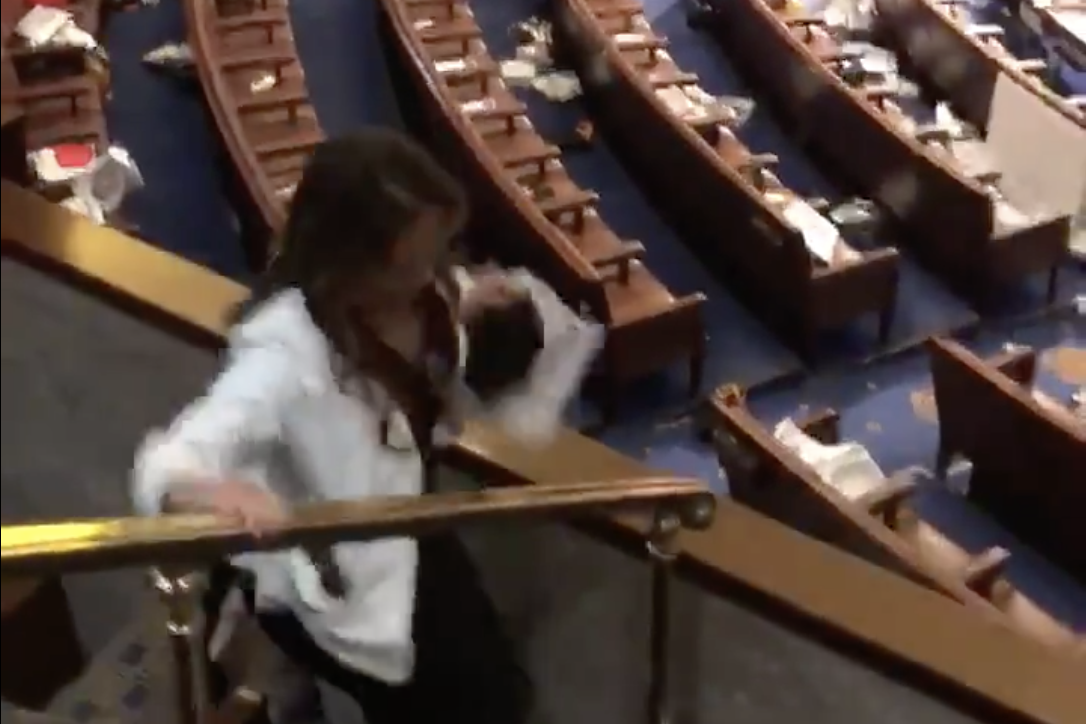 All of the members, reporters, and staffers locked in the gallery then walked together maskless to the basement of the Capitol. When members and staffers were separated from the reporters at the Longworth building, several Democratic and Republican members could be seen without their masks.

Rep. Ruben Gallego (D) (Pictured), who allowed reporters to stay in his office while the coast was cleared, took off his mask in his office and joked with reporters who poked fun at him over not wearing his mask. Rep. Jimmy Gomez of California was also maskless in Gallego’s office.

It appears that many members that did not have masks on, or may have lost them in the confusion, or took them off because they were about to put on a gas mask.