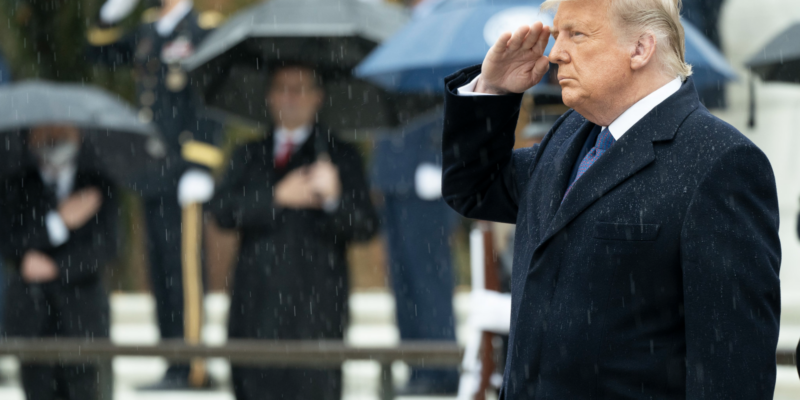 Republicans want President Donald Trump to run again in 2024, and most believe that Democrats stole the election through rampant voter fraud.

A new Seven Letter Insight poll of 1500 Americans finds that despite the Election Day results, where former Vice President Joe Biden appears to have defeated President Donald Trump, President Trump still has the support from the overwhelming majority of Americans that believe in his America First Agenda.

According to the poll, “79% of Trump voters believe” the 2020 election was stolen away from the president “through illegal voting and fraud,” and 62% of those poll do not accept the election results.

You have all heard President Trump call out the “Fake News” media as being un-American and being “the enemy of the people?”

Well, of the 72 million Americans that voted for Trump, 83%  believe the president’s opinion that the media outlets are the “enemy,” and half of those voters don’t want Republican leaders to work with the incoming Biden administration.

One of the most liberal Democratic governors, New York Gov. Andrew Cuomo, defending Trump and lashing out against the “disrespectful” and “biased” media. 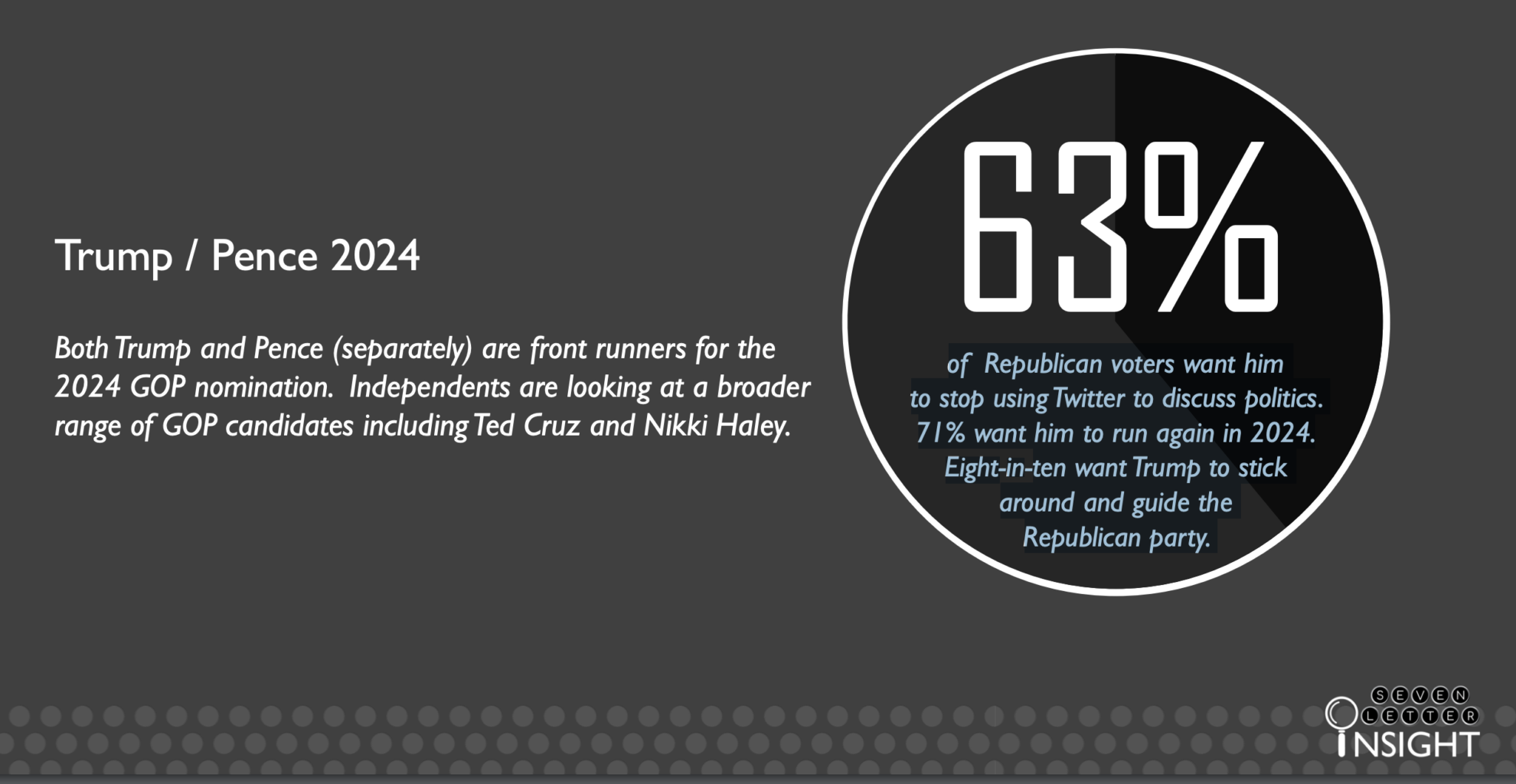 “The way they question President Trump at some of these press conferences is just—I’ve never heard that tone with the president,” Cuomo said. “There are reporters who just are unprofessional, don’t know the facts and ask really biased questions….You want to say ‘well I don’t like the president and I disrespect him,’ I know but it’s still the office of the president.”

Here are some key takeaways from the poll:

—NEARLY TWO THIRDS OF TRUMP VOTERS DON’T ACCEPT THE RESULT. This level of distrust in election results is unprecedented. 62%

—83% of Trump voters think that the media is “the enemy of the people.” Compare that to only 28% of Biden voters who believe the same thing.

—HALF OF REPUBLICANS THINK THE GOP SHOULD WORK WITH BIDEN. Nearly three quarters of Independents want to see Congressional Republicans make compromises as well.

—63% of Republican voters want him to stop using Twitter to discuss politics. 71% want him to run again in 2024. Eight-in-ten want Trump to stick around and guide the Republican party.

Waltz Calls Out Pelosi For Holding Back COVID-19 Relief Funds