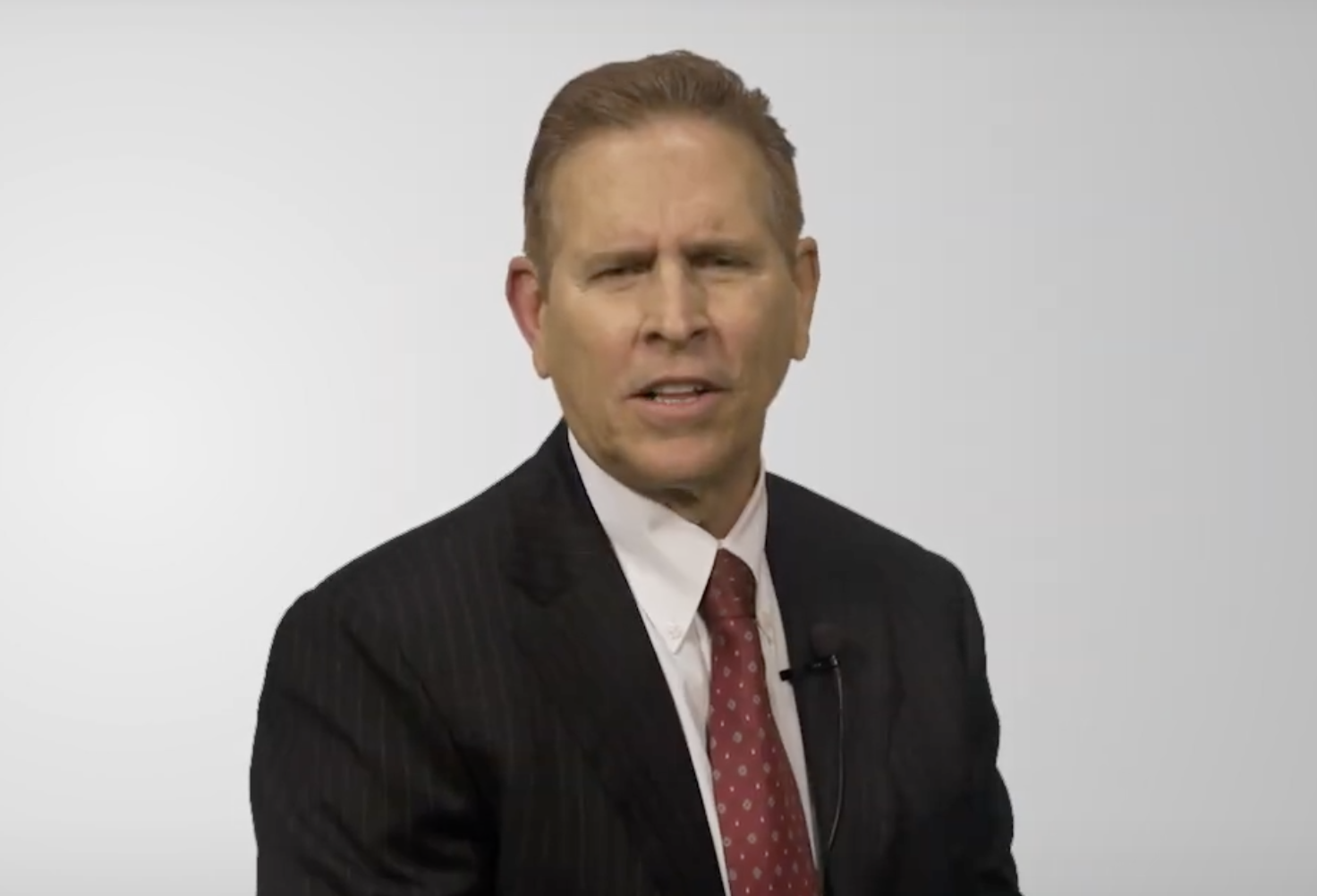 With  Senate confirmation hearings for Supreme Court nominee Judge Amy Coney Barrett being in exactly one week, congressional Democrats are still hoping that the American voter will put enough pressure on their respective senators to derail the confirmation of President Donald Trump’s nominee.

Florida Rep. Ted Deutch (D) appeared last week on ABC affiliate Local 10’s “This Week in South Florida,” where he accused Judge Barrett of wanting to “overturn the Affordable Care Act” and  “rollback” abortion if and when she is confirmed to the court.

“He’s (Trump) going to have a nominee who wants to roll back protections on women’s reproductive rights,” said Rep. Deutch.

Deutch then said that Republicans needed to “stand up for the Constitution, stand up for  our Democracy,” adding that the Senate needed to “make sure the people have a say who this next Supreme Court Justice is going to be.”

According to Article II, Section 2 of the U.S. Constitution, the president is tasked with nominating a replacement for any vacancy to the Supreme Court, and there isn’t a defined time frame for him to make the nomination.

In other others, the president can nominate a Justice to the Supreme Court whenever he feels like.

“We won the election. Elections have consequences,” Trump said about the Barrett nomination during the first of three presidential debates with former Vice President Joe Biden.

Deutch’s Republican congressional opponent, Jim Pruden, disagrees and told The Floridian that Trump “is not trying to take away healthcare” and instead “wants to reform” the controversial law so that the millions of Americans who “have been rendered uninsured” as a result of the ACA get coverage.

“As for President Trump’s appointment to the Supreme Court, neither the President nor his selected candidate, Amy Barrett, have made a statement that women’s reproductive rights were going to be rolled back,” said Pruden about Trump’s Supreme Court nominee.  In fact, no candidate for a Supreme Court nomination has ever commented on prospective rulings even during the confirmation process as the judiciary never gives advisory opinions.”

Republicans have the votes to confirm Barrett, but their timetable for confirmation could be set back now that three Republican Senators have tested positive for COVID-19.