China has received heavy criticism from a number of lawmakers, who have slammed the threat they pose on the United States from a technological perspective, China’s handling of COVID-19 while also pointing out that China has been expanding its detention camps that are directly affecting Uighur Muslims in Xinjiang, China.

In response to their blatant human rights violations, Florida Senator Rick Scott (R) introduced a resolution condemning China for its continued human rights abuses, but this week the former Governor of Florida was met with pushback as Senate Democrats blocked this same resolution.

Aside from condemning the human rights abuses enacted in China, the resolution also called for the International Olympic Committee to move the 2022 Games out of China. The reason being not only because of the treatment Uighur Muslims are receiving but also because of the arrests that have been made concerning protestors in Hong Kong.

In a statement released after the vote, Senator Scott commented that “today, I introduced a resolution condemning the indefensible human rights abuses in Communist China and demanding that the IOC host the games in a country that respects fundamental human rights.”

The Florida lawmaker then slammed Senate Democrats, admitting that “unfortunately, Senator Menendez and the Democrats blocked it, because they can’t pass up an opportunity to play politics,” specifying that “the Democrats wanted us to choose between protecting Venezuelans and holding Communist China accountable – but if my colleagues were willing to work with me, we could do both.”

“The Democrats don’t care about solving problems and helping those suffering under ruthless dictators,” Scott expressed, noting that “they just want to play politics and. Use the suffering of millions to score political points.”

Ultimately, Scott asserted that he “will never stop standing up for human rights and for those oppressed by ruthless… dictators in Venezuela, China, and around the world.” 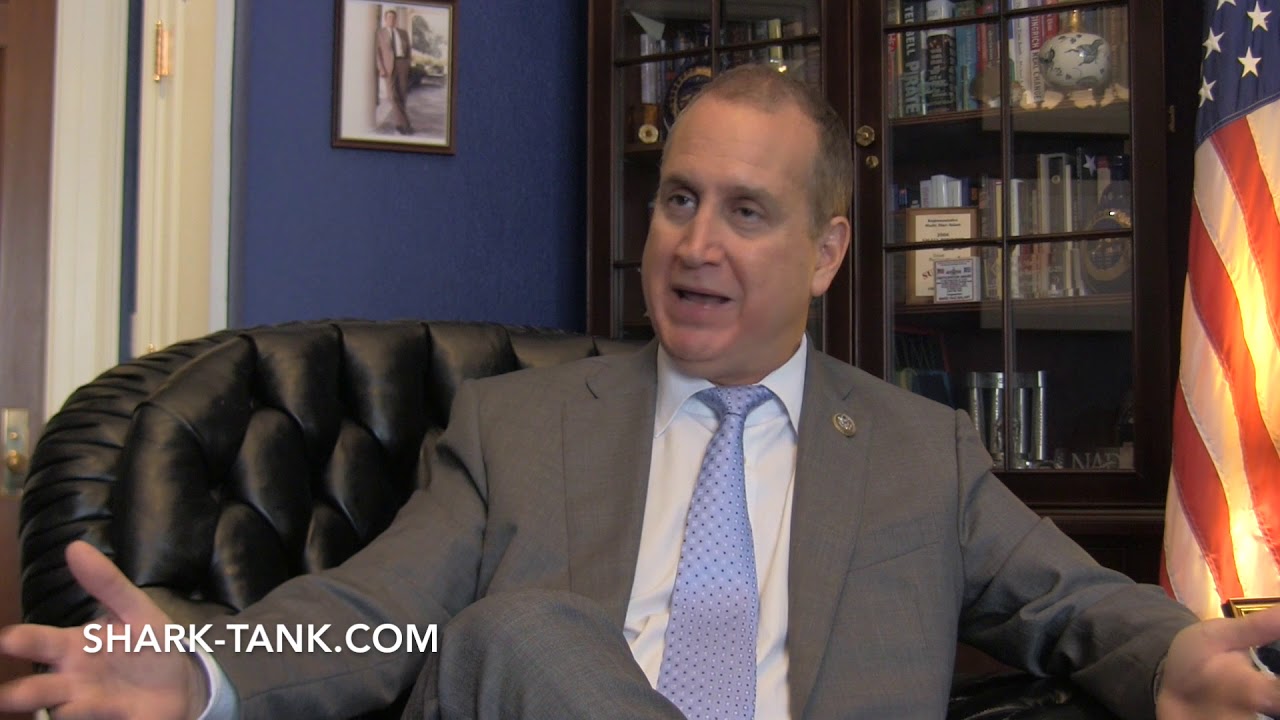