When the liberal publication The Atlantic printed their opinion story that President Trump made disparaging remarks about veterans who have died in the war in France, calling them “suckers” and “losers,” it was only a matter of time before individuals privy to access to the president sounded off in disagreement with the publication.

Trump has categorically denounced the allegations and now one of his most ardent detractors, former National Security Advisor John Bolton has disavowed the entire opinion as being “simply false.”

“According to what that article said, the president made disparaging remarks about soldiers and people buried in the cemetery in connection with the decision for him not to go to the ceremony that was planned that afternoon, and that was simply false,” Bolton said on the Fox News channel.

“I don’t know who told the author that, but that was false.”

Bolton added that Trump canceled the 2018 trip to the French cemetery for Americans who died in WWII because of weather not because he held any contempt for the fallen soldiers.

But while he didn’t come out to wholly support the president, saying that while he “can’t prove” Trump ever said those disparaging words, Bolton added that “the president has a habit of disparaging people” and “ends up denigrating almost everybody that he comes in contact with whose last name is not Trump.

Democrats across the nation had taken the opinion story at face value, condemning the president for allegedly saying that the cemetery was “filled with losers.”

“To the parents who lost children in battle, & the children who grew up without one or both parents—your loved ones are remembered for their courage,” said Florida Rep. Debbie Mucarsel-Powell (D)  No military family should have to endure the president’s hateful words. Veterans, service members & their families are heroes.” 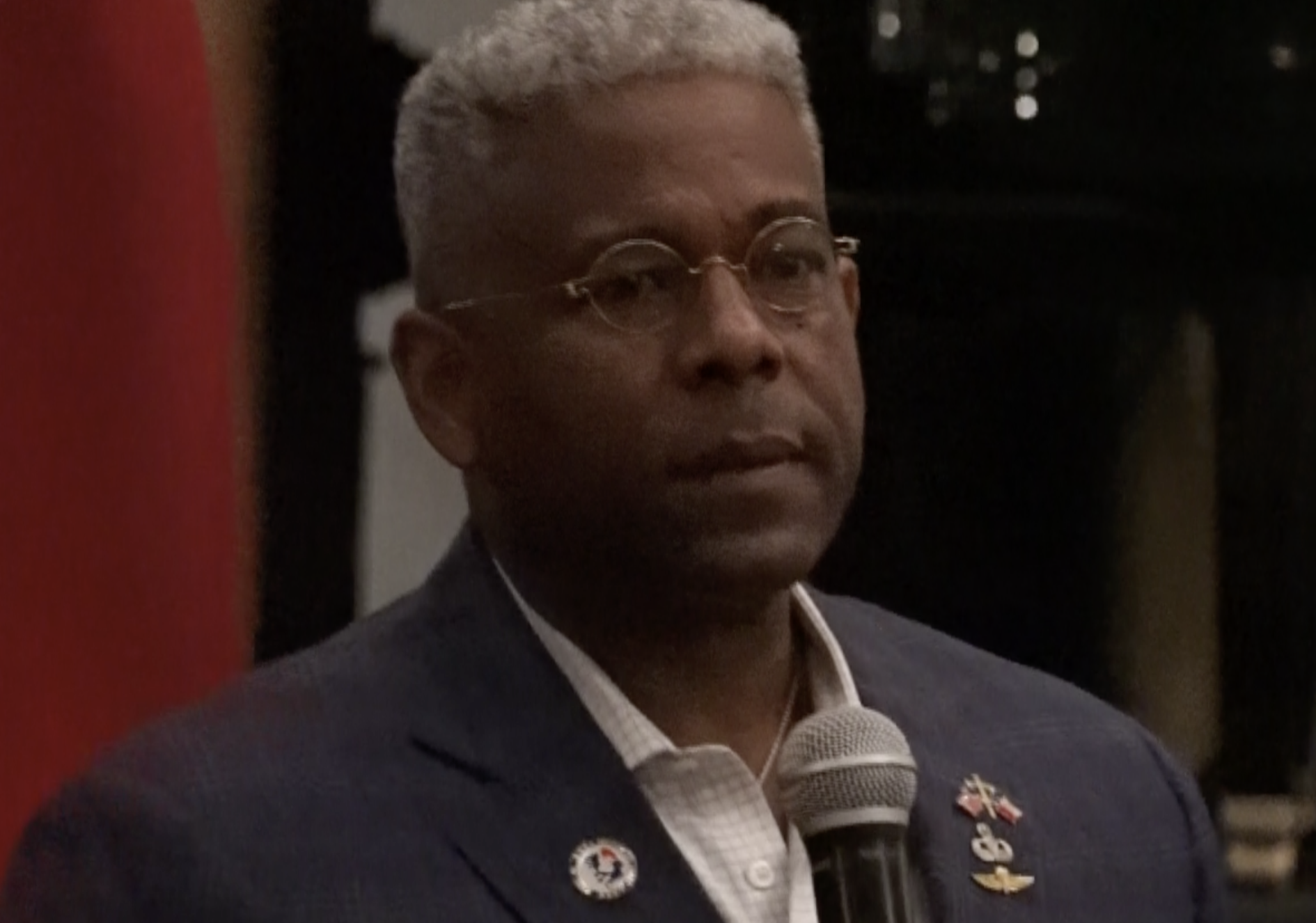