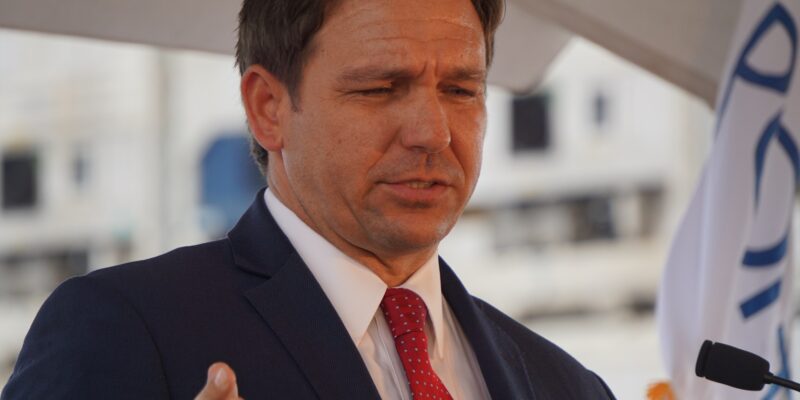 The U.S. Court of Appeals for the Eleventh Circuit announced today that ex-felons failed to prove that the voting requirements in Florida amount to an unconstitutional poll tax.

Amendment 4, which passed in the 2018 midterm elections with more than 65% of the vote, restored the voting rights of ex-felons that had “completed all of the terms of their sentences.”

Republican leadership argues that this includes fines and fees that are associated with their convictions, which is an argument that has received pushback from voters in the state.

With the passing of amendment 4, as many as 1.5 million Floridians were expected to have their voting rights restored.

In a statement from Chief Judge William Pryor, Pryor commented that ex-felons “complained that this requirement violates the Equal Protection Clause of the Fourteenth Amendment as applied to felons who cannot afford to pay the required amounts and that it imposes a tax on voting in violation of the Twenty-Fourth Amendment,” “that the laws governing felon reenfranchisement and voter fraud are void in vagueness; and that Florida has denied them procedural due to process by adopting requirements that make it difficult for them to determine whether they are eligible to vote.”

In turn “because the felons failed to prove violation of the Constitution, we reverse the judgement of the district court and vacate the challenged portions of its injunction.”