Whether or not Puerto Rico will achieve statehood is an issue that the United States has been debating for years, and it seems that Democrats want the question to be answered sooner than later.

New York lawmakers Nydia Velázquez (D) and Alexandria Ocasio-Cortez (D) have proposed a bill for Puerto Rico to choose whether or not it will gain sovereign status through a convention, and they have further noted their support by writing an op-ed on NBC News Think.

In the op-ed, the lawmakers provided information on “the legislation that would prompt Puerto Rico’s Legislature to create a Status Convention whose delegates would be elected by Puerto Rican voters.”

They explained that “this body would develop a long-term solution for Puerto Rico’s status, be that statehood, independence, free association or any option other than the current territorial arrangement.”

Adding his support for the convention, Florida Rep. Darren Soto (D) took to Twitter to voice his approval of the bill, expressing that “we have a plebiscite on the island coming up this November.” He added, “if the people of Puerto Rico choose statehood, then the next steps for Congress are pretty clear.”

We have a plebiscite on the Island coming up this November. If the people of #PuertoRico choose statehood, then the next steps for Congress are pretty clear. We vote to admit them to the union. In such a scenario, there would be no need for this bill. 🇺🇸🇵🇷 https://t.co/nqSW0fgXWu

Soto concluded that “we have to admit them to the union,” commenting that “in such a scenario, there would be no need for this bill.” 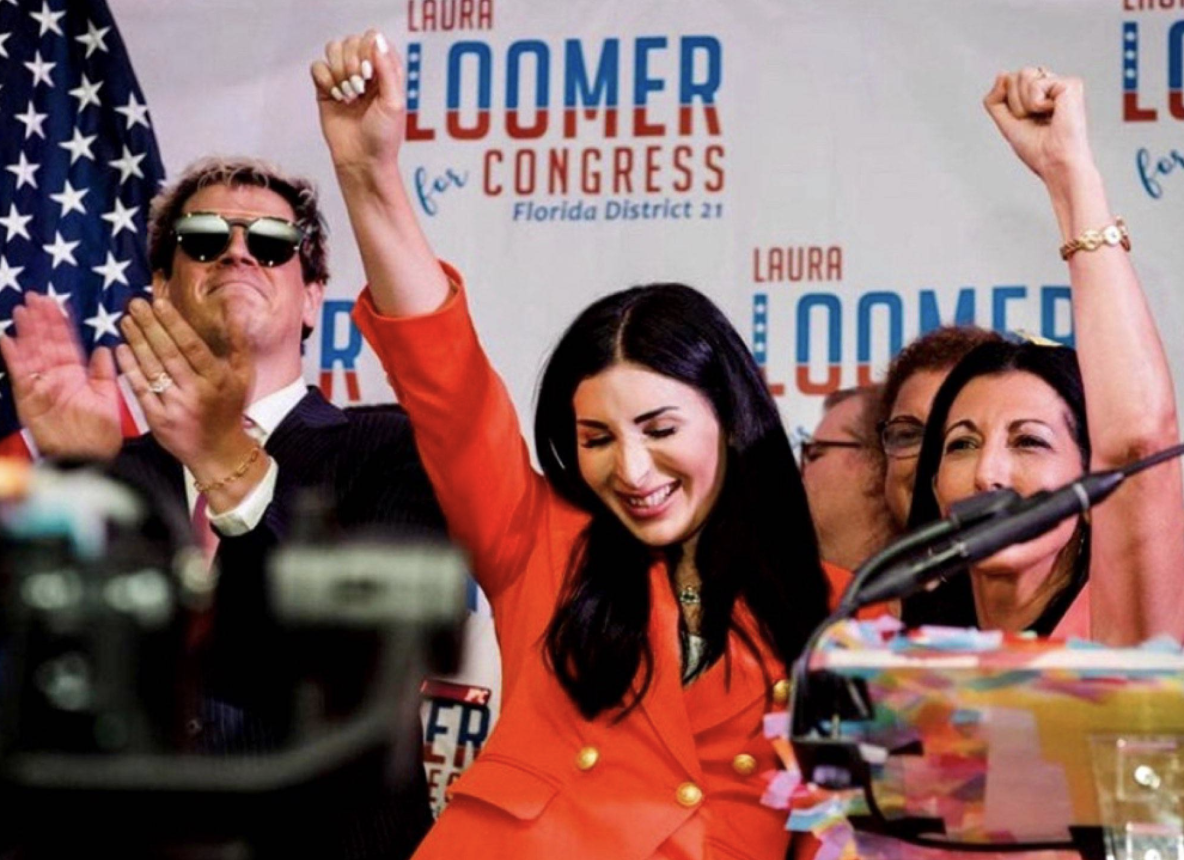