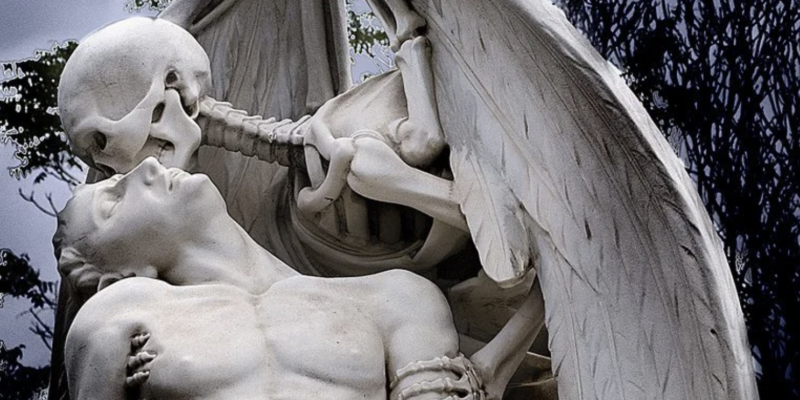 Prior to Tuesday’s primary, conservative candidates across Florida were touting endorsements from right-leaning groups such as the National Rifle Association, Americans for Prosperity, Right to Life,  and various Trump clubs.

One of the more questionable organizations getting involved in the recent Republican primary is the Everglades Trust, which has been linked in the past to groups funded by George Soros and other leftist billionaires.

In some Republican races, the left-leaning Everglades Trust made candidate endorsements, but those proved to be a liability with so many of their candidates coming out on the losing end of the primary.

In Heather Fitzenhagen’s losing race, the Everglades Trust poured over $500,000 into the campaign to attack her opponent Ray Rodrigues, who emerged from the primary victorious.

Rodrigues absolutely crushed Fitzenhagen by garnering 75-percent of the vote.

The Everglades Trust is no stranger to partisan politics. The organization regularly aligns itself with the Center for Biological Diversity, which has been a thorn in the side of the Trump Administration having sued them 220 times.

CBD was once at the center of a controversy involving Congressman Brian Mast (R-FL), who was scheduled to give an award to the group’s Florida director in 2019. After protests from conservative activists, the Congressman declined to give the award. The Everglades Trust was also involved in the event.

“The abuse of the court system for political ends is nothing new for the radical left,” said Sabatini “Although this level of court abuse may be a new low for the Never Trump fringe.”

According to one Florida Republican political insider, getting an endorsement from the Everglades Trust “It is the kiss of death.” “You might as well have Planned Parenthood supporting you,” the source said.