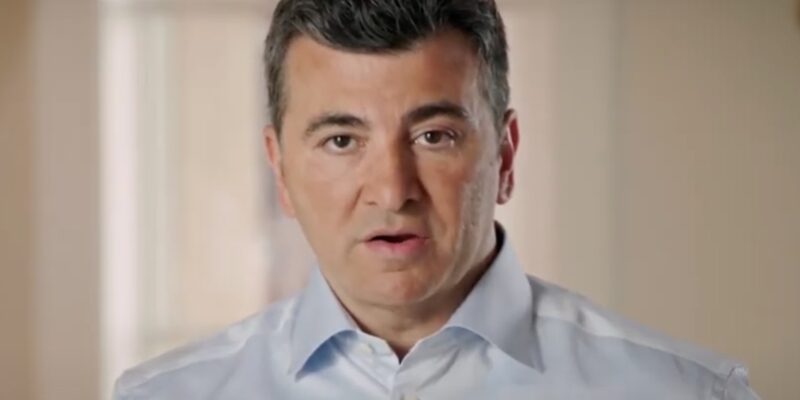 Outside of the state economy and the current COVID-19 virus pandemic, Florida’s water woes is by far the most important issue for Floridians going into the 2020 general election. Florida’s economy and water are inextricably tied together, as thousands of Floridians living along beaches and inland waterways rely on clean water to sustain their local economies.One of the state’s leading environmentally-conscious advocate groups is The Everglades Trust,  the political wing of The Everglades Foundation, has endorsed businessman Casey Askar in the Republican primary race in Florida’s 19th District.

The Trust’s press release about the endorsement takes a swipe at current State Reps. Byron Donalds and Dane Eagle, who are also running against him in the congressional primary race.

Kimberly Mitchell, the group’s executive director, called both men “Tallahassee insiders” who were the “sugar industry’s most loyal bagmen” and have “turned a blind eye to Florida’s water crisis.”

“In the race for Florida’s 19th Congressional District, voters have a clear choice: career politicians who will continue to prioritize their special interest donors over everybody else, or a political outsider who will stand up to Big Sugar, fight to protect the Everglades, and put an end to the toxic discharges devastating Southwest Florida,” stated the release.

Askar also says that he has “shunned Big Sugar’s political donations” and because he has done so, he is working to “end the sugar subsidy program.”

“The Everglades and our coastal estuaries need leaders, generational superstars, not bench warmers and can kickers,” said Askar “The election of Governor Ron DeSantis in 2018, in large part because of his very public and unwavering commitment to finally solving this problem, must be the new standard for any Republican or Democrat who wishes to serve their community on the local, state or federal levels.”

But Askar’s endorsement could be a bit problematic, even though he may be looked upon by many voters as being pro-Environment because of the endorsement.

As we mentioned,  the Everglades Trust, is part of the Everglades Coalition. The Coalition is compromised of several pro-environment, anti-Trump groups, that have targeted Florida farmers by pushing

The Everglades Coalition includes the Center for Biological Diversity (CBD), the national group that has received money from billionaire George Soros’ Tides Foundation, and has sued President Donald Trump over 200 times since he took office.

Voters have received the absentee ballots and are voting.

RNC Scales Back for Health Concerns