Florida Senator Marco Rubio (R) has released a statement in response to the Supreme Court’s decision regarding June Medical Services, LLC v. Gee, which is a case that was challenged regarding Louisiana’s abortion law, the Unsafe Abortion Protection Act.

The legislation required physicians performing abortions to have admitting privileges, the ability to directly admit a patient into the hospital when emergencies arise in cases that are within thirty miles of the facility where the abortion was performed. According to the Fifth Circuit Court of Appeals, they upheld the law. And, at the beginning of the year, the Florida lawmaker joined over 200 of his colleagues in Congress to file an amicus brief supporting the law.

In a statement, Senator Rubio voiced his disapproval of the decision, saying that “today’s troubling decision is another recent ruling that veers sharply from the Founders’ intention of the role of the Judiciary: to interpret the law as it is written.” Rubio expressed that “the Left’s dangerous, continued assault on the right to life and a sympathetic judiciary content to legislate from the bench is a stain on our nation’s history.”

He concluded by assuring that he “will continue to do everything I can to protect the fundamental right to life for every person – person or unborn.” 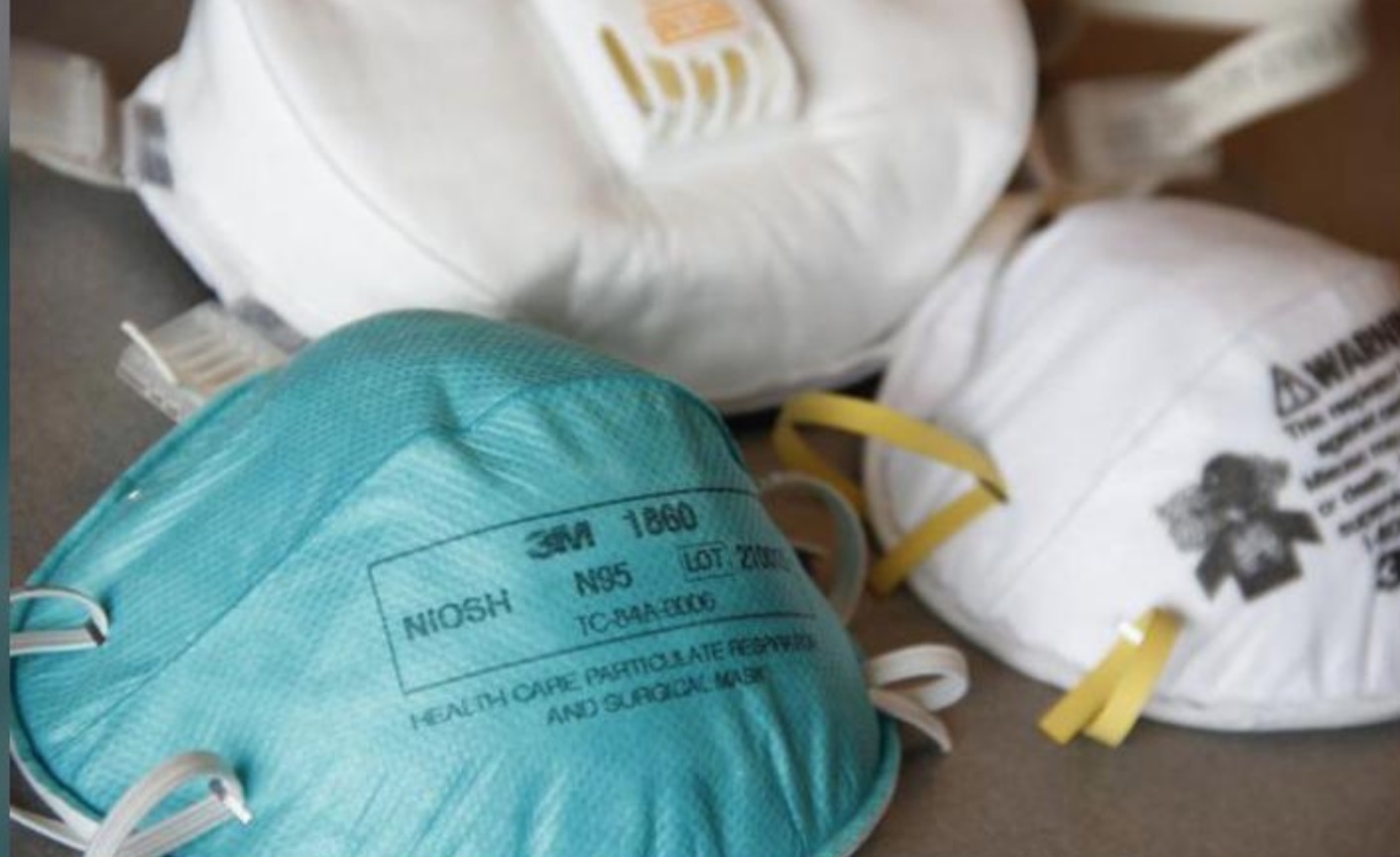