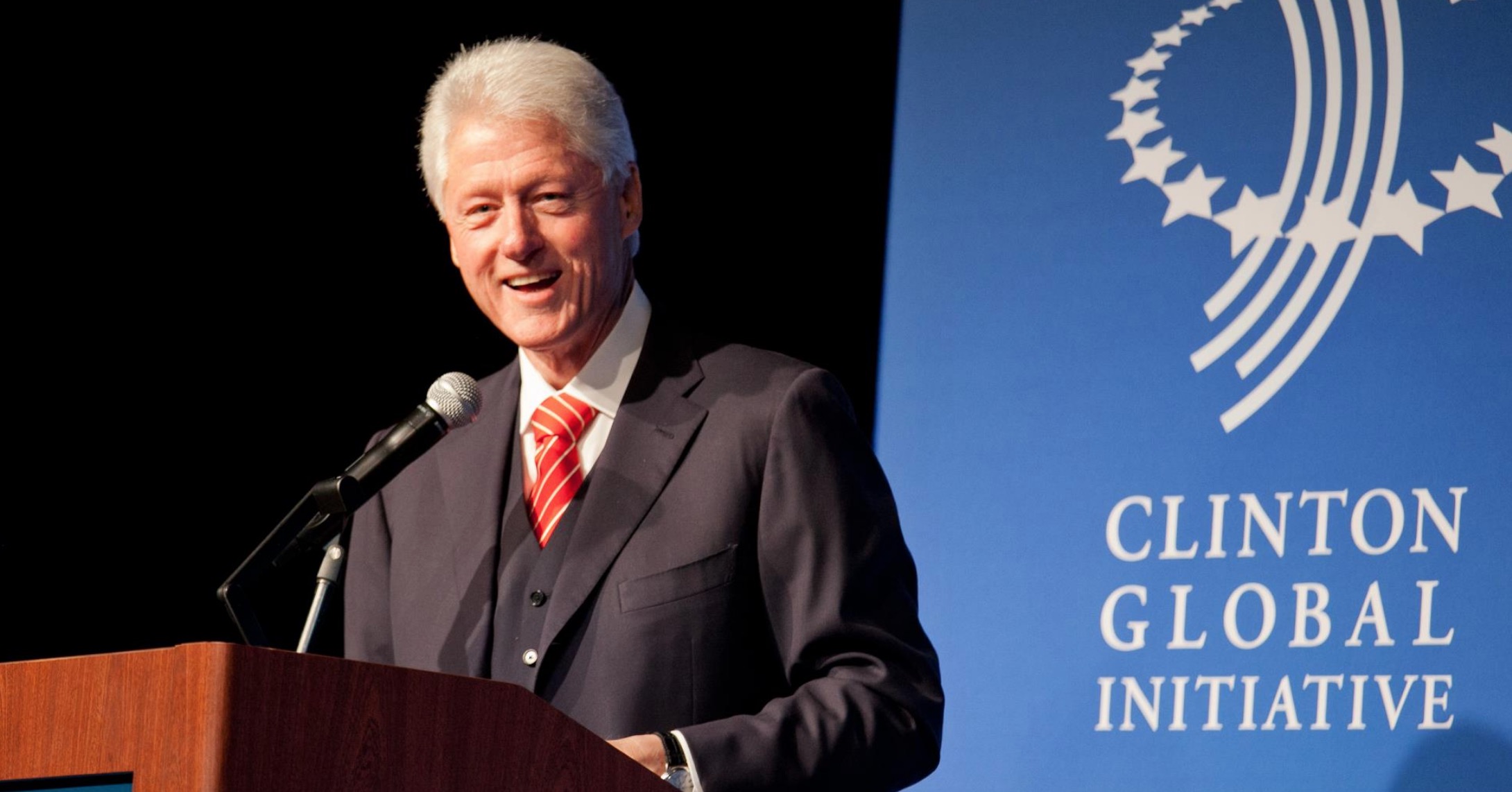 After the tragic death of George Floyd in Minneapolis, Minnesota at the hands of an overzealous police officer, who has since been charged with murder, race riots have broken out from peaceful protests across the entire country. In response to the riots, which have been fueled by outside groups or “agitators” like ANTIFA, former President Bill Clinton has put out a statement fueling the existing racial tension and divide.

“No one deserves to die the way George Floyd did,” stated President Clinton “ And the truth is, if you’re white in America, the chances are you won’t.”

Clinton followed his initial statement by invoking Dr. Martin Luther King, Jr. infamous “I have a dream” speech and asserting that Americans, as a whole, “keep treating people of color with the unspoken assumption that they’re less human.”

Florida Congresswoman Donna Shalala (D) praised former President Clinton’s statement, thanking him for the official remark, but only after taking a swipe at President Donald Trump.

“Our cities are burning but the president chooses to be silent whenever he isn’t stoking the flames,” stated Rep. Shalala.

Shalala, along with many members of the House Democratic Caucus, has yet to denounce the riots and call and end to the racial tension and violence.

In the days since George Floyd’s death, it is impossible not to feel grief for his family—and anger, revulsion, and frustration that his death is the latest in a long line of tragedy and injustice, and a painful reminder that a person’s race still determines how they will be treated in nearly every aspect of American life.

No one deserves to die the way George Floyd did.  And the truth is, if you’re white in America, the chances are you won’t.  That truth is what underlies the pain and the anger that so many are feeling and expressing—that the path of an entire life can be measured and devalued by the color of one’s skin.  Fifty-seven years ago, Dr. King dreamed of a day when his “four little children would be judged not by the color of their skin, but by the content of their character.”  Today, that dream seems even more out of reach, and we’ll never reach it if we keep treating people of color with the unspoken assumption that they’re less human.

We need to see each other as equally deserving of life, liberty, respect, dignity, and the presumption of innocence.  We need to ask ourselves and each other hard questions, and listen carefully to the answers.

If George Floyd had been white, handcuffed, and lying on the ground, would he be alive today?

Why does this keep happening?

What can we do to ensure that every community has the police department it needs and deserves?

What can I do?

It’s the least we can do for George Floyd’s family, and the families of all other Americans who have been judged by the color of their skin rather than by the content of their character.  The future of the country depends on it.