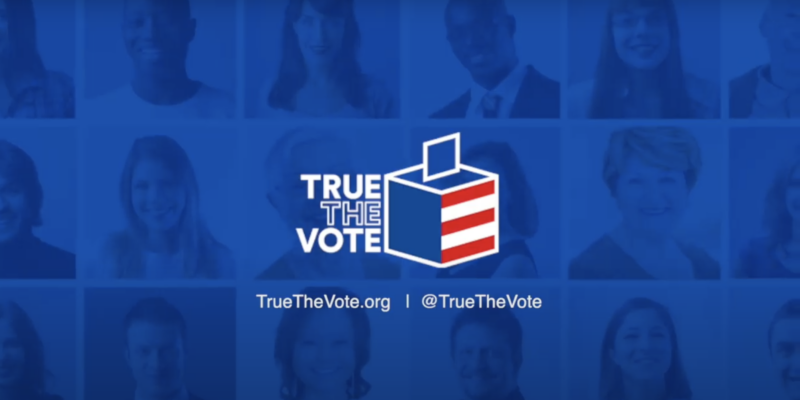 With COVID-19 continuing to pose a threat on American lives, an effort is being made to provide mail-in-balloting for the upcoming general election.

However, detractors argue that voting by mail poses challenges such as it not being secure, it removing verification requirements like signature verification or witness verification, and it removing the voter ID requirement. In turn, detractors signal that it opens up the upcoming November election to rampant fraud and abuse that would ruin the legitimacy of the election.

This argument has only been fueled by recent reports in Ohio and New Jersey of mail-in-ballot not being counted.

Because of this, some Americans are asking, how detrimental would this be to the upcoming election?

In Ohio, ballots were reportedly lost in in the mail.

This week, in a similar occurrence in New Jersey, it was reported that “the Passaic County Board of Elections on Tuesday disqualified as many as 800 mail-in votes in Paterson’s City Council races on the grounds that the ballots allegedly were improperly bundled together.”

In response to this, True the Vote released a statement discussing their “Voter Rights Initiative” to maintain voting safeguards as states look to expand vote by mail measures.

In a statement, Catherine Engelbrecht, the founder of True the Vote, explained that “True the Vote is committed to ensuring Americans’ constitutional voting rights are upheld, that their option to vote at polling places is not taken away, and that proper security measures are in place to guarantee that all eligible votes are properly counted.”

Moreover, James Bopp, Jr., the True the Vote General Counsel, slammed Democrats for wanting to expand vote-by-mail efforts, expressing that they are “using the coronavirus pandemic as an excuse to illegally dilute voter rights, regardless of the laws in place meant to protect every American’s vote at the ballot box.”

With True the Vote expanding to Virginia and Nevada to spread their awareness on the matter, Bopp, Jr. warns that “no one is against traditional absentee balloting, but everyone who values the rule of law should be against efforts of unaccountable bureaucrats to expand mail in voting in a manner that removes critical anti-vote-fraud protections and the option of voting in person at a polling place, which is the most secure manner to ensure ballots are cast legally and accurately.” 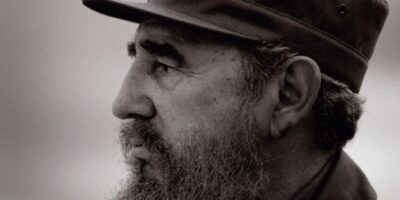 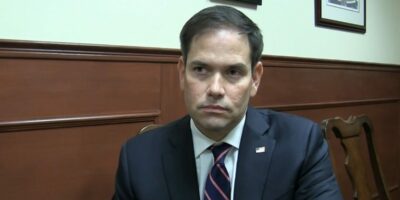