A day after former vice president Joe Biden publicly denounced the sexual assault allegations made against him by a former Senate staffer, the New York Times Editorial Board has called on the Democratic National Committee (DNC) to open an investigation into the assault allegations.

“As is so often the case in such situations, it is all but impossible to be certain of the truth. But the stakes are too high to let the matter fester — or leave it to be investigated by and adjudicated in the media. Mr. Biden is seeking the nation’s highest office,” a column by the Times’ Editorial Board said (Fox News).

This could be problematic for Biden because while the New York Times is referred to as “Fake News” by President Donald Trump, it’s still considered the paper of record in the United States.

“No, it is not true,” Biden said during an interview on MSNBC. “I’m saying unequivocally it never, never happened and it didn’t. It never happened.”

During the interview, Biden said that he would instruct the Senate to release any complaint against him filed that may be found in the National Archives, but that any files on him at the University of Delaware were not relevant.

Since the interview, Biden has made formally made a request for the National Archives to address the issue, asking them to look to see if any complaints have been filed against him.

Biden added that he was “confident” a complaint didn’t exist, but then said that to the best of his knowledge, there were “no complaints made” against him.

“Best of my knowledge there have been no complaints made against me,” said Biden

Biden repeated that he did not sexually assault Reade and added that he was not going to “question her motive” for accusing him of sexual misconduct, nor was he going to attack her.

“The truth is what matters. And in this case, the truth is false.”-Joe Biden

About an hour before his 8 am MSNBC appearance, Biden’s campaign put out a statement about the allegation.

Speaker Nancy Pelosi has already said that while she supports Biden’s presidential campaign, he must answer address the allegations. Members of the Florida Democratic Congressional Caucus have been tight-lipped about the matter and have refrained from commenting about it. 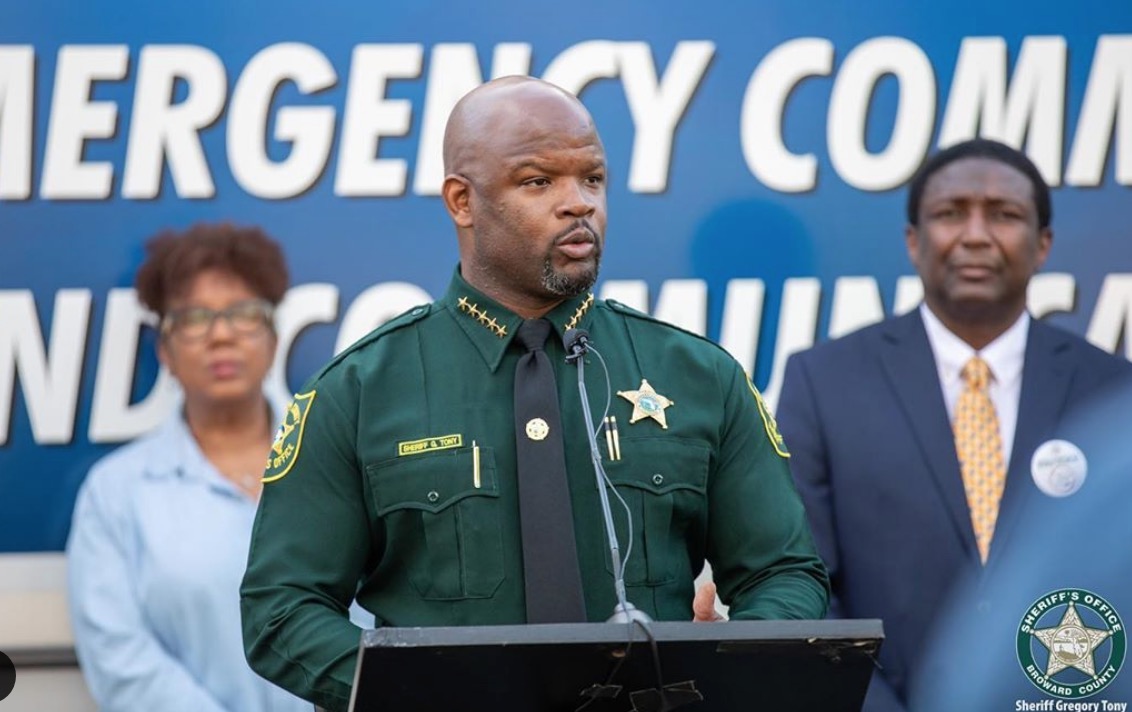 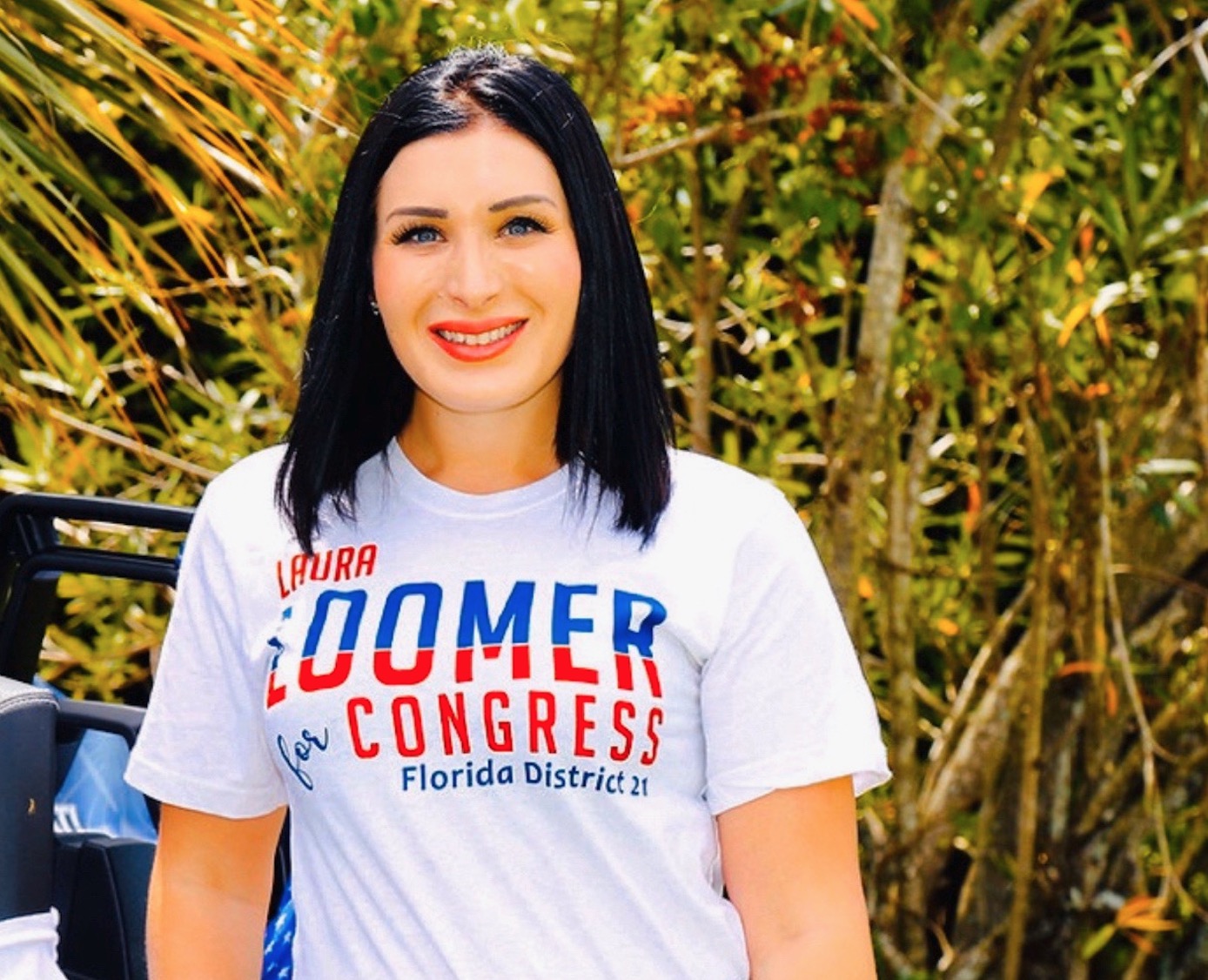