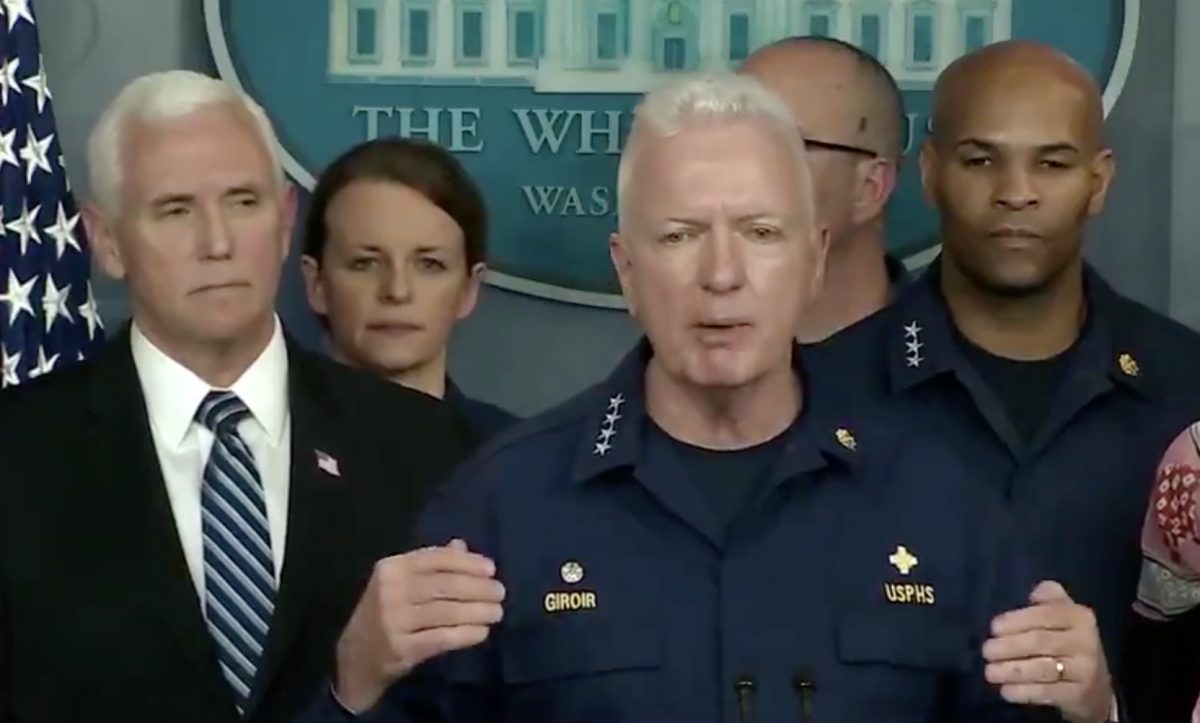 As the Coronavirus continues to spread across the globe, the Trump administration has been criticized for a slow response to the pandemic, but in reality, the administration was not ready for such an outbreak.

“The system is not really geared to what we need right now… let’s admit it,” said Dr. Anthony Fauci from the National Institute of Allergy and Infectious Diseases this past week.

But a lack of tests for the rapidly-spreading virus appears to have been addressed.

The White House has just announced that some “1.9 million high-throughput tests” are now available and some “2,000 labs” are “ramping into gear this week”, calling the number of tests now available as “a game-changer.”

President Trump also called on all governors and local officials align their testing efforts with the CDC.

As of Sunday, there have been over 3,300 reported Coronavirus cases in 49 states, with 65 confirmed deaths as a result of the virus.

We will have 1.9 million high-throughput tests available and up to 2,000 labs ramping into gear this week.

“That is really a game-changer for us.” pic.twitter.com/lBn1sD6HYF