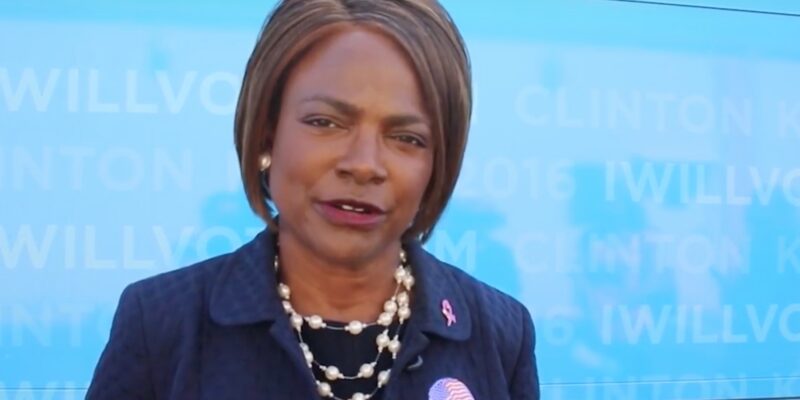 Florida Rep. Val Demings (D) made headlines in 2019 as she spearheaded the efforts in the House to impeach President Trump. As well, she was one of the Senate trial managers.

In a statement, Rep. Demings commented that “as an African-American female growing up in Florida, I realized early on that I wanted to be a public servant.” She “chose tough jobs, or maybe they chose me.”

Noting her experience “as a former social worker, career law enforcement officer, and chief of police,” she expressed that “America is at its best when every person has an opportunity to succeed.”

As a result, she made the announcement that she was “so proud to endorse Joe Biden for President of the United States,” saying that he has “fought for every American regardless of the color of their skin, gender, zip code, sexual orientation, religion or bank account.”

Moreover, “Joe Biden understands that he can fight for those who struggle to make ends meet… without demonizing those who don’t.” He “has a strong, unwavering record of fighting for health care for all Americans, voting rights, civil rights, equality, as well as protecting crime victims and reducing gun violence.”

She concluded by asserting that “Vice President Joe Biden is the right person for the job in this very important moment in time.” 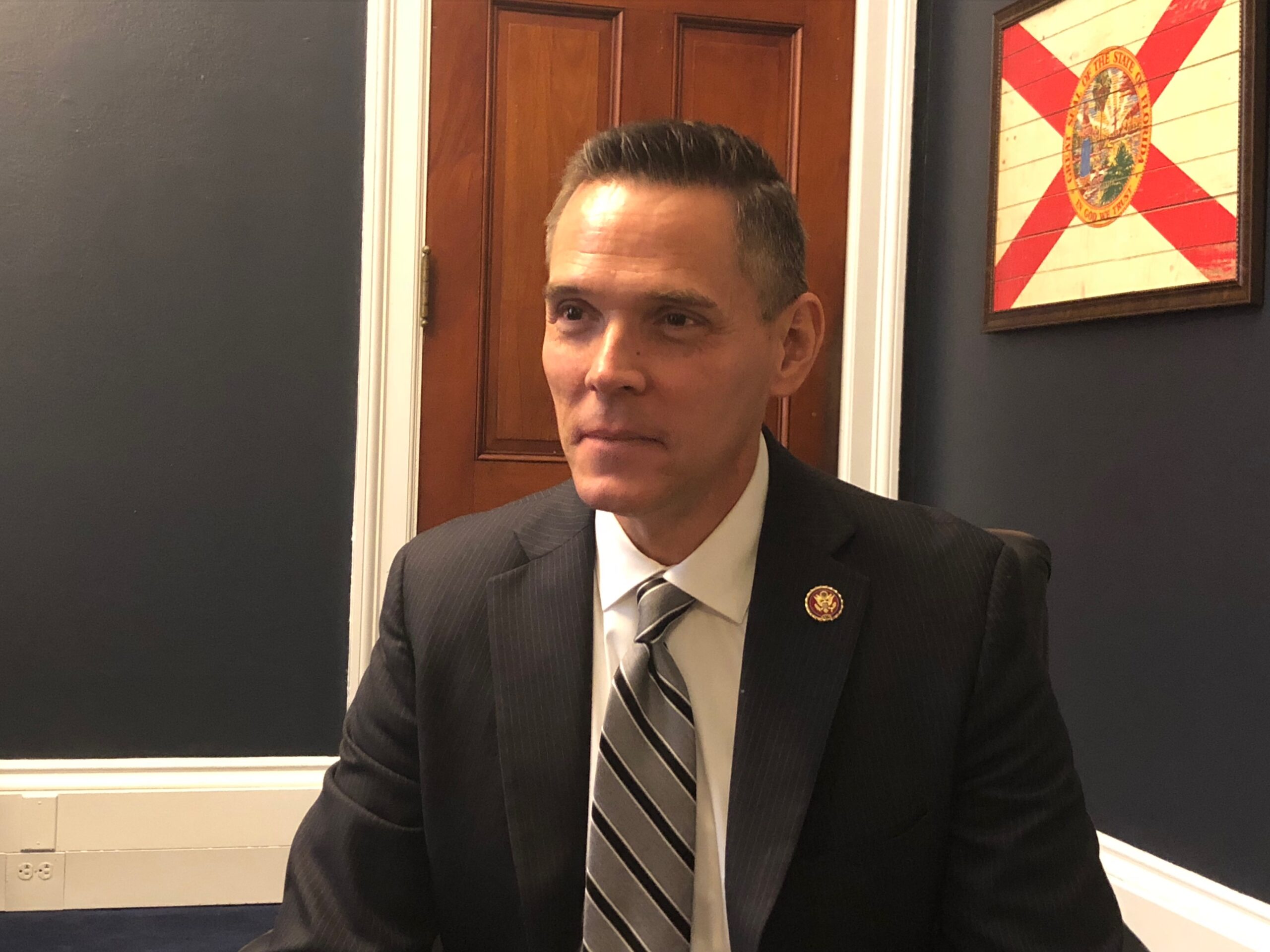