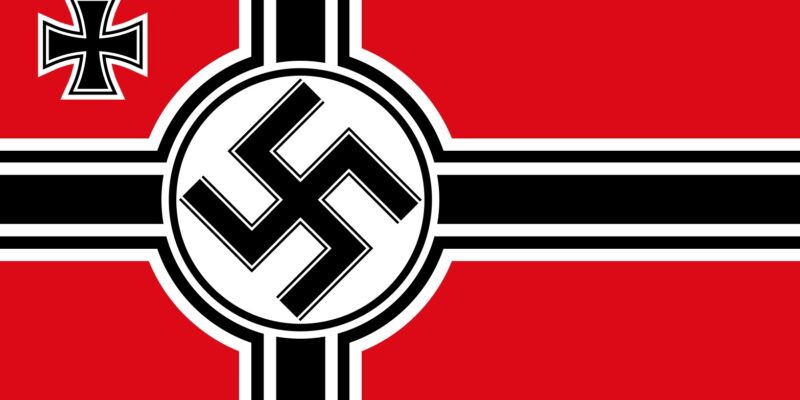 Former Nazi concentration camp guard, Freidrich Karl Berger, and now a former Tennessee resident, will be deported back to Germany to presumably face wartime charges for his role in the Nazi’s “Final Solution” plan during World War II.

A Memphis immigration judge has ruled that the former concentration camp guard was to be sent back to Germany after it was discovered, and by his own admission, that he took part in the enslaving, torture, and eventual death of prisoners during the war.

According to a Fox News report,  “Friedrich Karl Berger worked at the Neuengamme sub-camp near Meppen, Germany, where Nazis imprisoned Jews, Poles, Russians, Danes, Latvians, Italians, and the Dutch and French as well as other political opponents, according to a ruling by U.S. Immigration Judge Rebecca Holt.

Meppen prisoners were held during the winter of 1945 in “atrocious” conditions and were exploited for outdoor forced labor, working “to the point of exhaustion and death.”

Berger himself had admitted that he guarded prisoners to throughout the day so they did not escape.

Justice prevailed. Another Nazi is caught, but it doesn’t wash away the blood on his hands.

“Bypass Bernie” sprints to Florida’s primary and past reporters 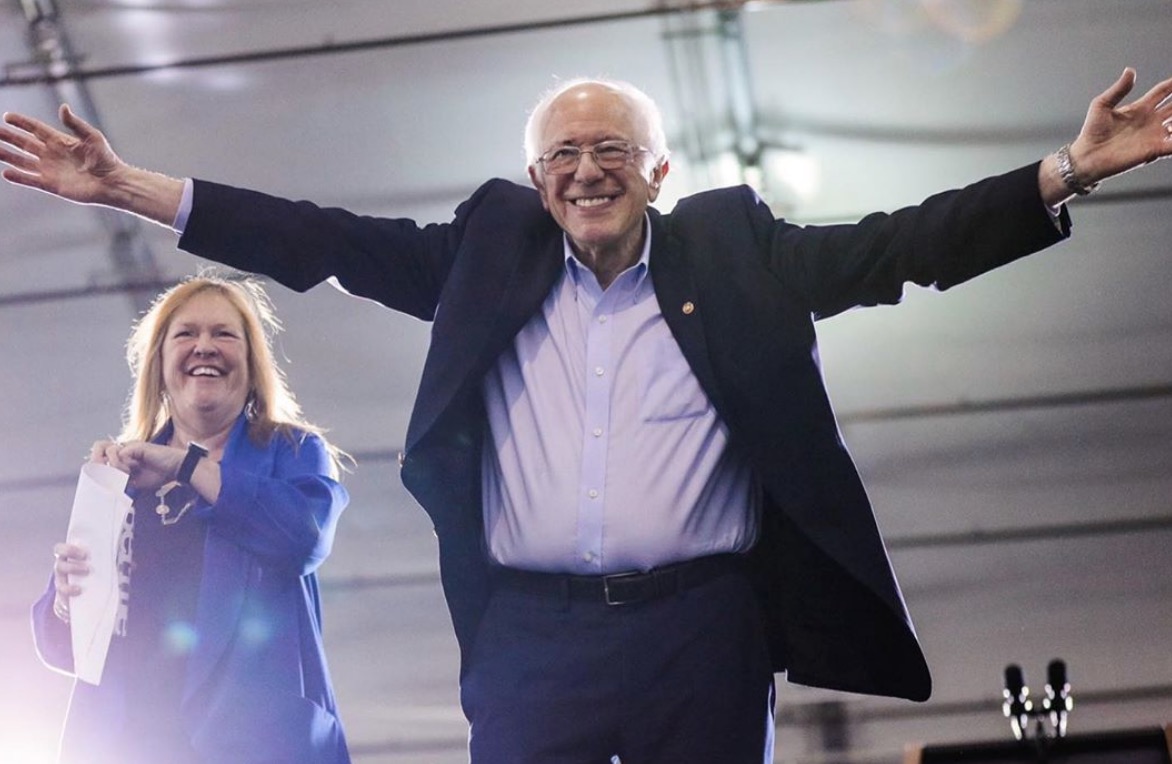 Trump at Fox News Town Hall: ‘I was all set for Bernie’