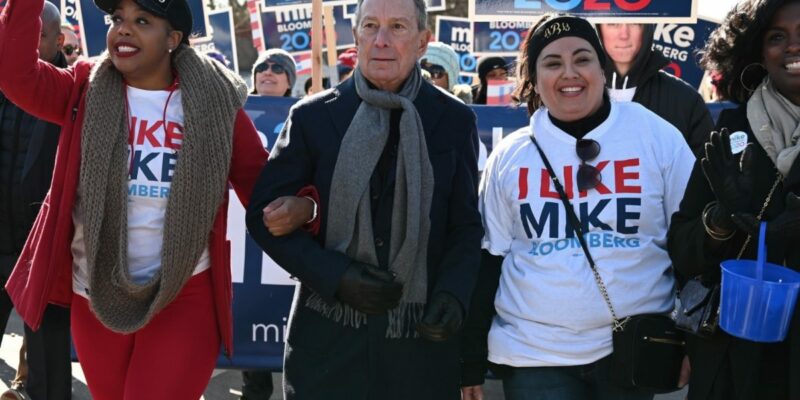 Entering the presidential race late, former New York Mayor Mike Bloomberg (D) has quickly gained support that has propelled him to become one of the frontrunners for the Democratic nomination. However, the Mayor is now taking a big gulp of his own as he faces sexual harassment allegations at the release of a new Washington Post article.

In the article, which documents allegations, lawsuits and depositions that have been made against Bloomberg, he is accused of misogynistic remarks and exhibiting a “pattern and practice of sexual harassment, sexual degradation of women and discrimination.”

A former saleswoman of his sued Bloomberg personally as well as his company, saying that she had been discriminated. She cited that when she was pregnant, the Democratic frontrunner told her to “kill it.”

As well, on April 11th, 1995, the Mayor was having a picture taken with a group of Business school students from NYU along with two Company saleswomen. When he noticed that there was an employee who was not in the picture. He then asked, “why didn’t they ask you to be in the picture? I guess they saw your face.”

Over the weekend, Kellyanne Conway, the counselor to President Trump, spoke to “Fox News Sunday” about the allegations against Bloomberg.

She commented, “the way Michael Bloomberg treated employees, female employees… who were relying on him for their livelihood, for their health benefits, for their 401ks, to have created that kind of culture, that unsafe workplace, to feel that you’re being harassed because of your gender, that is problematic, and I think you’re going to hear more of it.” 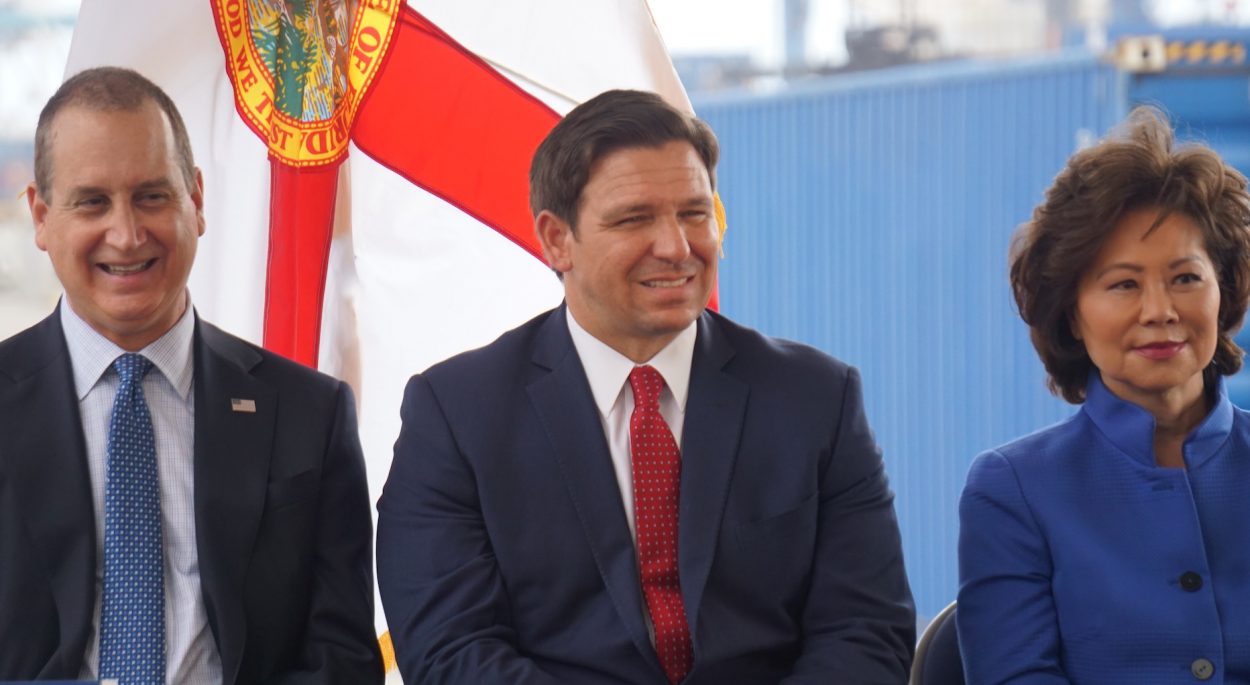