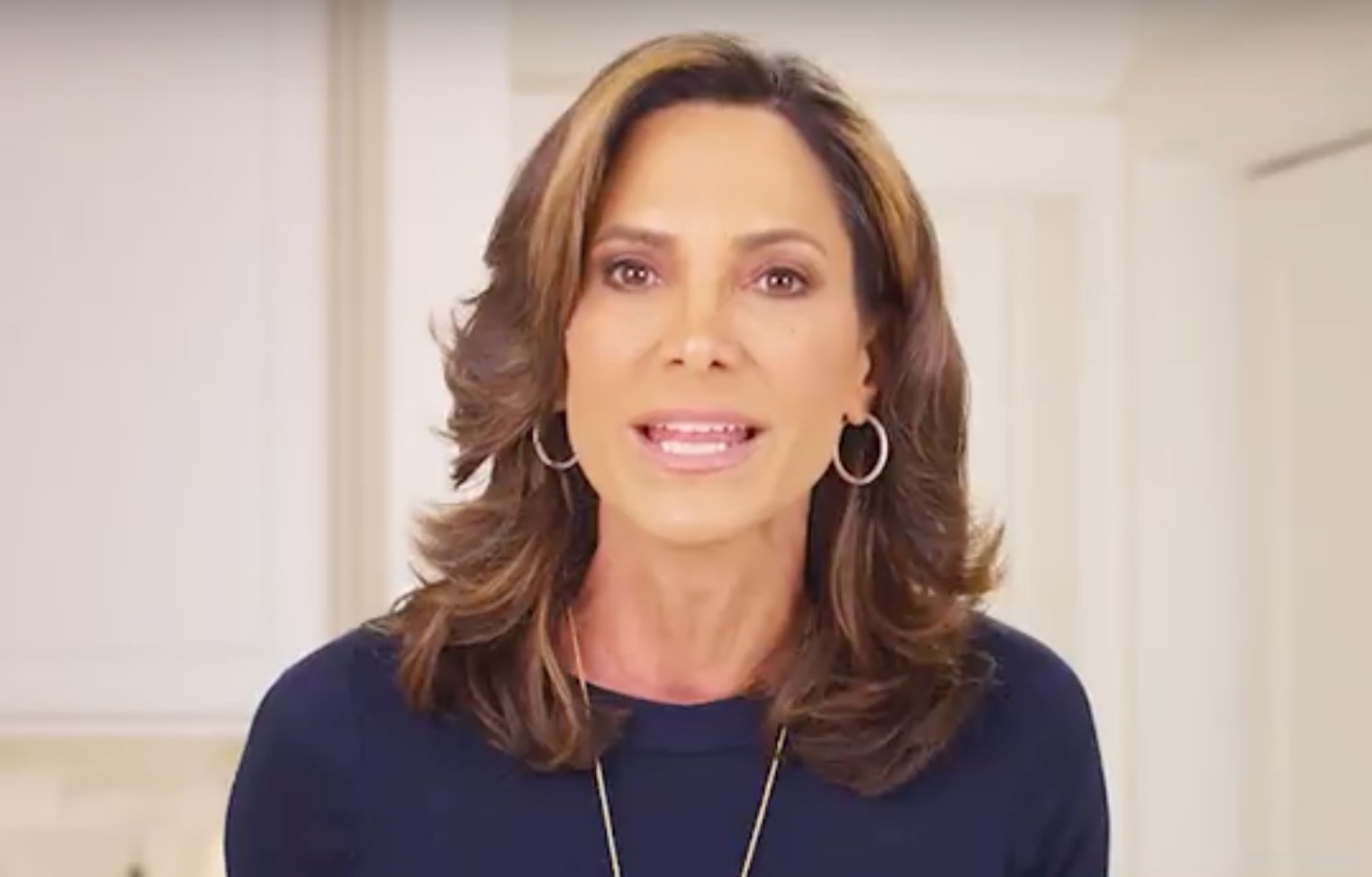 The match is set for Florida’s 27th congressional district.

With Florida Rep. Donna Shalala (D) having one-term as an example for Floridians to decide whether she deserves to be reelected, her opponent Maria Elvira Salazar (R) has her popularity of being a television personality to boost her campaign.

However, being on television isn’t the only thing that might propel her to office this second time around.

When looking at the recently posted financial reports, especially what both candidates ended the year with, it might come down to money, and Maria Elvira Salazar might be the underdog that’ll sweep this congressional election to her advantage.

According to the Federal Elections Commission website,  Rep. Donna Shalala ended the year with almost $1.6 million dollars in contributions, but Salazar congressional rematch with Shalala could be one of the races to watch in the 2020 election cycle. Salazar posted having raised $700K+ in donations with almost all of its cash on hand.

While Rep. Shalala had more money on hand than Salazar did, South Floridians might be having a change of heart when it comes to the 2020 election. If that’s the case, voters that are doubtful of Shalala’s effectiveness in office may be looking to financially support elsewhere. And, with Salazar having the impact that she did, this could signal her rise to becoming a South Florida lawmaker, causing Rep. Shalala to become a one-term Congresswoman.

Again, like all congressional races, it boils down to money raised.