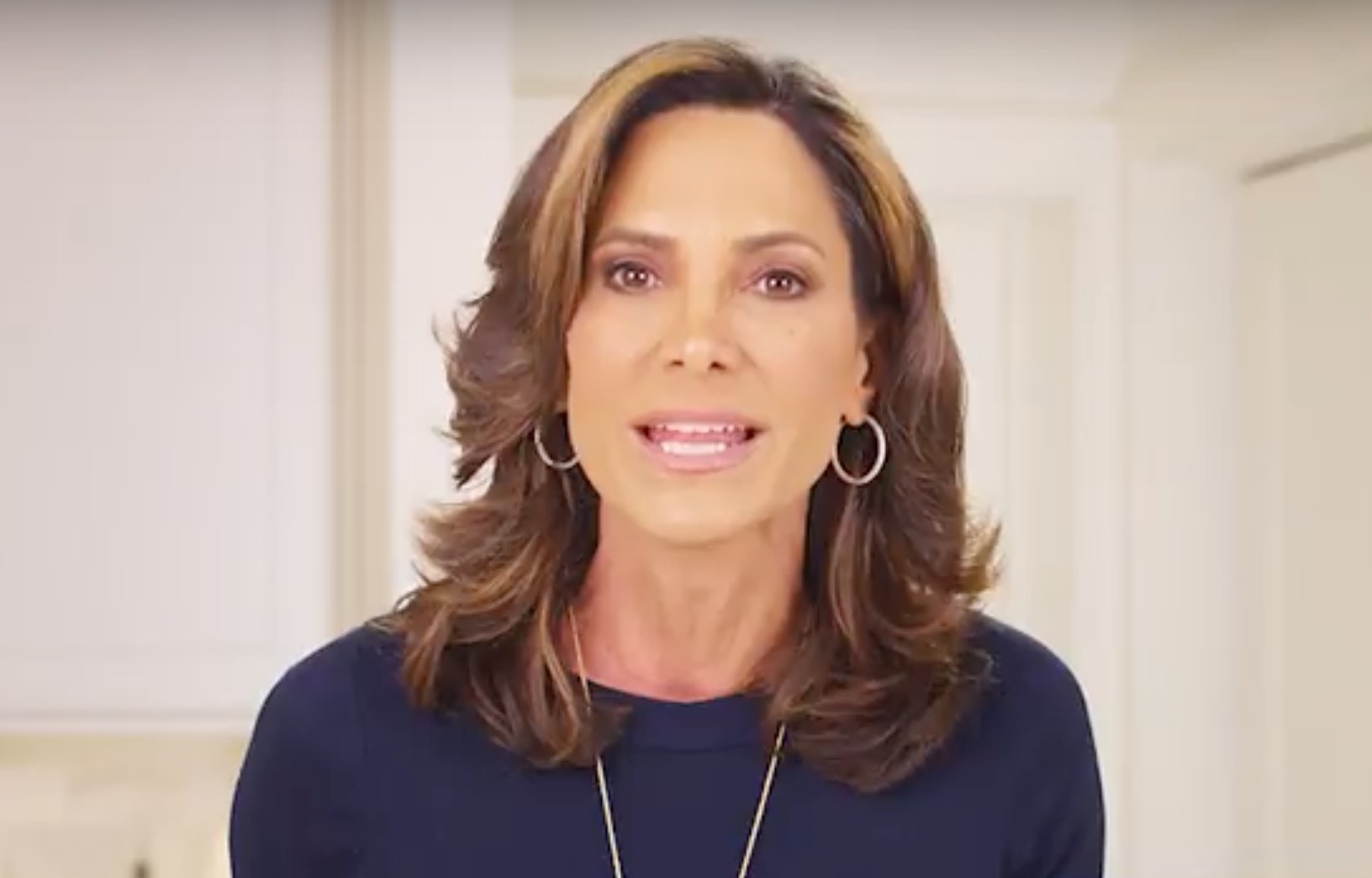 When Republican congressional stalwart Ileana Ros-Lehtinen decided to step down from her Democratic-leaning seat in the U.S. Congress, Democrats saw the departure as a golden opportunity to gain a seat.

Republicans all-but conceded the race as a pick-up for their congressional counterparts.

After the primaries came to pass, veteran TV Journalist Maria Elvira Salazar emerged as the Republican nomination, and Donna Shalala, who raised a boat load of cash and was the frontrunner during the primaries, won the Democratic Party nomination.

Salazar has made the race competitive and has been able to get Senator Marco Rubio and House Majority Leader Mark McCarthy to jump into the fray, and are helping her in the final week leading up to the midterm elections.

McCarthy was in Miami helping raise Salazar campaign cash, and Shalala used the opportunity to take a jab at his visit.

Salazar has been able to effectively label Shalala as out of touch with the Hispanic community in Miami, and has campaigned on that fact in both Spanish and English.

Shalala can only hope that anti-Trump Hispanics will vote for, so the Clinton’s close friend is out trying to paint Salazar as a Trump Republican who will push the current GOP agenda.

“Maria Elvira says she believes in climate change and supports banning assault weapons, yet she’s campaigning with one of Congress’s biggest climate deniers and NRA enablers,” Shalala’s campaign manager, Will Washington, said in a statement. “Kevin McCarthy’s extreme agenda in Washington is devastating for families across this district. He’s here this week because he knows that despite her rhetoric, Maria Elvira would vote in lock step with the same Congressional Republicans who voted to rip away health care coverage from millions and continue to block a pathway to citizenship for DREAMers.”-Miami Herald

Shalala, who leads in the latest poll, took time to post a joke of sorts about Salazar and President Trump’s favorite Starburst flavors.