As soon as it was announced that Iranian General Qasem Soleimani in a targeted killing, the political world split in support of the military action.

People stormed the internet to share their thoughts on the matter. While some noted that this was a good move, condemning Soleimani for being the reason why numerous Americans had lost their lives, others like actress Rose McGowan used Twitter to apologize on the United States’ behalf.

In an interview with the CNN Newsroom, Florida Rep. Debbie Wasserman Schultz (D) slammed President Trump for the bombing, saying that “this action was taken more in President Trump’s self-interest rather than our national interests.”

Rep. Wasserman Schultz noted that that “Soleimani was a vicious terrorist,” yet she still slammed the President because she believes that he “appears to shoot first, then possibly vital questions that lead up to actions are asked later.”

One point of contention has been the fact that President Trump did not engage in discussion with Congress before making the move to kill Soleimani. To this, Rep. Wasserman Schultz expressed that “we have to make sure that our laws are followed.”

However, when Jim Scuitto explained that this was done by previous presidents, mentioning President Obama and saying that this was not a “new phenomenon,” the Florida lawmaker asserted that “it is the responsibility of the Congress and the executive branch to make sure that when military action is taken that consultation occurs and the laws are followed.” 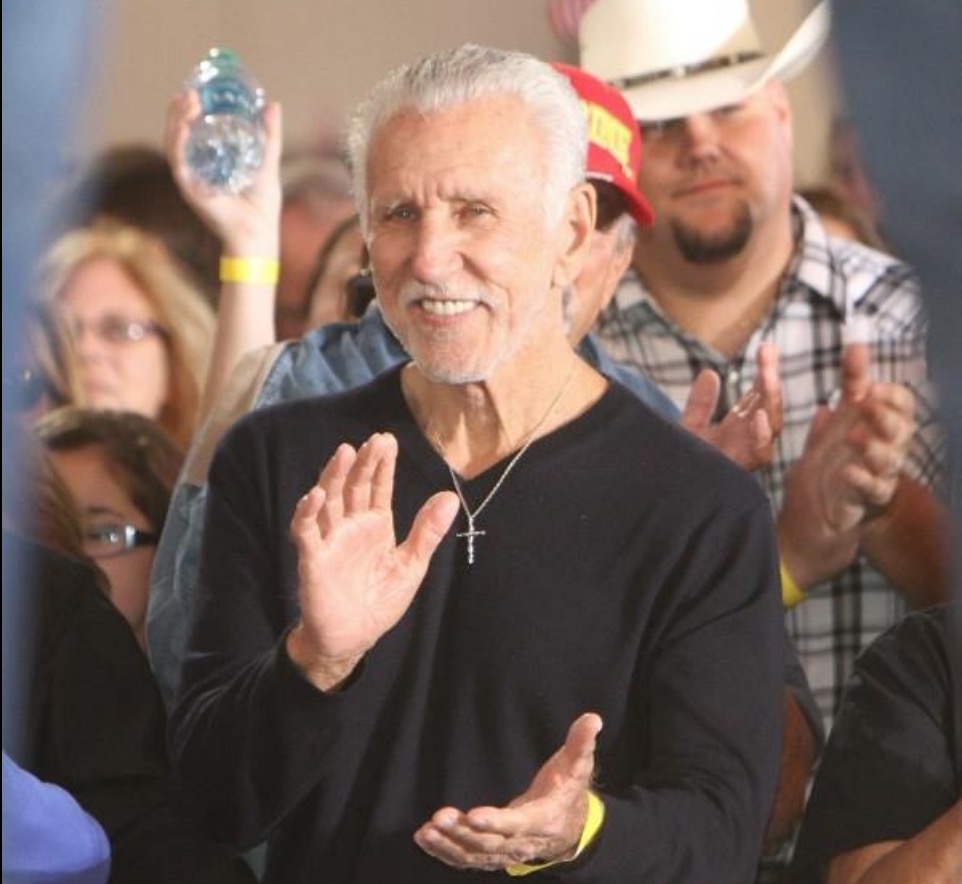