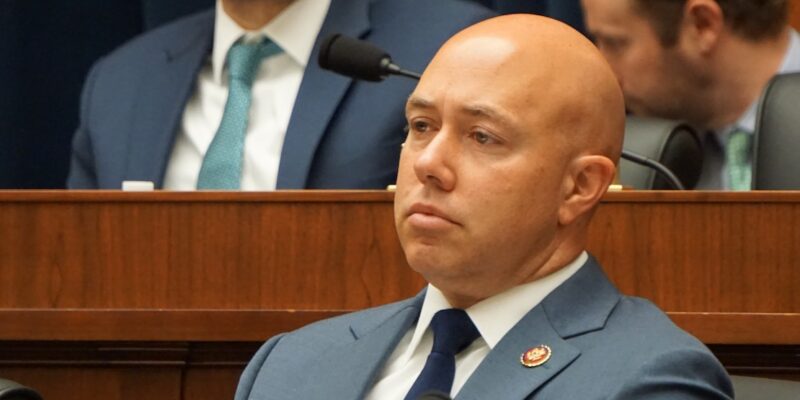 The 35th annual Everglades Coalition Conference on Captiva Island went off as planned, but on the first day of the event, a group of Republicans showed up to protest Rep. Brian Mast (R) prior to him delivering the keynote address on Friday.

Local Republican Michael Thompson said that he and a group of fellow like-minded Republicans questioned “why he (Mast) was there as a keynote speaker and break bread with a Soros-funded organization” like those represented at the Everglades Coalition.

The Floridian couldn’t find any direct donations made from George Soros or his Open Society Foundation or the Tides Foundation to the Everglades Coalition or the Everglades Foundation or Trust, but there is a financial tie between the Tides Foundation and the Center for Biological Diversity (CBD), the group that has sued the Trump Administration 179 times, and counting. Jaclyn Lopez, the Florida Director of the Center for Biological Diversity, was honored as the “Conservationist of the Year” following Mast’s Friday keynote address.

The group prides itself on having a ticker that keeps track of all the lawsuits it has filed against President Trump.

Earlier in the week, it was reported that Rep. Mast was supposed to present the CBD’s Jaclyn Lopez the“Conservationist of the Year” award.

Amid concerns raised on social media and following protests, that presentation never happened, nor was it supposed to happen. But Mast’s involvement in a second event including the Center for Biological Diversity continues to raise questions.

The Floridian did ask Mast about his ties to the CBD and to BullSugar, another left-leaning environmental group based in Florida. Mast said that these were organizations that merely wanted to help keep Florida’s waterways clean.

Mast has been criticized for giving legitimacy to these groups even though he and his office are well aware of the numerous lawsuits that the CBD has filed against the administration. 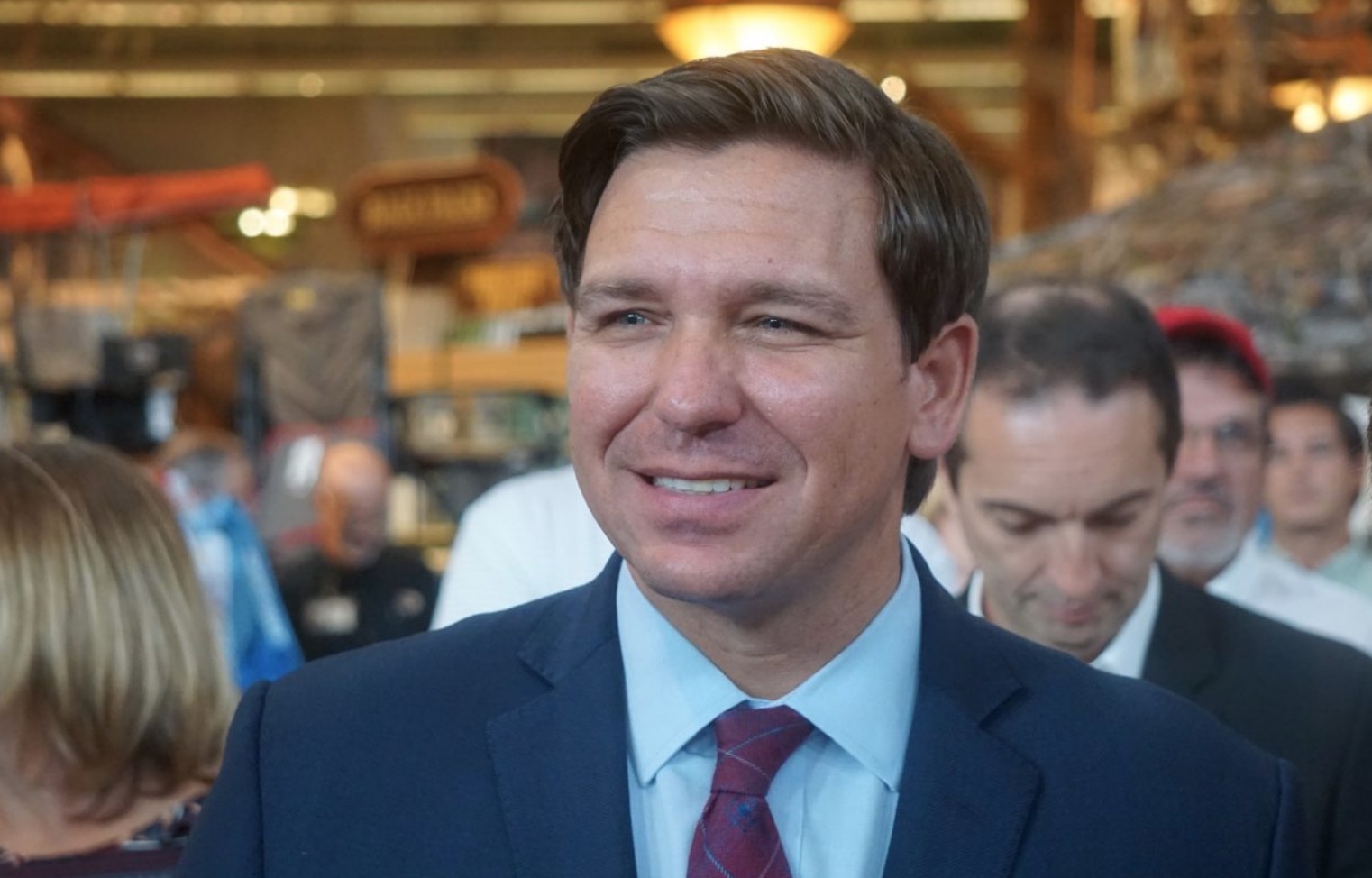 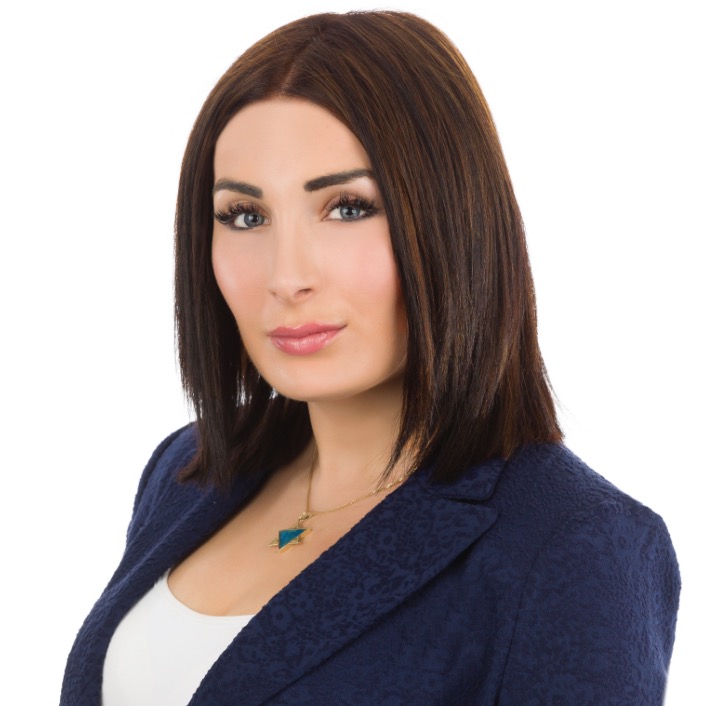