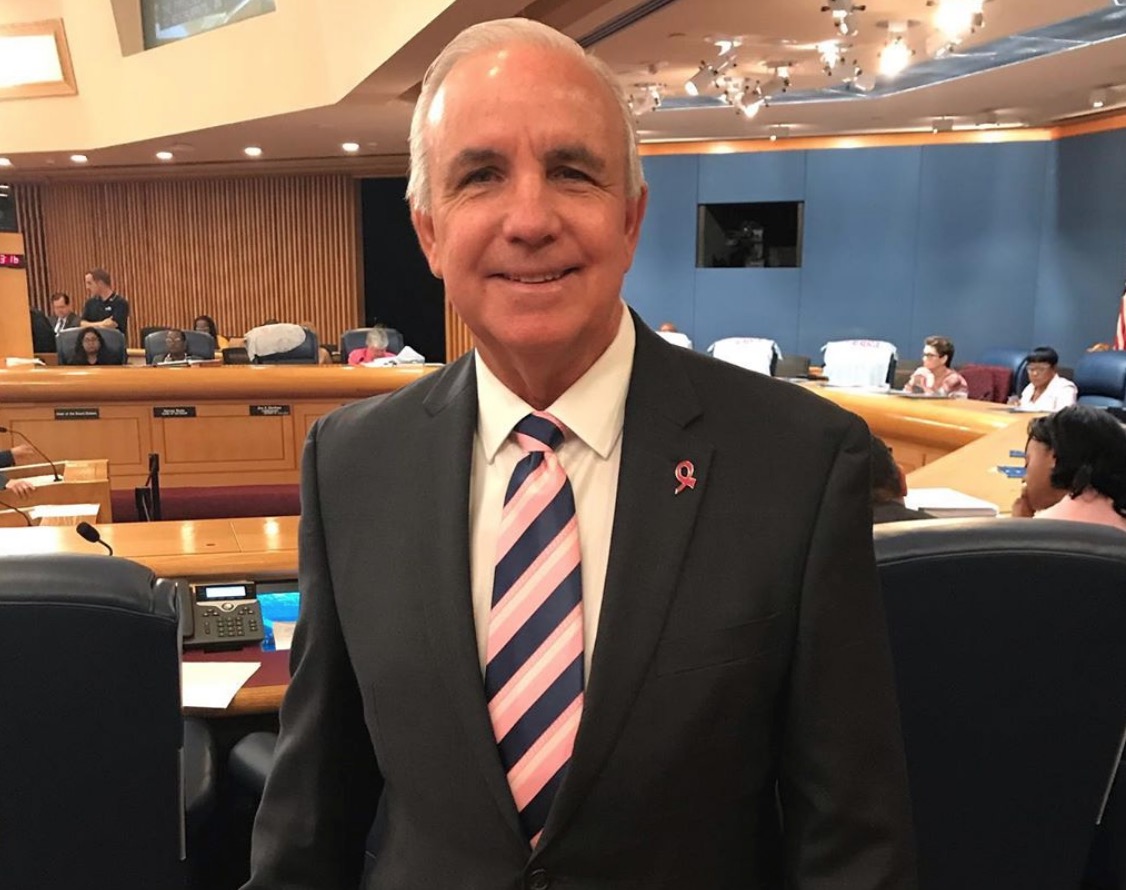 Just as news broke that Miami-Dade County Mayor Carlos Gimenez was going to announce a run for Congress in Florida’s 26th congressional district, Florida Democrats released a scathing video titled “Corrupt Carlos” that accuses the two-term mayor of Miami-Dade of corruption, cronyism, and for being a self-serving career politician.

Now, one of Gimenez’s probable Republican congressional primary opponents, restauranteur Irina Vilarino,  welcomed Gimenez into the race with a warm political backhand to the face, questioning how he would be able to “make the case” for being the Republican nominee after he “endorsed Hillary Clinton in 2016 and contemplated leaving the Republican Party in 2014.”

WATCH: #CorruptCarlos Giménez is set to announce a run for Florida's 26th Congressional District. But he's only in the race for his best interests and the interests of his wealthy donors. pic.twitter.com/sIHnoMBiPl

Vilarino then echoed what the Florida Democrats stated in their video: “When he is a career politician going on his fourth government pension with a record of double-dipping, higher taxes, cronyism and corruption that make him a perfect fit for the establishment but his record actually embodies what America despises about Washington.”

During the 2016 presidential election cycle, because he took so much offense over what then-candidate Trump said about immigrants during his presidential announcement statement, and for what he was heard saying about women on a hot mic, Gimenez openly stated that he would be voting for Hillary Clinton over fellow Republican Trump, questioning his viability as president and suggesting that he quit the race.

“What he said in 2005 is despicable,” Gimenez said on CBS4’s “Facing South Florida.” “Donald Trump needs to step down. I don’t think he is viable as a presidential candidate.”

The winner of this soon-to-be contentious primary race will then face off with freshman Congresswoman Debbie Mucarsel-Powell (D), who has proven to be a formidable fundraiser and campaigner.

Rep. Mucarsel-Powell sits on the House Judiciary Committee, where she voted to move the two articles of impeachment against President Trump forward to a full House vote.

President Trump’s son Eric told reporters in December that is expected his father and his reelection campaign to hold accountable those members of congress that went the extra mile to impeach him. Mucarsel-Powell was on the list of Democrats that will be targeted.