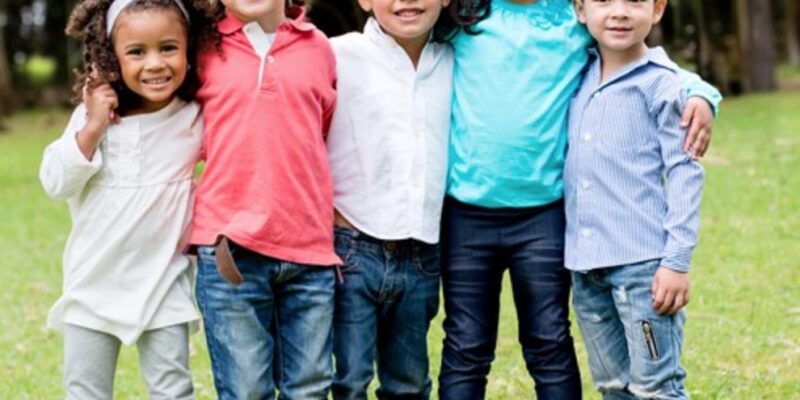 Just about every single American will agree that children need to be protected at all costs from anything or anyone that would pose a threat to their well-being.

Unfortunately, there are some Americans who appear to support an un-Godly and extreme ideology that parents and doctors should be allowed to perform surgical procedures on children that would forever change their sexual identities, or enhance or block the course in which the body naturally develops.

According to a story written by Giancarlo Sopo for The Blaze, Florida State Rep. Anthony Sabatini’s “The Vulnerable Child Protection Act”(HB 1365) is coming under fire from one of Florida’s most controversial and perceived extremist state legislators, Rep. Carlos G. Smith (D).

The child protection bill Sabatini has filed, along with other bills Republican state legislators have also introduced, have been labeled as “anti-gay” anti-Transgender.

“They are not anti-gay at all. In fact, none of these bills have anything to do with gay and lesbian issues,” Sabatini contends.

According to The Blaze article, “Sabatini said he designed “The Vulnerable Child Protection Act” to keep children safe and prevent the Texas custody battle over a 7-year-old boy (whose mother claims is a transgender girl) from playing out in Florida. His bill prohibits doctors from performing “surgeries that sterilize, including castration, vasectomy, hysterectomy, oophorectomy, metoidioplasty, orchiectomy, penectomy, phalloplasty, and vaginoplasty” on minors, as well as injecting them with puberty-blockers.”

Rep. Smith (D), an openly married gay man from Orlando, who recently stated that he would like to ban all guns, said that he felt “kicked in the gut” and that he was “utterly offended and disappointed” in Sabatini’s bill.

“These bills would cause immense harm to LGBTQ+ Floridians—especially children. I’ll fight to protect LGBTQ+ youth, including by passing the Equality Act, banning conversion therapy nationwide, and ensuring that every LGBTQ+ person gets the gender-affirming health care they need.”

Under Sabatini’s bill, any medical professional who performs these invasive medical procedures on a minor, regardless of whether they were authorized by their parents, could be charged with a felony.

The bill that Sabatini has sponsored wants to prevent the gross mutilation of children that just a few years ago were still wearing diapers and wetting their beds.

The argument can be made that once these children become adults, they can make up their own minds as to whether they want to mutilate or change their bodies in any way. 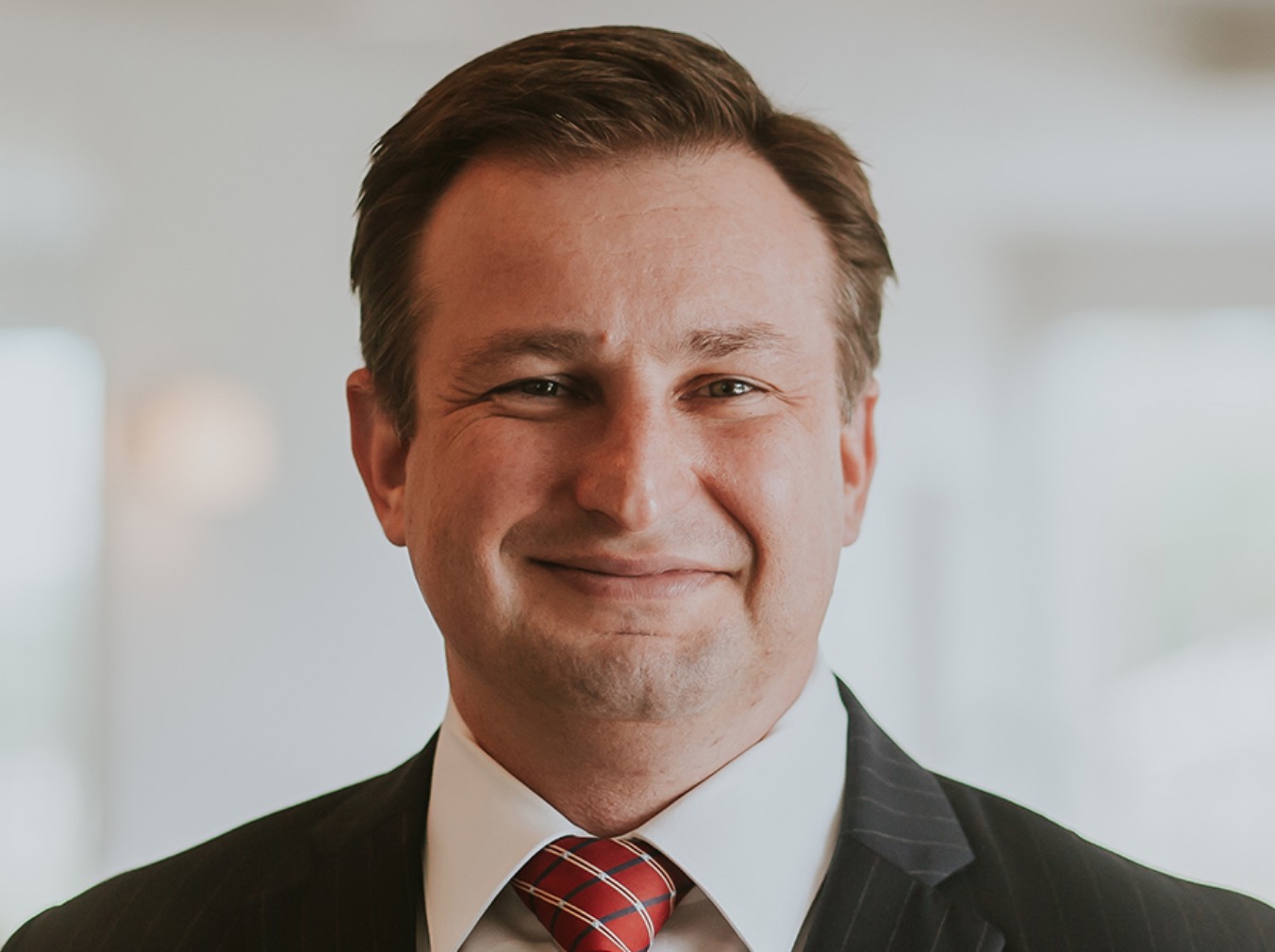 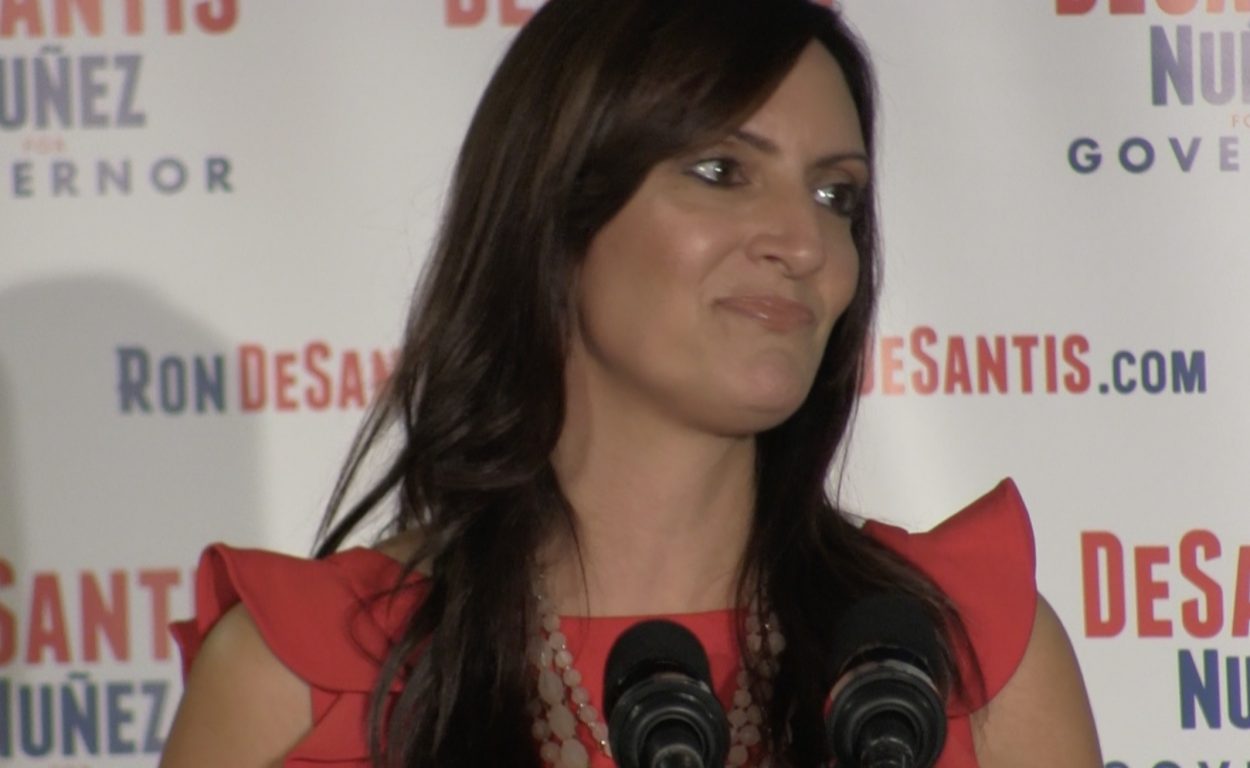