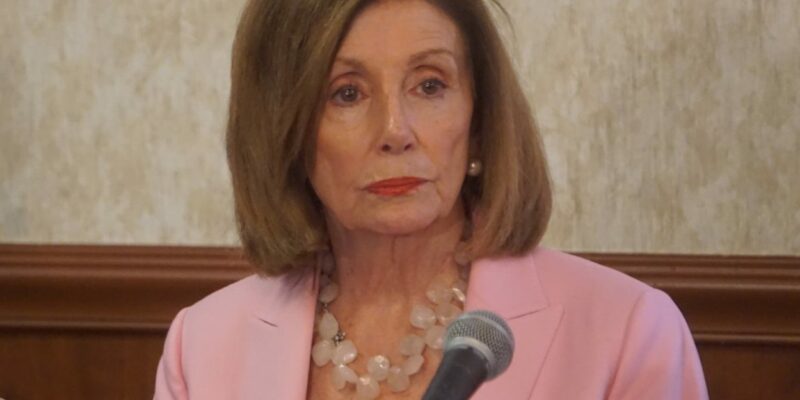 The impeachment of President Donald Trump will be the driving issue in the 2020 presidential election, and there isn’t anything anyone can do to change that.

Congressional Democrats have literally bet the House on impeaching President Trump, hoping they would gain control of The White House and both chambers of the U.S. Congress.

This play by Speaker Nancy Pelosi could historically be the biggest blunder in modern American political history, as more and more polls find that the majority of Americans do not support impeaching Trump.

House Democrats who supported impeaching Trump, who use to add to the daily deluge of impeachment updates and openly share their anti-Trump rhetoric on social media, have now gone “ghost” on the issue.

Instead of promoting their effort to impeach Trump, House Democrats are only pointing to other accomplishments made during the 2019 congressional calendar, and not their biggest concerted impeachment achievement.

Florida Congresswomen Debbie Mucarsel-Powell (D) and Kathy Castor (D) both put out a list of year-end accomplishments that didn’t mention impeachment, while other House Democrats like Reps. Stephanie Murphy, Donna Shalala, Ted Deutch, and Debbie Wasserman Schultz,  appear to have let off the impeachment push peddle and focused on single issues not related to the recently concluded House inquiry.

In 2019, the Democratic-led House of Representatives passed nearly 400 bills to:
✔️Lower the cost of health care and prescription drugs
✔️Ensure equal protection for all
✔️Take #ClimateActionNow

Read more in my newsletter👇👇https://t.co/UFhS68rr8p

Meanwhile, President Trump and congressional Republicans are campaigning on impeachment.

This looks to be the winning issue for Republicans in the 2020 cycle.

Everywhere you look, from Sens. Marco Rubio and Rick Scott to Reps. Matt Gaetz, Michael Waltz, Ross Spano, Gus Bilirakis, Greg Steube, and the rest of the Florida Republican congressional caucus, all are pushing their “sham” or “hoax” impeachment narrative for political gain.

And their efforts seem to be paying off as campaign donations are pouring in by the millions in support of their reelection efforts.

If Pelosi sends over the articles of impeachment to the senate, the measures would be all-but dead on arrival, as McConnell has already signaled that he would have a quick vote to end the debate once and for all.

But now the chance of an actual trial has increased as President Trump himself has openly stated that he wanted to have a public trial.

Whether the senate conducts a trial or just quickly votes on the articles of impeachment, or if Pelosi decides to drag out the process to election day, impeaching Trump could turn out to be a self-inflicted fatal wound for Democrats.

Trump sets his gunsights on Iran after U.S. embassy attack 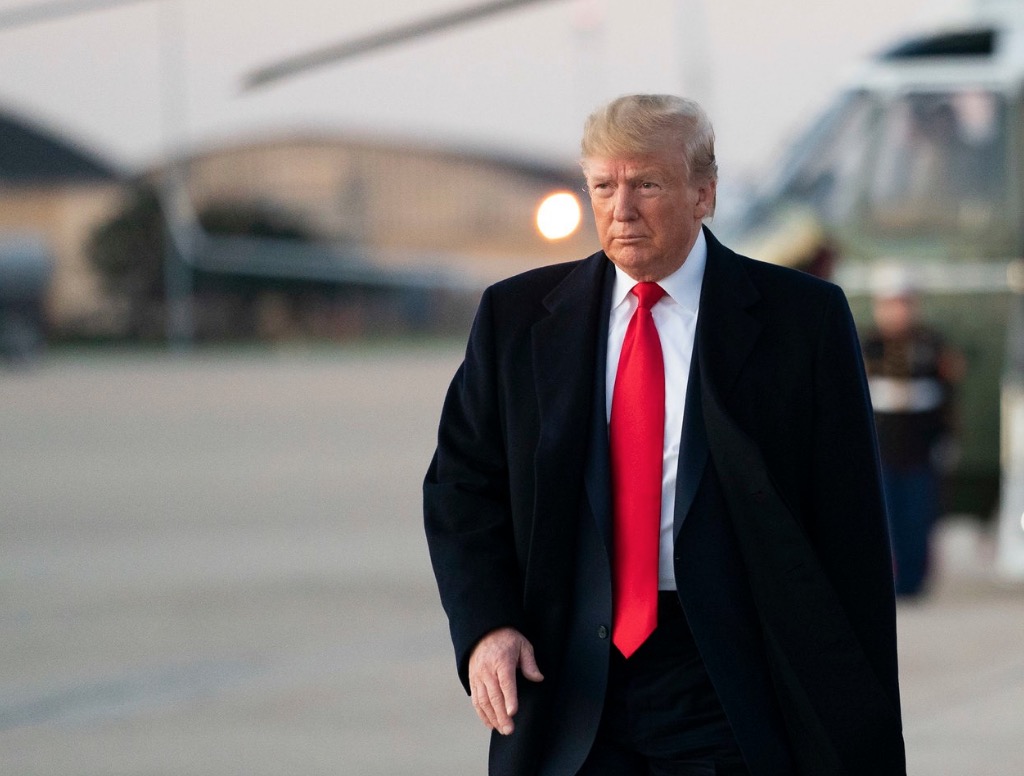