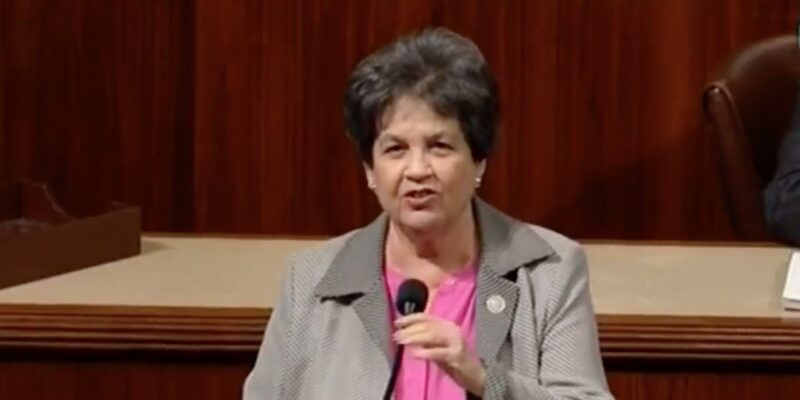 Florida Rep. Lois Frankel (D) is a staunch supporter of impeaching the President, and this afternoon she took some time to talk to The Floridian about possible recourses if the impeachment process against President Trump proves to be successful.

When asked what recourses Democrats had in mind, Rep. Frankel commented, “I don’t mean to sound trite in any way, but this is really about the Constitution and about whether or not someone is above the law," adding " you know, the Republicans just want to… sweep something under the rug. But… no ones above the law. A Democratic President shouldn’t do this, a Republican President shouldn’t be doing this. He’s basically using his office for his own personal gain, political gain. It’s just a clear violation.”

While noting that the current impeachment process is important for the future of the country, she did mention that she is actively working to make Americans’ lives better and that she is placing her focus on women’s issues.

Rubio: "I didn't write the Bible, just putting it out there."