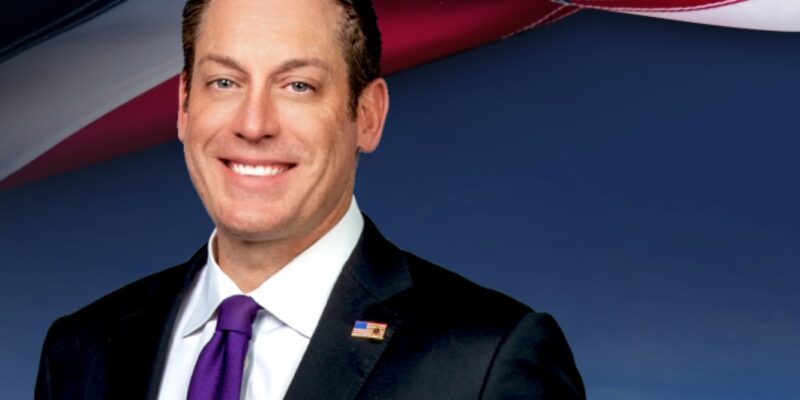 As expected, the field of Republican congressional candidates looking to replace retiring Rep. Francis Rooney (R) continues to expand, as businessman Ford O’Connell has announced this candidacy in the race.

O’Connell, a frequent contributor on Fox News, made the announcement early Monday morning after weeks of testing the waters, meeting with potential donors in the district.

"I want to protect Southwest Florida from ‘The Swamp,’ and I want to fight for our district, our nation, and our President, Donald J. Trump,” said Ford O’Connell. “President Trump is our last hope for conservative governance for the foreseeable future in this country. This fight is bigger than all of us, and I will do what it takes to deliver for Southwest Florida."

O’Connell joins state Reps. Dane Eagle and Heather D. Fitzenhagen, who have already announced their candidacies. Two other state Reps. Byron Donalds and Bob Rommel, are both expected to announce their run of the seat.