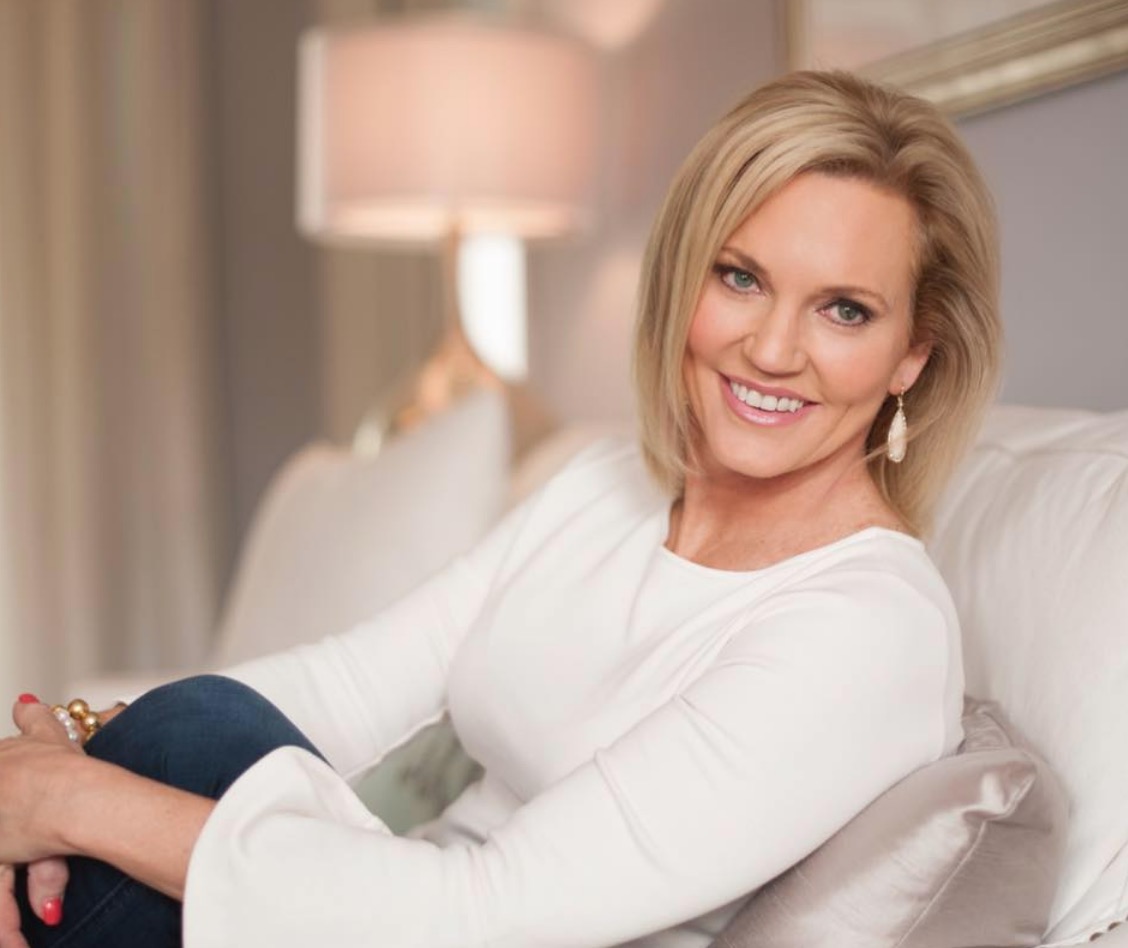 Fitzenhagen’s support for Planned Parenthood could hurt her congressional chances

The “lifelong Republican” will have to face off with some of the most conservative-minded opponents who check off all the boxes when it comes down to who is the most ideological of the bunch.

The field of candidates is expected to grow in this Conservative Republican-leaning seat, as State Reps. Bob Rommel (R) and Byron Donalds (R) both have said they are strongly considering a run for the seat.

Fox News Contributor Ford O’Connell has been pressing the flesh with local donors and has all-but entered the race, as has Rep. Dane Eagle (R), who has already officially announced, and has rolled out several key endorsements.

Activist attorney Derek Schwartz, who has launched an exploratory campaign last month, is also expected to officially enter the race in January.

Fitzhagen, who has made her mark championing veterans issues and business deregulation, could have an uphill climb garnering the Republican base of support in this congressional district considering that she supports Planned Parenthood and abortion in some cases.

Back on Aug 1, 2015, a scathing opinion rebuke to Fitzenhagen’s pro-Choice position was posted in the Southwest Florida’s News-press, calling the legislator out for backing the questionable Planned Parenthood, and pushing their agenda. 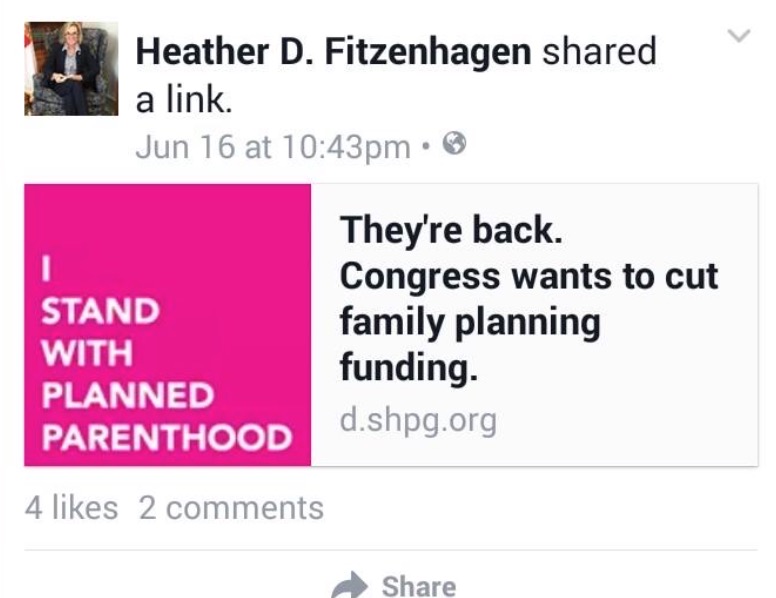 The opinion piece also posted Fitzenhagen’s retort to pro-Abortion allegations made against her she deemed false. Fitzenhagen affirmed her pro-Choice position.

“I hope to see the day where abortions are unnecessary and all children have a happy and safe home. To that end, we must continue to ensure that everyone has access to quality, affordable healthcare and the resources to help build strong families within our community and around our state.

I firmly oppose partial-birth abortion and believe that abortion should never be used as a form of birth control. However, it is my belief that in certain circumstances, the choice should be left up to the mother, including cases of rape and incest and other incidents where medical intervention is necessary to save a life.

I believe, regardless of whether you are ardently pro-life or firmly pro-choice, we can find much common ground to protect women and the unborn and make stronger families.

I know my position does not satisfy everyone. I know it is too restrictive for some and too permissive for others. But since some have accused me of supporting things I do not, I wanted to set the record straight”- Heather Fitzenhagen

The Florida Alliance of Planned Parenthood affiliates has given Fitzenhagen a 100% rating, a rating that only pure-hearted pro-Choice Democrats receive.

The winner of the Republican congressional primary race is all-but assure a First Class trip to Washington, D.C.