The U.S. House of Representatives is expected to vote on the two articles of impeachment later this week that were put forth by the House Judiciary Committee last Thursday.

While House Republicans contend that the proceedings were one-sided and utterly unfair, House Democrats believe that they were “very fair” to President Trump, as Rep. Charlie Crist (D) stated.

But considering how the hearings played out, more questions about whether fairness to the president was achieved have arisen.

The two articles were less than criminal and do not appear to fit the bill of offenses that merit removal from office.

That is the plain fact.

According to Rep. Ted Deutch (D), who sits on the House Judiciary Committee, the newly released Judiciary Impeachment report has facts that “confirm” the president “abused his power to cheat in our elections & weaken our natl security.”

Deutch tweeted his remarks along with the entire report, which no one is actually going to go read from front to back.

As was to be expected, the report appears to be biased against the president.

Without going through the entire document, the Impeachment Inquiry opening statement speaks to the nature of the hearings.

“The House of Representatives conducted a fair, thorough, and transparent impeachment inquiry under extraordinary circumstances. For the first time in modern history, committees of the House acted as original factfinders in a Presidential impeachment. Unlike in the previous impeachment inquiries into Presidents Richard M. Nixon and William J. Clinton, the House did not significantly rely on evidence obtained from other investigative bodies. Rather, committees of the House gathered evidence themselves. They did so fairly and efficiently, despite President Trump’s concerted efforts to obstruct their work. From September through November of this year, the House Permanent Select Committee .”

One of the loudest voices of opposition to the impeachment inquiry is Rep. Matt Gaetz (R) of Florida.

Shortly after the articles of impeachment were approved, Gaetz tweeted, “ This is an impeachment with no crime and with no direct evidence.”

Gaetz then posted a video of Texas Democratic Reps. Veronica Escobar and Sheila Jackson Lee fabricating what President Trump actually said on the now-infamous phone call with the Ukrainian president.

President Trump NEVER said “do me a favor,” stated Gaetz. “Democrats are manufacturing false evidence in real-time against the president because they have no crime, no victim, and no real evidence.

One of Deutch’s Republican congressional opponents, Jessi Melton, appears to be keeping tabs on Deutch, responding to just about all of his moves in the House.

He Melton responds to Deutch’s acknowledgment that the committee invited President Trump to testify before them.

Because he’s too busy working for the American people while you and your buddies flush our money down the toilet.#treason https://t.co/aCd3BuD0P0

Scott Fights to Pass No Budget, No Pay Bill 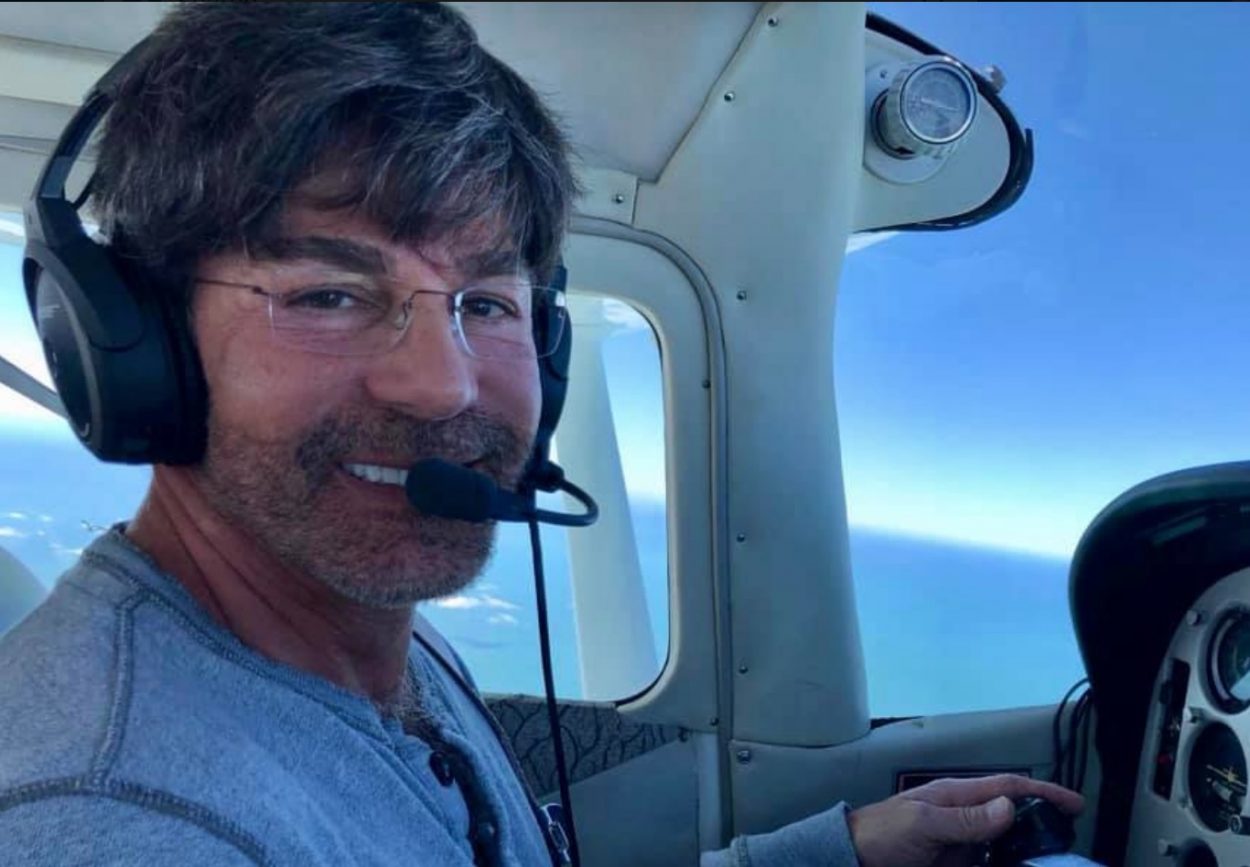