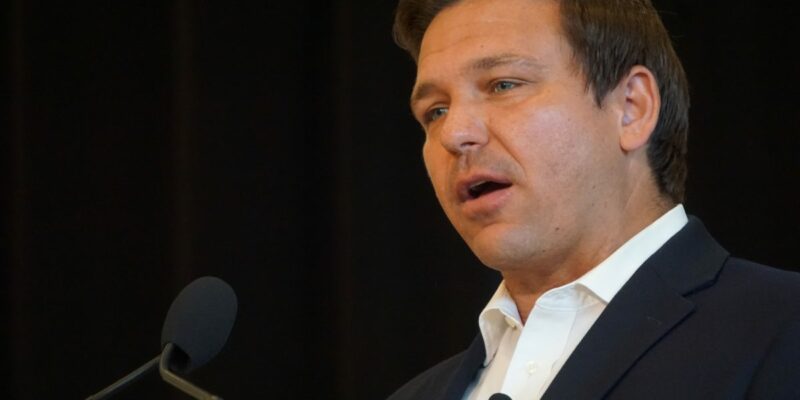 Florida Gov. Ron DeSantis’ (R) close personal and working relationship with President Trump continues to pay dividends for Floridians, as the governor announced that the Trump administration plan to allow for “safe and affordable prescription drug importation from Canada”  to Florida has moved a step further.

According to DeSantis, the U.S. Department of Health and Human Services (HHS) “issued a notice of proposed rulemaking (NPRM) and draft guidance for the plan.”

“The high costs of prescription drugs have plagued Floridians for too long, and today’s announcement is a historic step towards a solution,” said Governor DeSantis. “I want to thank President Trump for his steadfast support of our efforts to bring this issue to the forefront as well as Secretary Azar for realizing the benefits this plan will have not only on Florida but Americans in other states across the country. With the support of the Florida Legislature, I will continue to work to identify innovative ways to reduce health care costs for Floridians.”

Back in May, DeSantis along with Sen. Rick Scott (R) and Rep. Matt Gaetz (R), pressed the Trump administration to allow Florida to import cost-effective prescription drugs from Canada in order to alleviate the out of control healthcare costs Floridians are plagued with having to pay.

DeSantis said he was “ready to act” to tackle the over-priced U.S. prescription drugs, pointing to the fact that Canadians were “spending significantly less for the same drugs” Americans were buying.

Sen. Scott has filed legislation in the Senate that would press U.S. drug companies to sell their drugs at the same discounted price they offer to foreigners.