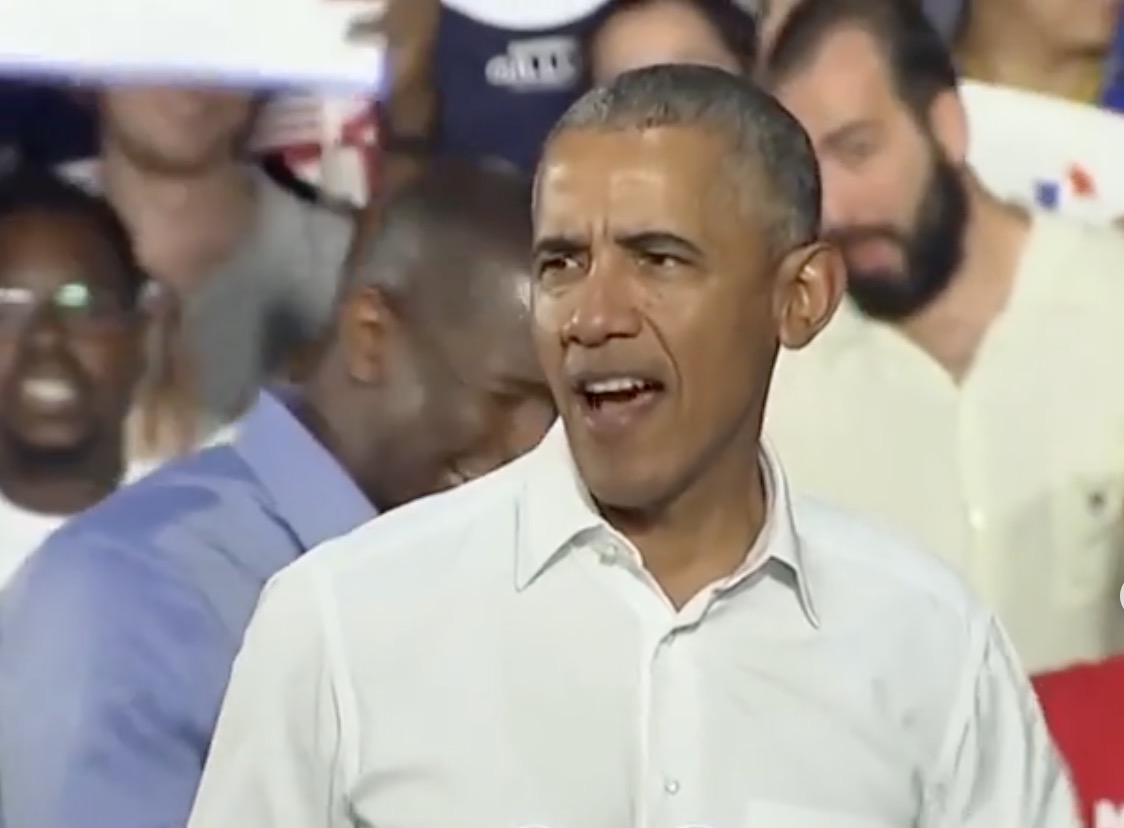 We are a month removed from Halloween and the Trump administration is still playing Trick-O-Treat.

Actually, the administration’s not-so-new immigration initiative to net illegal aliens is more of a “trick” than a treat.

The U.S. Immigration and Customs Enforcement (ICE) agency set up a “fake” online university in the Detroit area to corral a ring of suspects that allegedly recruited illegal immigrants that intended to use their student visas to veil their the amount of time they spent in the U.S. illegally.

The investigation netted eight on suspicion of visa fraud and “harboring aliens for profit.”

But while the government’s aim was to catch the ring of criminals,  who can also be called human traffickers, Florida Congresswoman Donna Shalala (R) took aim at the Trump administration, accusing them of entrapping and deporting “hundreds of vulnerable students who came to the US to study.”

“This is another shameful chapter in US history written by the Trump administration,” stated Rep. Shalala.

This is horrifying. @ICEgov created a fake accredited university to entrap & deport hundreds of vulnerable students who came to the US to study, all while collecting millions intuition and fees. This is another shameful chapter in US history written by the Trump administration.”

While the indictments came down during Trump’s first term, Shalala wrongfully blamed Trump for setting up the “fake” university that was actually set up by President Barack Obama.

President Obama has been dubbed the “Deporter-in-Chief “ because of the record number (3,000,000) of illegal immigrants he deported during his 8-years in office.

“Steve Francis, a special agent in Detroit, said in a statement that his team “uncovered a nationwide network that grossly exploited U.S. immigration laws.”

The suspects recruited hundreds of students living in the country illegally and sought to help them remain stateside by working with the university to enroll them and provide fraudulent evidence they were compliant with visa regulations, the indictments allege. The recruiters were in some cases paid thousands of dollars by agents to help enroll the students, according to the indictments.

Notice how all of the names of the indicted suspects originate from South Asia.