Ambassador Gordon Sondland has testified in the House impeachment inquiry into President Donald Trump that there was a quid pro quo between the Trump administration and Ukraine.

“I know that members of this committee have frequently framed these complicated issues in the form of a simple question: Was there a ‘quid pro quo?’” Sondland said in his original sworn statement. “With regard to the requested White House call and White House meeting, the answer is yes.”

"Mr. Giuliani’s requests were a quid pro quo for arranging a White House visit" for Ukraine President Volodymyr Zelensky,” continued Sondland. "Mr. Giuliani conveyed to Secretary Perry, Ambassador Volker, and others that President Trump wanted a public statement from President Zelensky committing to investigations of Burisma and the 2016 election. Mr. Giuliani expressed those requests directly to the Ukrainians." Again, they prioritized the announcement because this was about creating a campaign issue—not rooting out corruption in Ukraine. "Mr. Giuliani also expressed those requests directly to us. We all understood that these pre-requisites for the White House call and White House meeting reflected President Trump’s desires and requirements."

However, when questioned by Chairman Adam Schiff (D), Sondland stated that on a phone conversation with President Trump, the president told him he did not want a quid pro quo with the Ukraine,

"What do you want from Ukraine? I keep hearing all of these different ideas and theories and this and that, what do you want? And it was a very short, abrupt conversation. He was not in a good mood. And he just said, I want nothing. I want nothing, I want no quid pro quo. Tell Zelensky to do the right thing."

Sondland also stated that he never mentioned the Bidens as it related to Burisma in 2016, saying that he “did not recall mentioning the Bidens” because the did not enter his mind. 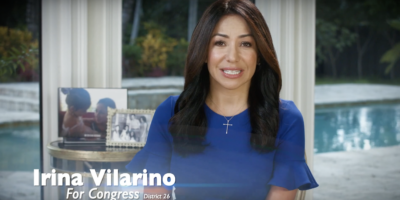 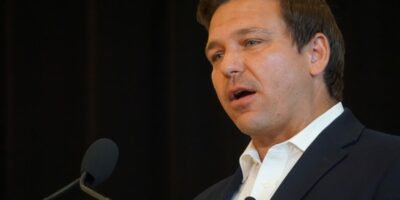