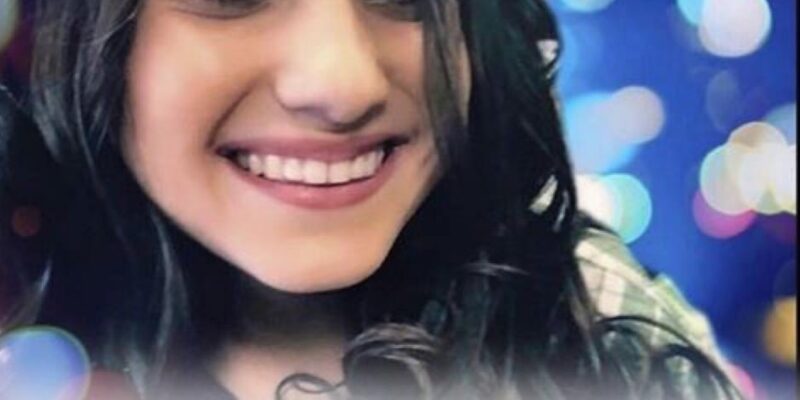 The tragic school shooting at Marjorie Stoneman Douglas High School in Parkland, Florida should have been prevented if the glaring warning signs were addressed by school officials and law enforcement, but unfortunately, these signs were ignored and 17 teachers and students were lost.

Parents and students that were directly affected by the shooting decided to take action and have started several national organizations focused on addressing gun violence and school safety.

Several of these groups have focused on the controversial and divisive issue of gun control, a movement that caught fire in the weeks and months after the shooting but has since cooled off.

Gun control legislation in the House of Representatives has seen some success with Democrats controlling that chamber of Congress, but the partisan legislation fizzles out over on the Senate side because the measures are deemed as being too extreme and divisive.

But extreme and controversial are not the adjectives that anyone can use to describe Alyssa’s Law, a legislative measure that would install silent panic alarms alerting police during “active shooter” incidents or to other emergencies.

The piece of legislation was named after Alyssa Alhadeff, who was one of the 17 victims of the Parkland school shooting.

Alyssa’s parents, Lori and Ilan Alhadeff,  have been pressing to make this measure a national safety staple for all states, but so far, only New Jersey has signed the bill into law that will “become a state requirement for all public elementary and secondary schools.”

During the 2019 legislative session in Florida, State Senator Lauren Book (D) filed (SB 174)“Alyssa’s Law” but the measure appears to have been scuttled by the Republican-led legislature.

Shortly after New Jersey signed the bill into law, Lori Alhadeff, who won a seat on the Broward County School Board after the shooting, said that her “focus” was going to get the legislation passed in Florida.

But while the bill has received bipartisan support, Republican leadership in the state legislature doesn’t appear to be all that interested in passing the bill.

House Speaker Jose Oliva (R) and Senate President Bill Galvano (R) are the decision-makers as to what bills see the light of day and which bills don’t.

One veteran Republican legislator in the Florida House, who asked that we not print his name for this story, says the bill “is a no brainer” and went as far as to question Oliva and Galvano’s reason for not openly supporting Alyssa’s Law.

Gov. Ron DeSantis (R) office is said to be looking at the proposal, but no word yet if he will give it a full-throated endorsement.

Alyssa’s Law will pass both chambers of the state legislature if DeSantis asks Oliva and Galvano to give the measure consideration.

The bill, which mandates that schools have at least (1) panic button on school grounds,  does not make mention of guns or ammunition, so there shouldn’t be any reservations in supporting it from Republicans who are strong supporters of the 2nd Amendment.