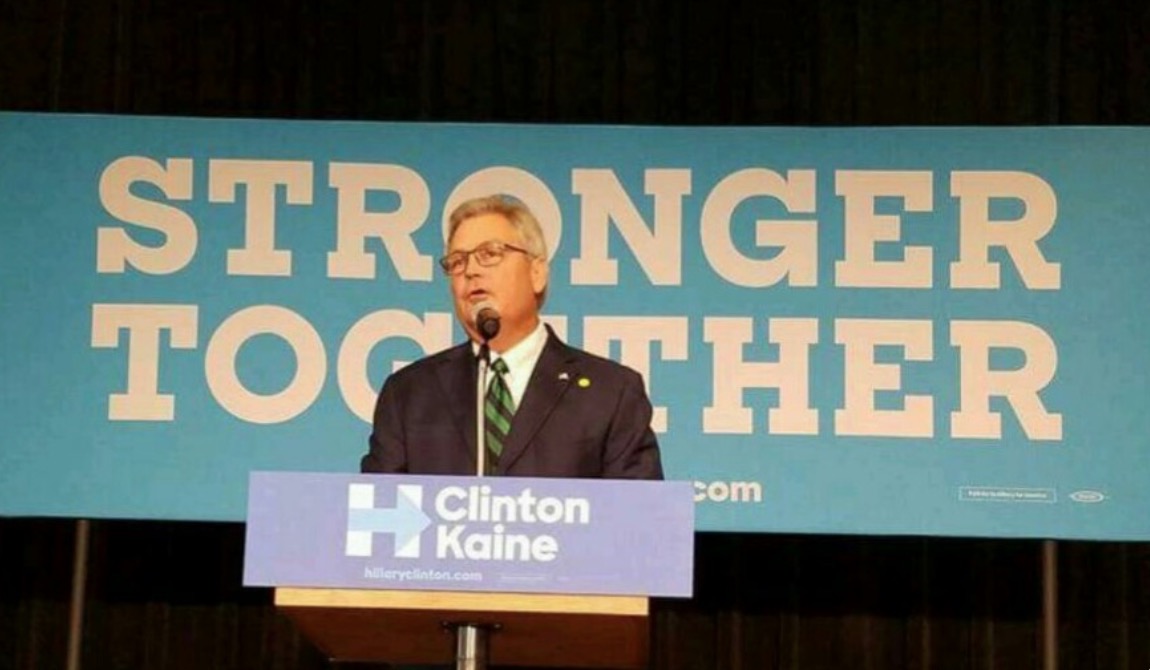 “I believe this experience provides me the background to lead the charge for serving citizens in District 19 and bring focus and support from Washington to our district,” Henderson said in a press release

But while some will welcome Henderson’s entrance into the soon-to-be crowded race to replace Rep. Francis Rooney (R), with the race beginning to get crowded, and bigger-name candidates about to enter the race, can Henderson raise the millions of dollars to need to run and win this Republican-leaning seat?

Regardless of the money he will have to raise, Henderson will be dogged by the image of him sharing the stage with former President Bill Clinton in 2016 when he campaigned for Hillary Clinton against President Donald Trump.

State Reps. Bryon Donalds (R) and Bob Rommel (R) are expected to announce their candidacies. Fox News contributor Ford O’Connell is actively campaigning in the district, as is state Rep. Dane Eagle (R), a Trump supporter and who is considered the frontrunner having to garner some high-level endorsements, including that of State Senator Lizbeth Benequisto.

Cindy Banyai and David Holden are the Democratic primary candidates. The winner between these two will go on to lose against the Republican nominee. 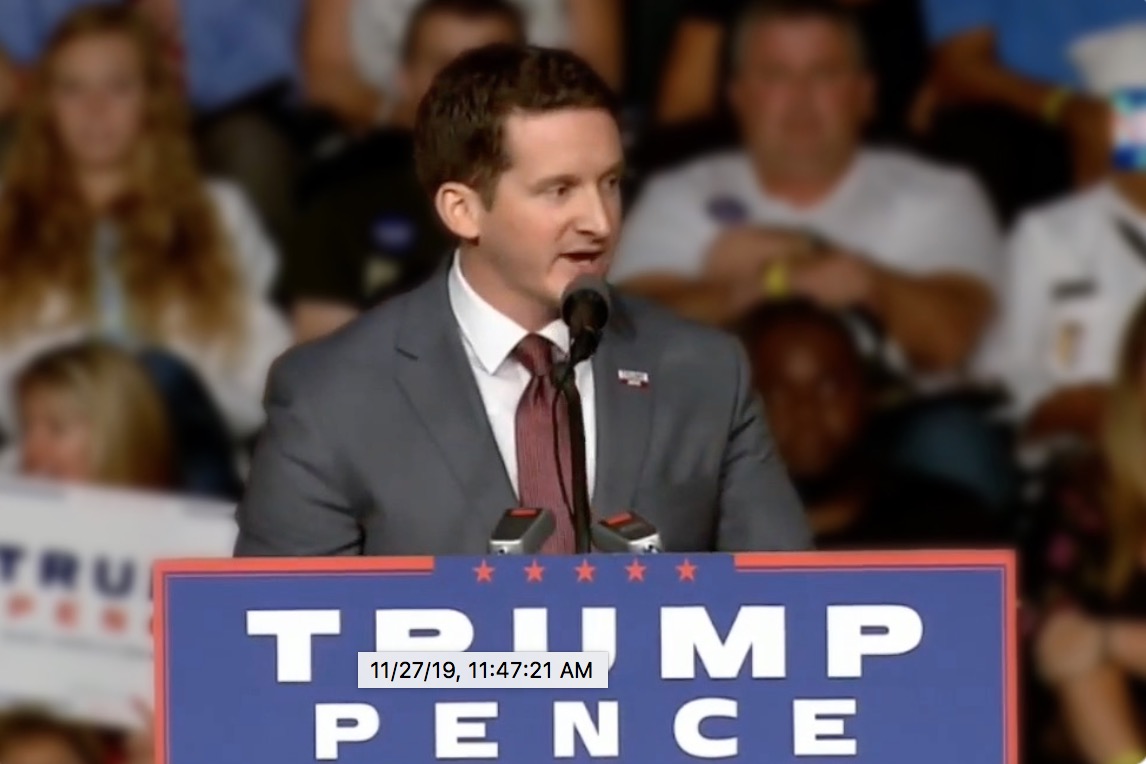