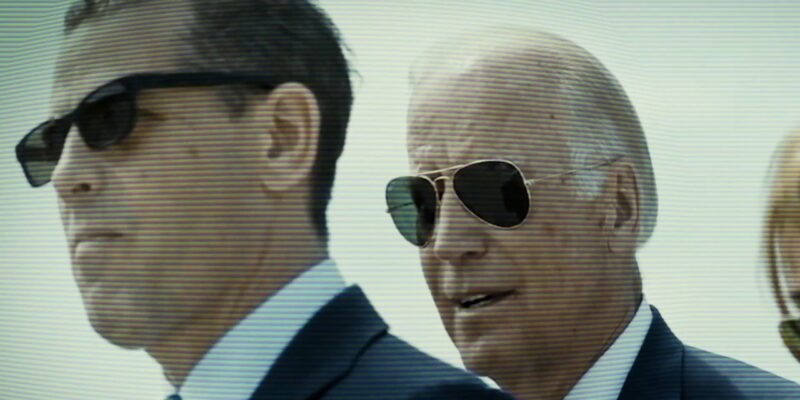 Ukraine’s top prosecutor, Ruslan Ryaboshapka, announced at a news conference on Friday, that his office is “conducting an audit” of closed cases as well as the one concerning Joe Biden’s son, Hunter.  Hunter Biden served on the board of the large energy corporation called Burisma.

“We are now reviewing all the cases which were closed, fragmented or investigated earlier in order to make a decision on cases where illegal procedural decisions were taken,” he said.

Ryaboshapka said he was not pressured by anyone to decide to take another look at the 15 cases that were already closed.  His office was told to run the audit to make sure all cases were handled properly.  He also stated that is does not mean they are conducting a new investigation into Biden or Burisma.

The Ukraine prosecutor’s comment came amid the impeachment inquiry into allegations that President Trump, on a phone call to Ukraine’s president, used military funding to Kiev as a bargaining chip to get them to investigate former Vice President Joe Biden and his son, Hunter.

Trump’s point on the call was that under Obama’s administration, Former Vice President Joe Biden’s son, Hunter, served on the board of a foreign company in a business he apparently knew nothing about.

Joe Biden appealed to Ukraine to get rid of a prosecutor who had been looking into Burisma’s founder.  Those close to the former vice president says this request was because of corruption concerns.

Volodymyr Zelensky, Ukraine’s President, who was on the phone call with Trump in July, said he never felt pressure from Trump.

It is still unknown how much Hunter Biden made during his time on the board of Burisma.  Most reports say he earned about $50,000 per month.

According to notes attained by Fox News from an interview between Trump’s attorney, Rudy Giuliani, and former Ukrainian prosecutor Yuriy Lutsenko, Giuliani said he:

Yuriy Lutsenko replaced Viktor Shokin, the prosecutor Biden helped to remove, and eventually closed the Burisma probe. He said he according to the notes.

Viktor Shokin said he was told by former U.S. Ambassador to Ukraine Geoffrey R. Pyatt to move away from the Burisma probe. According to interview notes, Shokin claimed Pyatt told him to conduct the investigation “with white gloves.”

Joe Biden has publicly admitted that he pressured Ukraine to fire Shokin while he was Vice President.   Biden threatened to withhold $1 billion in aid if the prosecutor, Shokin, was not fired.

“Well, son of a b—h, he got fired,” Biden joked at a panel two years after leaving office.

According to a former Washington Post associate, Ryaboshapka is considered “the father of the anti-corruption strategy in Ukraine.”  Someone else close to the prosecutor called him an “honest person” but doubts that he has the ability to get rid of the corruption in the country.

“Being a good guy is not always enough,” the source said. 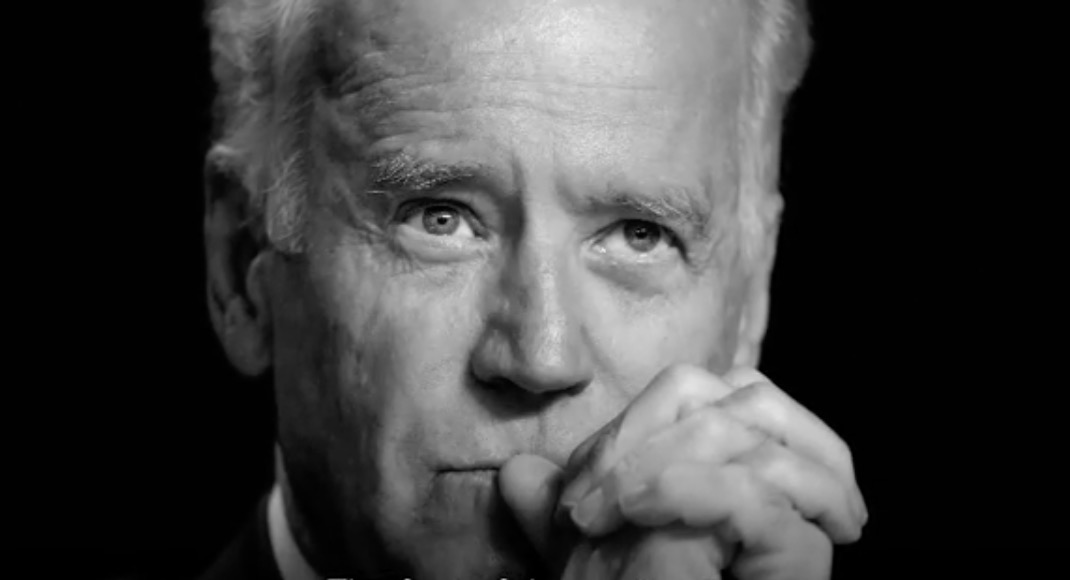 Wasserman Schultz blames Trump for Maduro still being in power