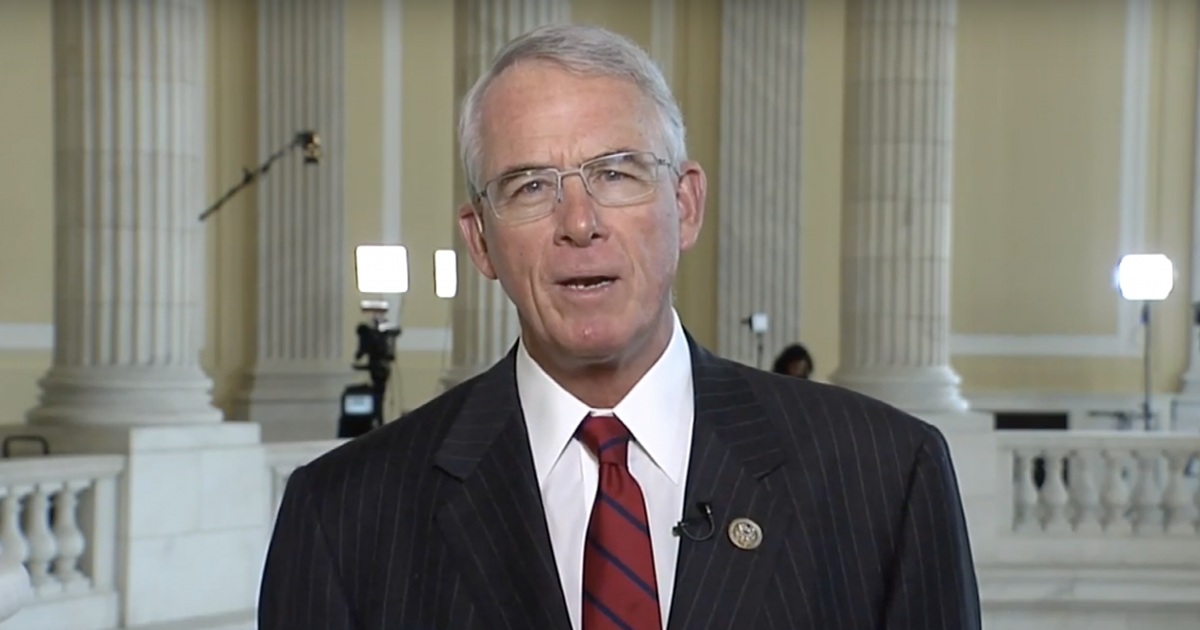 This week, Florida Senator Marco Rubio (R) criticized President Trump, arguing that leaving Kurdish forces exposed would potentially open them to facing “annihilation at the hands of the Turkish military.”

Now, Florida rep. Francis Rooney (R) has added his voice to the criticism, saying that the Trump “administration’s decision to remove our remaining troops from Syria is strategically short-sighted, erodes our credibility amongst our regional partners and fortifies Russia’s position in the conflict.”

Moreover, Rooney commented that “the Syrian Kurds have been a critical ally in the fight to eradicate ISIS, and they continue to be a crucial partner in the stabilization of the region – holding thousands of foreign ISIS prisoners that our European allies refuse to accept and administering refugee camps that ISIS holdouts hope to infiltrate and exploit.”

He warned that “abandoning the Kurds at this time and supporting by default Turkey’s offensive military action will divert Kurdish resources now being used to stabilize the region and will erode global confidence in the US.”

Rooney and Rubio are not the only Republicans to criticize the President. Senator Lindsey Graham (R) has also voiced his disapproval at the President’s decision, also noting that “abandoning” the long-time U.S. allies is not the right political move.

Rooney, in a statement, urged President Trump “to reverse his decision of removing our troops, and to send a strong message to Turkey – along with our other NATO partners in Europe – that we support the Kurds who have been fighting with us.”

In response, President Trump has doubled down on his decision, disavowing Kurds by saying that they “didn’t help us with Normandy.”

Republicans have grown angry, and Gulnur Aybet, Recep Tayyip Erdogan’s senior advisor, noted that “President Trump and President Erdogan have reached an understanding over precisely what this operation is.”

She added, “he knows what the scope of this operation is.”