Sen. Rick Scott (R) continues his relentless pursuit to take down the Communist Chinese government at every turn.

Florida senator is now calling out a U.S. company that supplied the tear gas that is being used against the Hong Kong protestors.

In a letter to NonLethal Technoligies, Inc. President Scott Oberdick, Scott’s request that Oberdick meet with him could be perceived as pressuring NonLethal to discontinue selling the tear gas to the Chinese.

Scott told Oberdick that by supplying the tear gas, the act was the “equivalent to supporting the efforts” of Chinese President Xi to “harm ordinary citizens and peaceful protestors.”

I was extremely troubled to learn that apparently your company, NonLethal Technologies, has provided the Hong Kong police with tear gas that is now being used to oppress and violate the rights of the people of Hong Kong.  I saw firsthand how your products are used in a dangerous and malicious manner to intentionally harm protestors. Crowd control devices are meant to be used as a tool in specific and limited circumstances by trained law enforcement, not to be used by oppressive governments to incite violence from peaceful protestors.

Your decision to provide these types of products to Hong Kong authorities is equivalent to supporting the efforts of President Xi to harm ordinary citizens and peaceful protestors. I have reached out to your company in an effort to meet with you and discuss my concerns echoed by the global community. I write today to request you meet with me as soon as possible to discuss the impact of NonLethal Technologies in Hong Kong, and your company’s continued support for our adversary, China.

Scott, who recently traveled to Hong Kong to meet with pro-democracy leaders. has called for Americans to stop buying Chinese goods, and has been focused on exposing the Chinese governments spying actions against the U.S. and its interests. 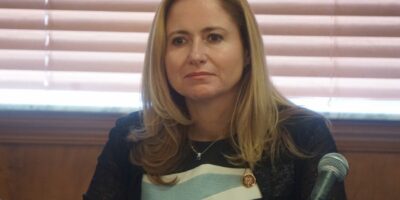 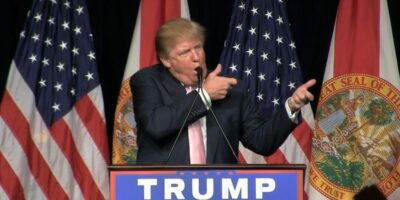 Trump on Joe Biden, "He understood how to kiss Barack Obama's ass".