President Donald Trump has been warning of the Chinese economic threat since before he was elected to office. As he continues to press tariffs against the Chinese government, more and more American legislators are fixing their political sights on China, including both of Florida’s Republican U.S. Senators, Rick Scott, and Marco Rubio.

The U.S. and China have agreed to discuss the ongoing trade war after a summer that saw the tariff hikes reach a new high, a move that helped stabilize world markets in the interim.

In a recent appearance on CNBC’s “Squawk Box,” Sen. Scott stated that Americans needed to “Stop buying Chinese products” because “There’s other countries to do business with” that aren’t trying to “annihilate.”

“Stop buying Chinese products,” said Scott “That will have the biggest impact on their economy. That’s the only thing that will force them to change what they’re doing. They don’t feel the pressure yet to change.”

Scott went on to accuse the Chinese of “killing” American jobs, “killing people with fentanyl,” and of “stealing technology” from U.S. companies.

“We have to stand up to China,” Scott said. “We don’t have a choice. They’ve killed our jobs, they’re killing people with the fentanyl. They’re stealing technology. They’re not a good player.”

To match Scott’s tough rhetoric is Sen. Rubio, took to the Senate floor to articulate the threat of China’s ambitions to complete world domination.

“The truth is that they view our trade tensions as an inevitable blip in their long-term plan to supplant the United States of America as the world's dominant political, military, and economic power,” stated Rubio.

No date has been set for trade discussions between the two nations. 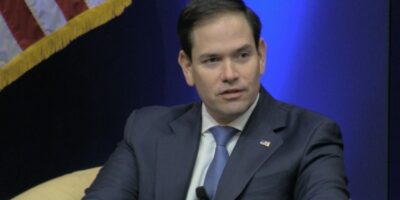 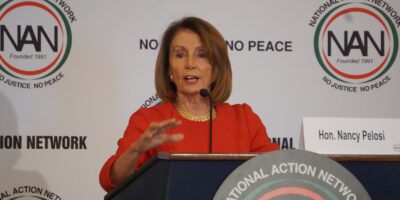