Rep. Ted Deutch (D) is not only rooting for his Michigan Wolverines (4-1) when they take on Illinois (2-3) this Saturday, but the senior congressman from Florida is also cheering on his carbon tax bill that will probably come down for a vote in the near future.

Rep. Deutch is also pushing hard for President Trump's impeachment but has yet to call for an actual vote of impeachment.

There is no question that Climate Change exists, but is a carbon tax really the way to go to reduce emissions worldwide?

HR 763 will #PutAPriceOnCarbon and share those funds with American consumers to push us toward a clean energy future accessible to all.

Responding to a recent Washington Post story about how a “massive carbon tax” is needed around the world, Deutch states that his “HR 763 will “PutAPriceOnCarbon and share those funds with American consumers to push us towards a clean energy future accessible to all.”

In that same story, the International Monetary Fund, who supports the “massive” carbon tax, says that a tax imposed on the U.S. would cut emissions, but increase electricity and gasoline prices.

“In the United States, a $75 tax would cut emissions by nearly 30 percent but would cause on average a 53 percent increase in electricity costs and a 20 percent rise for gasoline at projected 2030 prices, the analysis in the IMF’s Fiscal Monitor found.”-WaPo

But how does taxing Americans help Americans press forward “towards a clean energy future for all,” all we are assuming is everyone on earth.

Under the Trump administration and a Republican-controlled U.S. Senate, Deutch’s carbon tax bill is dead on arrival because Americans, as a whole, do not support being taxed any more than they already are.

Remember China is the largest co2 emitter and India is right behind them. Are those two countries going to start taxing their citizens the way U.S. lawmakers want to tax Americans? 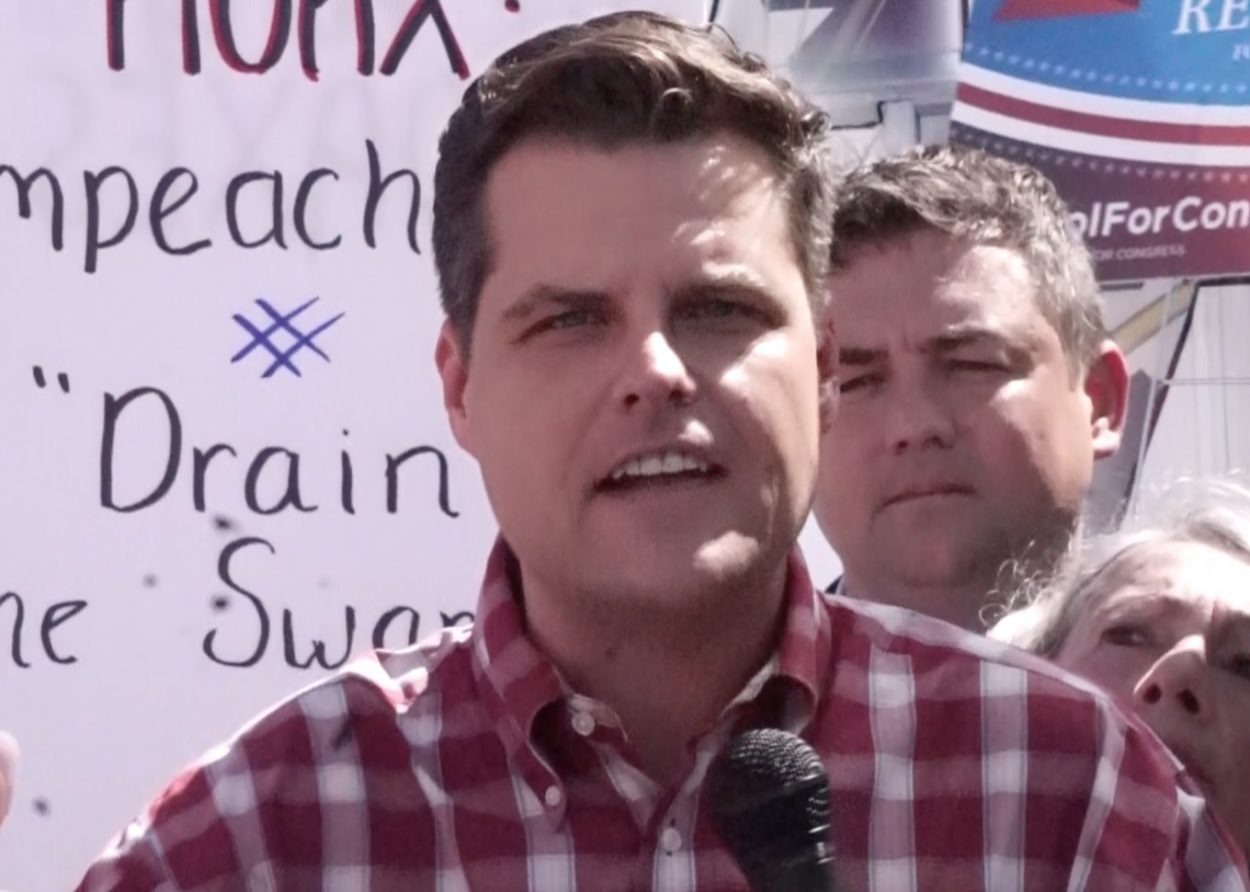